X-Tomi Design created a computer image of a possible future Mercedes EQS T-Model. But Mercedes has not yet announced anything official.

The T-Model could compete with the newly launched Porsche Taycan Cross Turismo. The name T-Model is a bit peculiar. And that is because T-Model designates the practical and roomy station wagons from Mercedes, not the sporty shooting brake models.

The interpretation of X-Tomi is very nice, but perhaps the more appropriate name is Mercedes EQS Shooting Brake.
Mercedes has not officially announced anything about a second body version for EQS but said there will be an AMG version. 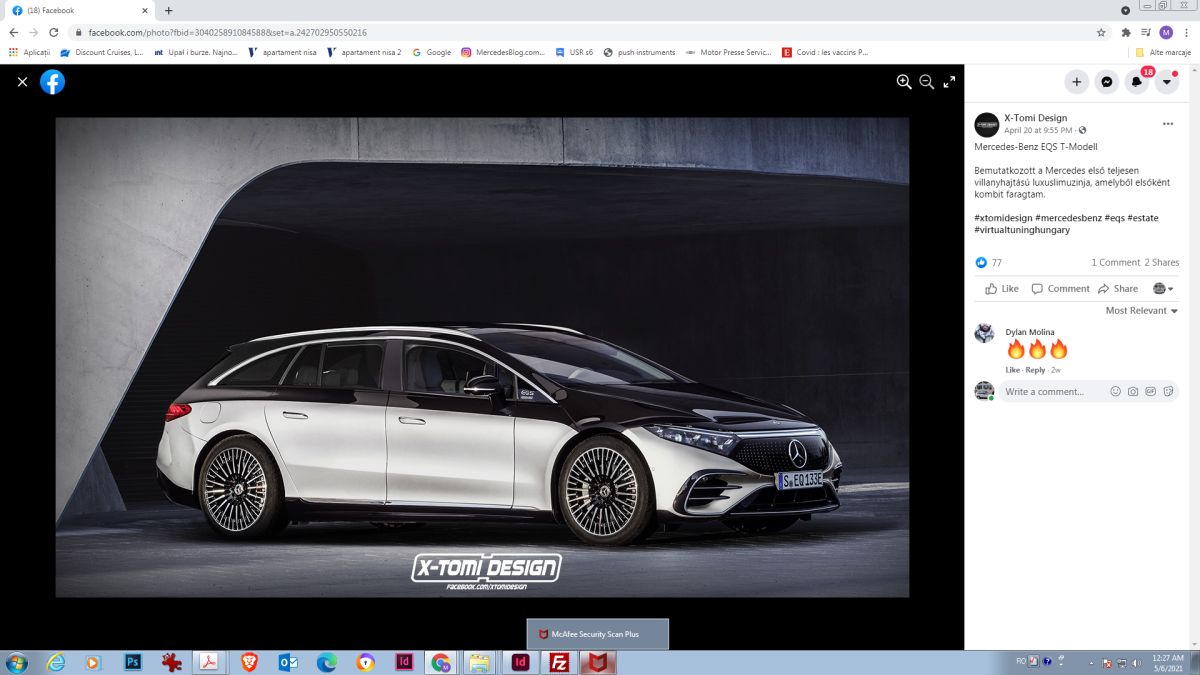