Classic W124 Mercedes-Benz E-Class hit a record milestone: 1 Million kilometers. FIND OUT how much its owner spent for maintenance.

The record car is a diesel Mercedes-Benz 200 D sedan, bought new in 1992 by Michael Nickl, who worked for the German car maker ever since. Finished in standard midnight blue color complimented by a light-grey fabric interior, the W124 E-Class comes with an electric sliding sunroof, center armrest, central locking, radio, and rear head restraints. Under the hood we find a diesel engine which develops 75 horsepower and 126 Nm (93 lb-ft) of torque. The mixed fuel consumption in the past 25 years averaged 6 l/100 km (39.2 mpg US). 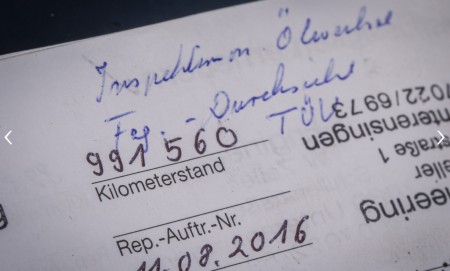 Nickl, 55-year old, still works for Mercedes, in Sindelfingen, and has no plans to replace its car soon. And we can easily undestand why. The repair bills have been low over the years, with only the clutch, brakes, alternator, and water pump quoted as replaced during the car’s life time.

The clucth failed in 2003, at 445,000 km (276,510 miles). Rust problems are present but not severe, while a recent rear-end accident forced Nickl to change the headlights, radiator grille, bumper and bonnet. Only the bumper is brand new, all the rest coming from a scrap-yard.

Nickl works for more than three decades in the automotive industry. Even so, he fails to think of cars as more of an object of utility. The W124 E-Class tries to sway his opinon and keeps driving until the 1,5 million km milestone. 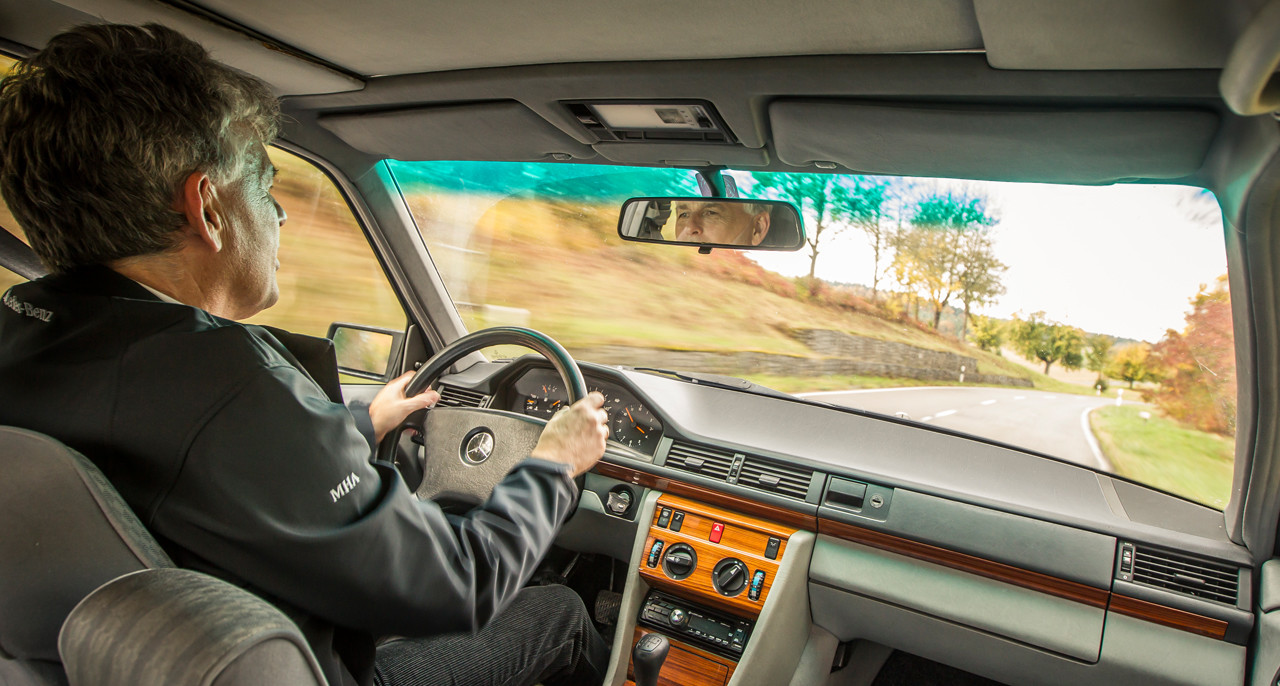