With new assistance systems, the E-Class is as smart as the S-Class, explains Mercedes. For the new model year the limousine and T-Model also receive a new four-cylinder diesel with 245 hp. Two new six-cylinder top models also complete the range. Added to this are new extras such as a sports style package, new interior options and fresh wheel designs. 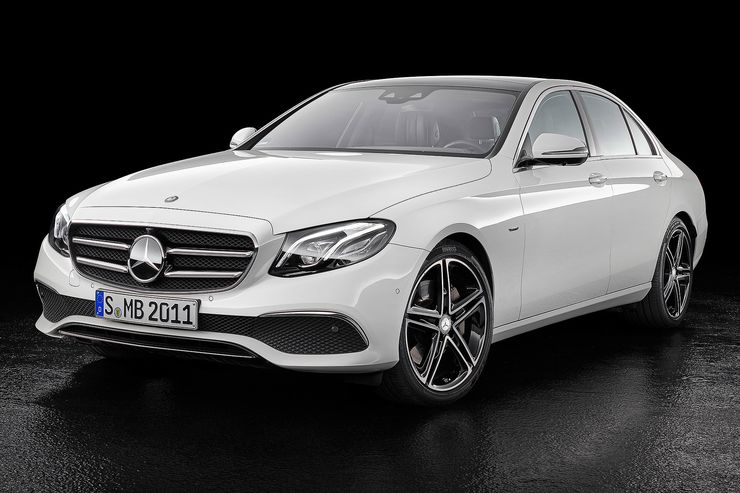 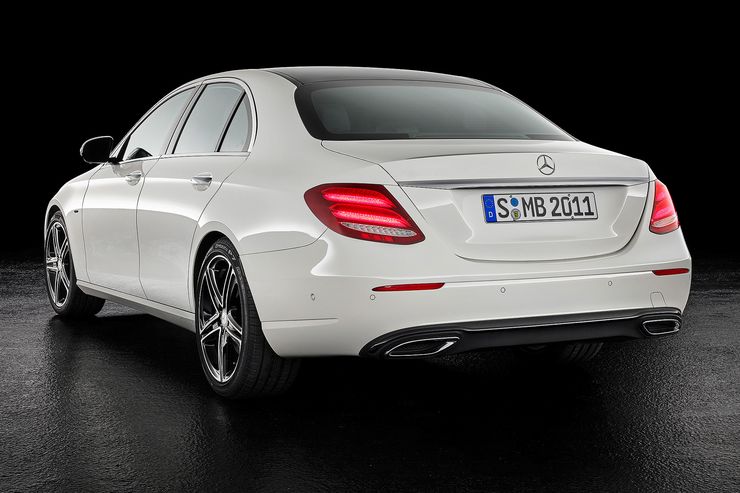 E 53 4Matic + with new inline 6-cylinder
Fans of the gasoline engines can order from June the E 53 4matic +. Its engine draws thanks to turbocharger and electric auxiliary compressor from three liters displacement 435 hp and 520 Newton meters. An electric motor adds 22 hp and 250 Nm. Enough for a zero-to-one-hundred sprint in 4.5 seconds and 250 km / h top speed. The sedan costs 79,248 euros, the T-Model € 82,039. 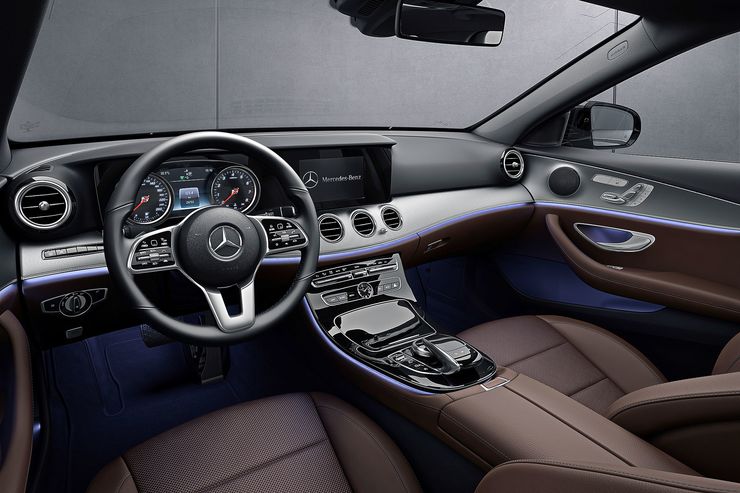 New sports package and steering wheel
In addition to the new engines, Mercedes also renews the steering wheel: as in other models, the controls for the cruise control are now located in the left-hand steering wheel spoke. The tempomat now also uses map data, so for example can brake before curves and roundabouts.

New in the program is the sport style package with chrome elements in front and rear bumpers, tailpipe trims and 17-inch light-weight wheels in 10-spoke design. The interior features of the sports package include a black inner sky, black open-wood ash on the center console and aluminum pedals with rubber studs. The package costs 1,250 euros. 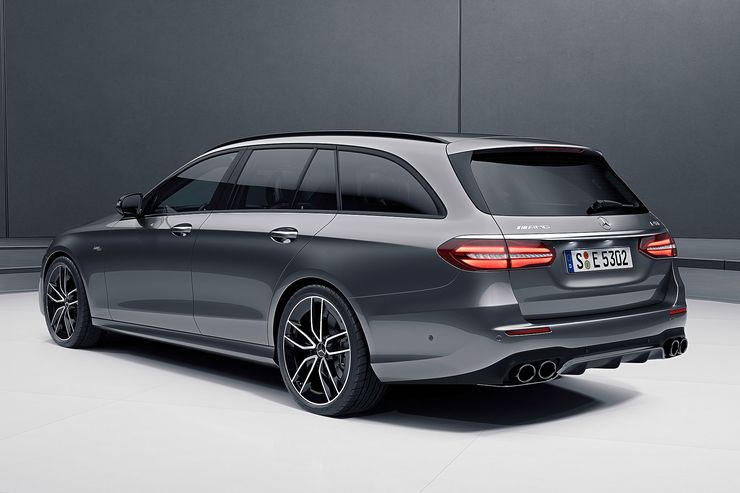