Have you seen the most striking tuning performed on a Mercedes-Benz model for the past decade? Two years and a half ago, a Mercedes S 65 AMG limousine has been converted into a dragon by Konig Motor.

Is it a cat? Is it a reptile? We’re not sure, but you’d better move out of the way! This Mercedes-Benz S 65 AMG Dragon-look-alike is breathing fire from under the hood that’s covering 612 HP and a staggering 1000 Nm of torque, all coming out of a V12 engine, surprisingly untouched by the bold-hearted tuner! The Dragon look-alike has got ferocious cat-eyes instead of headlamps, probably totally worthless on the road, and three dimensional scales all over the body, wheels, side mirrors and radiator grille. The tail has been redesigned to look like a real predator tail. Even the rear Mercedes logo has been replaced by a dragon head. 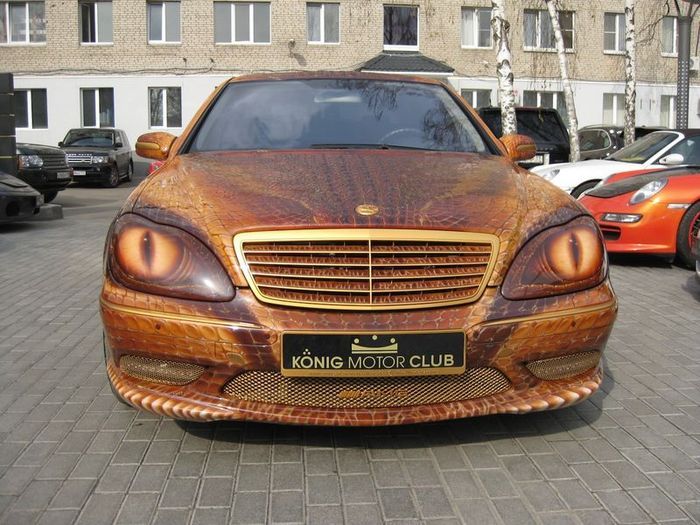 Konig Motor has done the metamorphosis. The Russian tuner has wrapped the Mercedes-Benz S 65 AMG in vinyl with scales texture, to give it a dragon look, but the interior looks unexpectedly normal. And as mentioned before, the AMG engine is still intact! 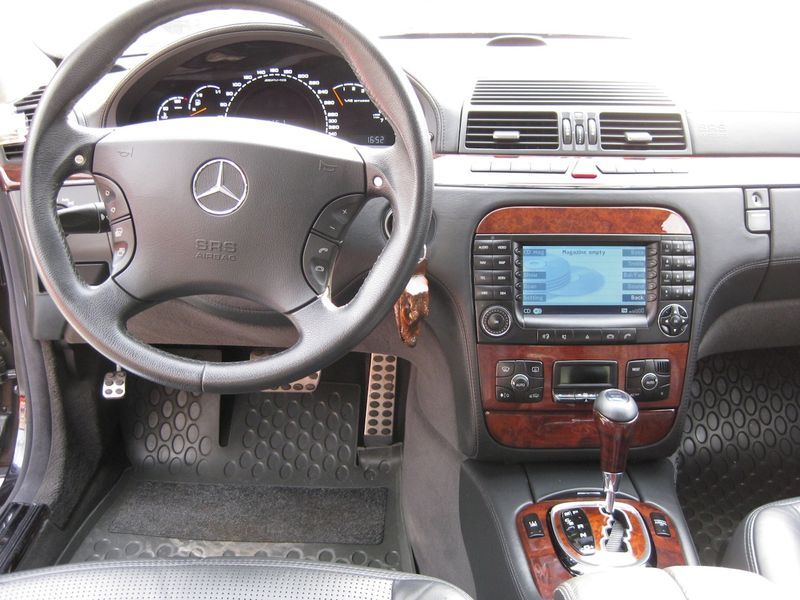 The dragon impersonator has been for sale for a while, but nobody has dared to buy it yet. 51 500 euros ($68 000) is the fare asked for the dragon built for those who are definitely not intending to keep a low profile on the road! But those who got their eyes set on it, need to be careful. It is a 2004 model, that they say only traveled 77 700 km.

We wished we could say we have seen worse. But no. We haven’t! Not just yet anyway.

Click on the photo gallery and then make your choice. So, is it hideous or gorgeous, what do you think?