Next year, the new Mercedes CLA is set to debut, hot on the heels of the new A-Class. Our colleagues from Autobild reveal the latest info and images.

The development is in full swing, as shown by the spy pictures. The sideline is similar to the A-Class, but in order to better distinguish the CLA visually, the front and rear aprons have been redesigned. The upcoming Mercedes CLA should be a family coupe with a larger trunk, more space in the rear thanks to new rear axle (solid for less powerful engines). 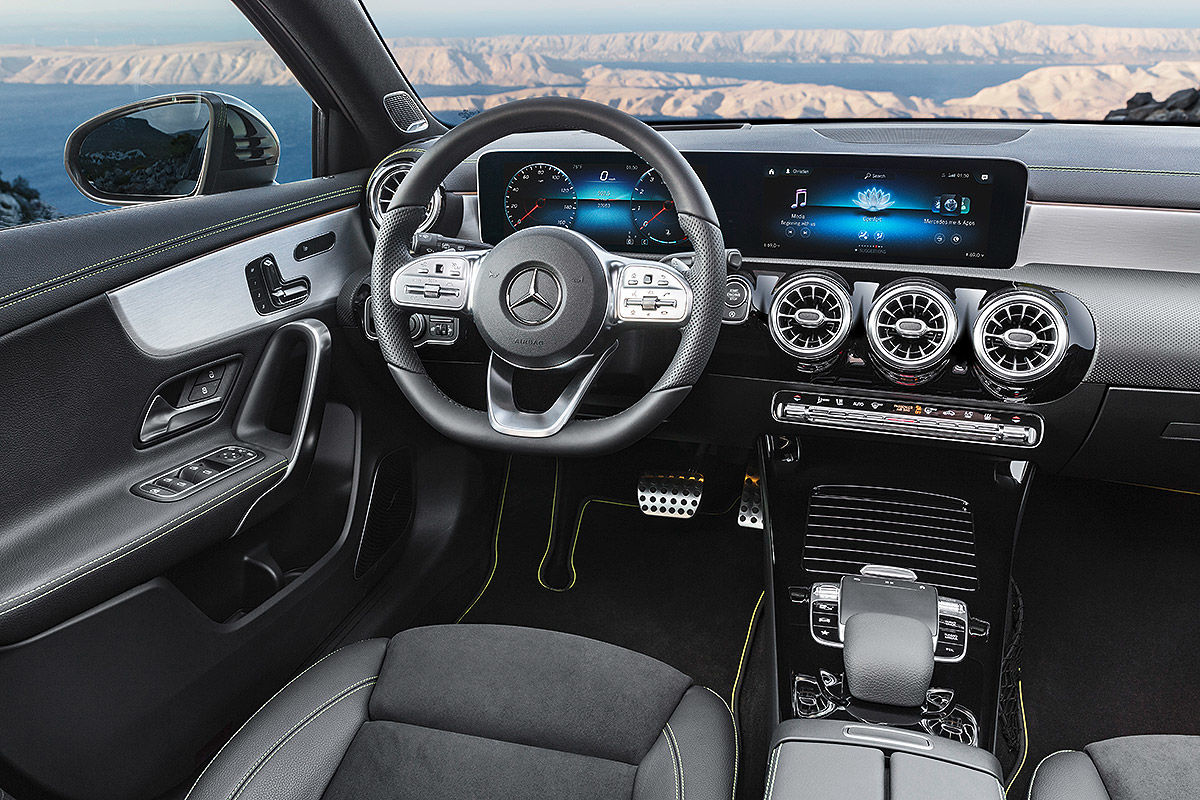 The dashboard looks like one single piece and extends from door to door without interruption. According to Mercedes, the display should not allow any reflections. Thanks to the new MBUX interface, the CLA makes a big leap forward in networking. The new infotainment system was introduced in the A-Class and will also be offered in the CLA. The rest of the interior will receive much of the new A-Class styling. These include the ventilation nozzles in turbine optics, the chrome trim and the seat configurations. 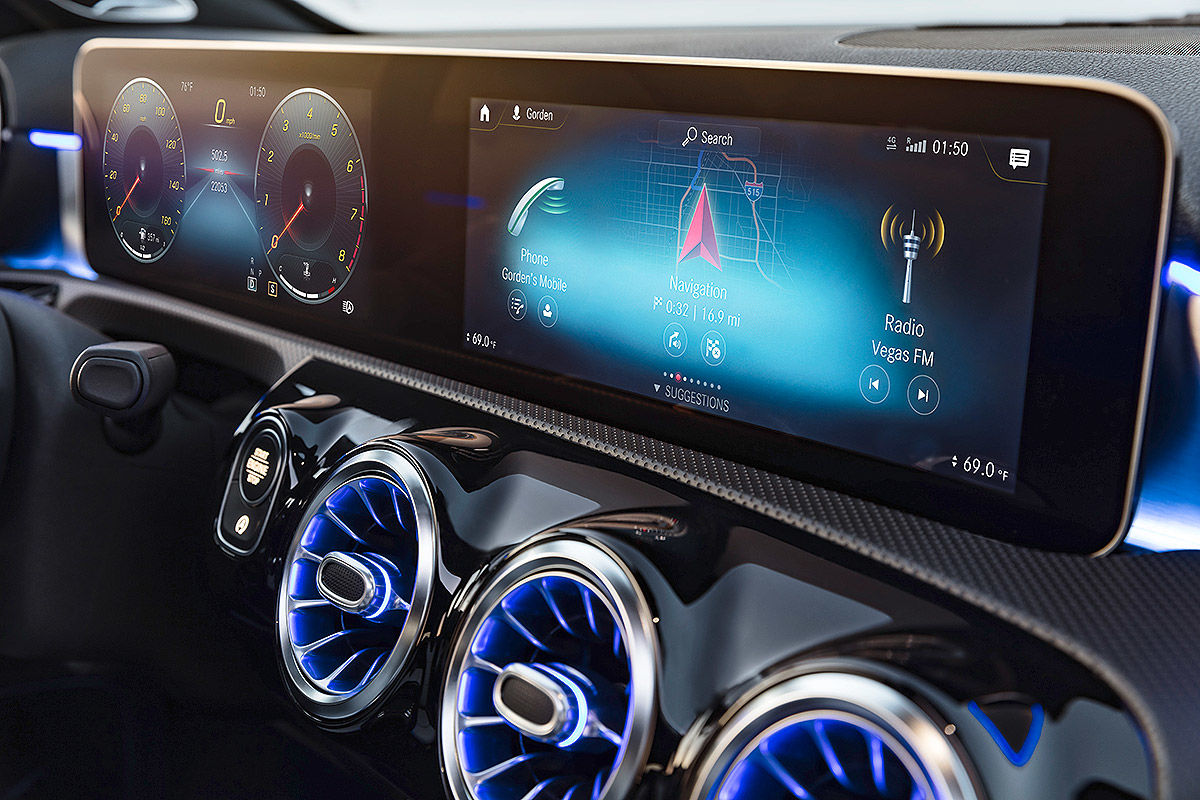 The engines will be lifted from the portfolio of the A-Class. Initially two gasoline and a diesel would find their way into the CLA. The petrol engine, M282 series, has 1.33-liter displacement and develops up to 163 hp and 250 Nm, while the second new gasoline engine (M260) has two liters of displacement and makes in the A 250 224 hp. The third new engine in the range is the 1.5-liter diesel engine with the internal name OM 608: the power increases compared to the old A 180 d (109 hp) by seven horsepower to 116 hp.

Meanwhile, AMG is developing a new four-cylinder engine with up to 400 hp for the A-Class top model, which will crown the series. The engine is also an option for the CLA.

The new A-Class will cost when it reaches the market in A 200 base guise 30,231.95 euros. For the upcoming CLA with the same motorization we should expect at least 35,000 euros.