Mercedes CEO Dieter Zetsche is the new president of ACEA

Dieter Zetsche is the new ACEA (The European Automobile Manufacturers’ Association) president. Mercedes CEO takes over the reigns of the organization from his close collaborator, Carlos Ghosn, the head of Renault-Nissan.

Dieter Zetsche (61) currently holds the Chairman position of Daimler and within the group also that of CEO for the Mercedes-Benz brand itself. As a result, the brand with the star is set to guide the entire European industry and set the right trends for future growth and development in the years to come.

Zetsche is a Daimler veteran who spent almost two decades at different top-levels within the company. His resume includes titles such as member of the management board (since 1998), Mercedes-Benz car division (September 2005) and Daimler CEO (since December 2005). His contract has recently been re-extended through 2019. 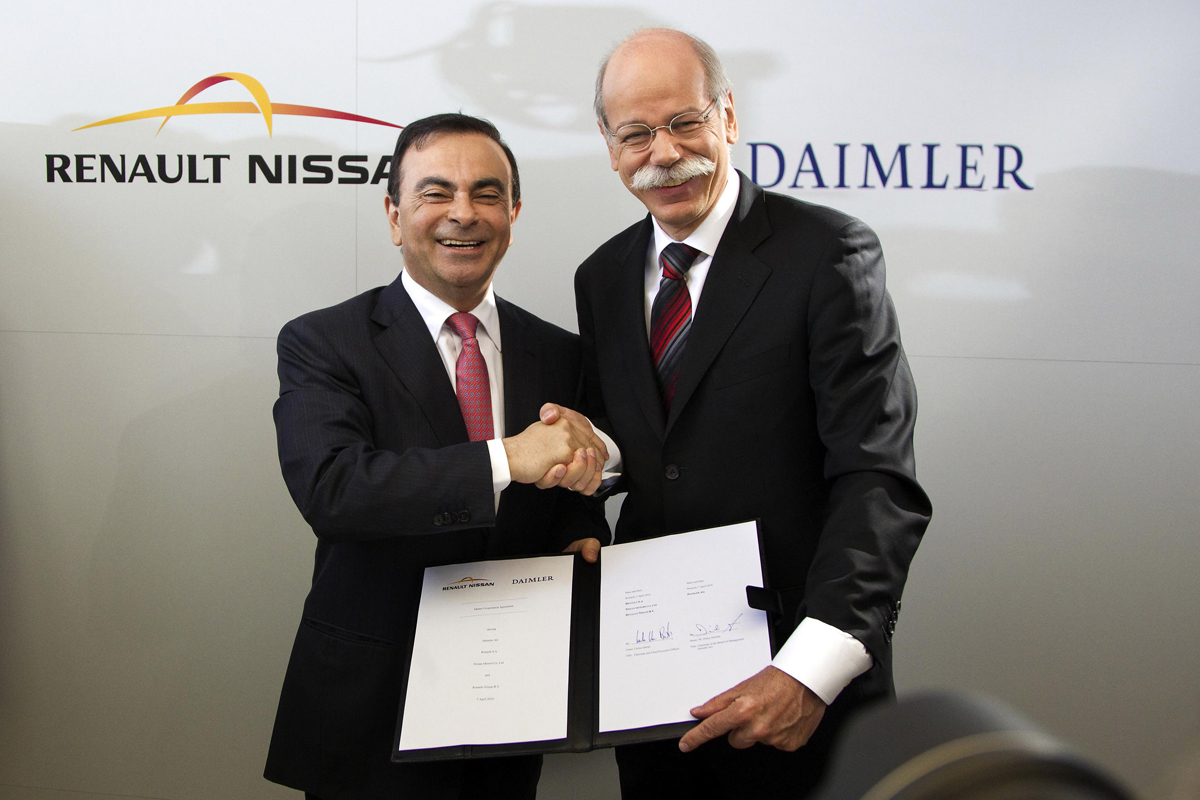 Zetsche will take over the baton from Ghosn in 2016. This is not the first time Daimler’s chairman and Mercedes CEO has hold the top position in ACEA as the association has been under his tenure before for two consecutive years, back in 2010 and 2011.

Each year, the position of chairman is filled by the CEO of one of the participating brands, and this time the board has opted to trust Dieter Zetsche again in presiding it – for the third time in its history.