Mercedes C-Class used car report: Is the new C only getting better with old age?

Quiet, fast, luxurious – the current C-Class is almost a mini S-Class! No comparison to its ancestor, the little 190, who was mocked as “baby-Benz” in its 1982 incarnation. The fourth edition of the C-Class, available since 2014, has long since advanced to a higher class in terms of comfort. Unfortunately, in terms of pricing too. A whopping 74,237 euros was the cost of the C 250 d 4Matic which completed its endurance test at Auto Bild in the summer of 2017. For this price, you could have bought two new S-Classes at the time of the 190ers.

That it can also be cheaper, shows us the black C 200 BlueTec from Autohus in Bockel. With simple fabric seats, manual transmission and small 136-horsepower diesel it costed from new “only” 42,350 euros. After just over three years and 136,000 kilometers, it should still bring 15,680 euros to its seller. Fair, especially since it already meets the Euro 6 standard and thus, at least to date, is relatively future-proof. Economical anyway, everyday consumptions of five and a half liters are normal with the 1.6-liter diesel from Renault. 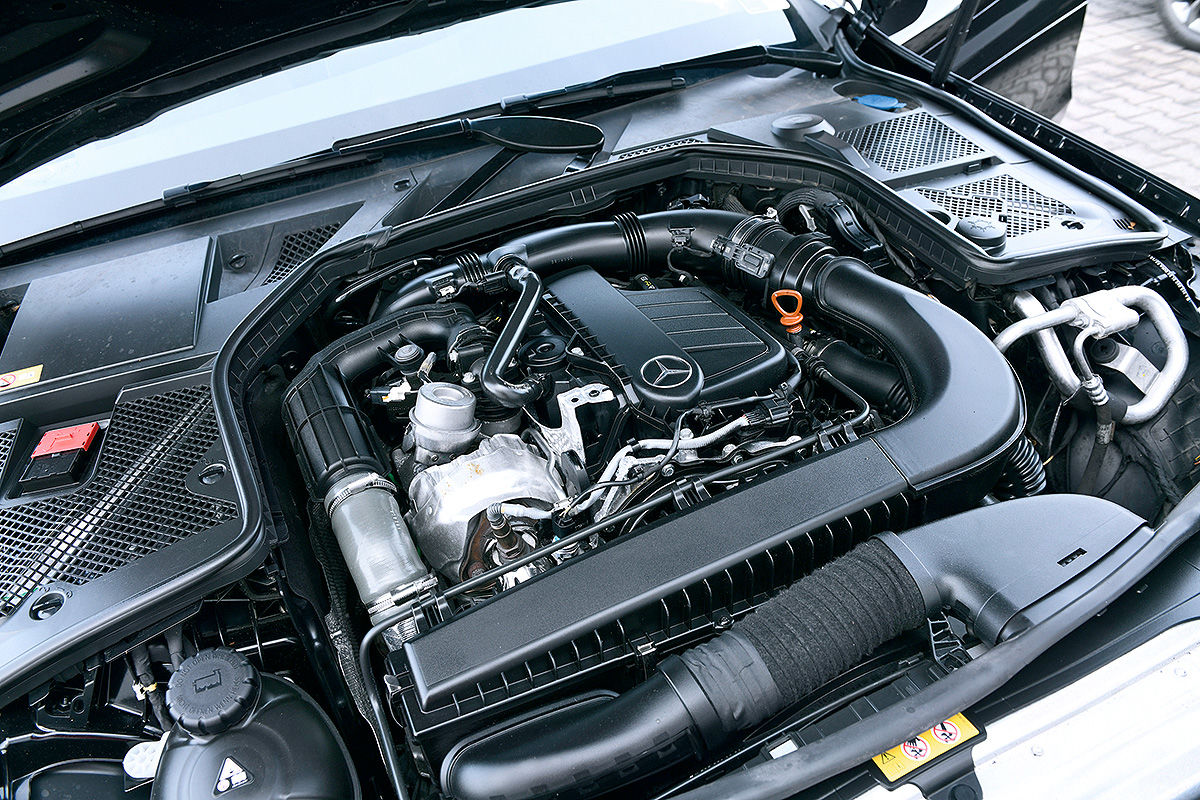 Properly read, the time of indestructible Benz diesel has passed. Sounds more terrible than it is, the OM 626 runs cultured and persistent, is driven by good old brand tradition via a chain. Classic are the expectations of the quality of a Mercedes. The corporate slogan “The best or nothing” increases the pressure as well as the idea of ​​its predecessor W 204, which shone as a true model of solidity. Too big shoes for the pretty newcomer W 205? In the endurance test over 100,000 kilometers scratched only a defective sensor of the lane keeping assistant on the otherwise perfect balance. The praises of the testers, who loved the stylish interior, especially on long distances, should have pleased the Mercedes engineers. 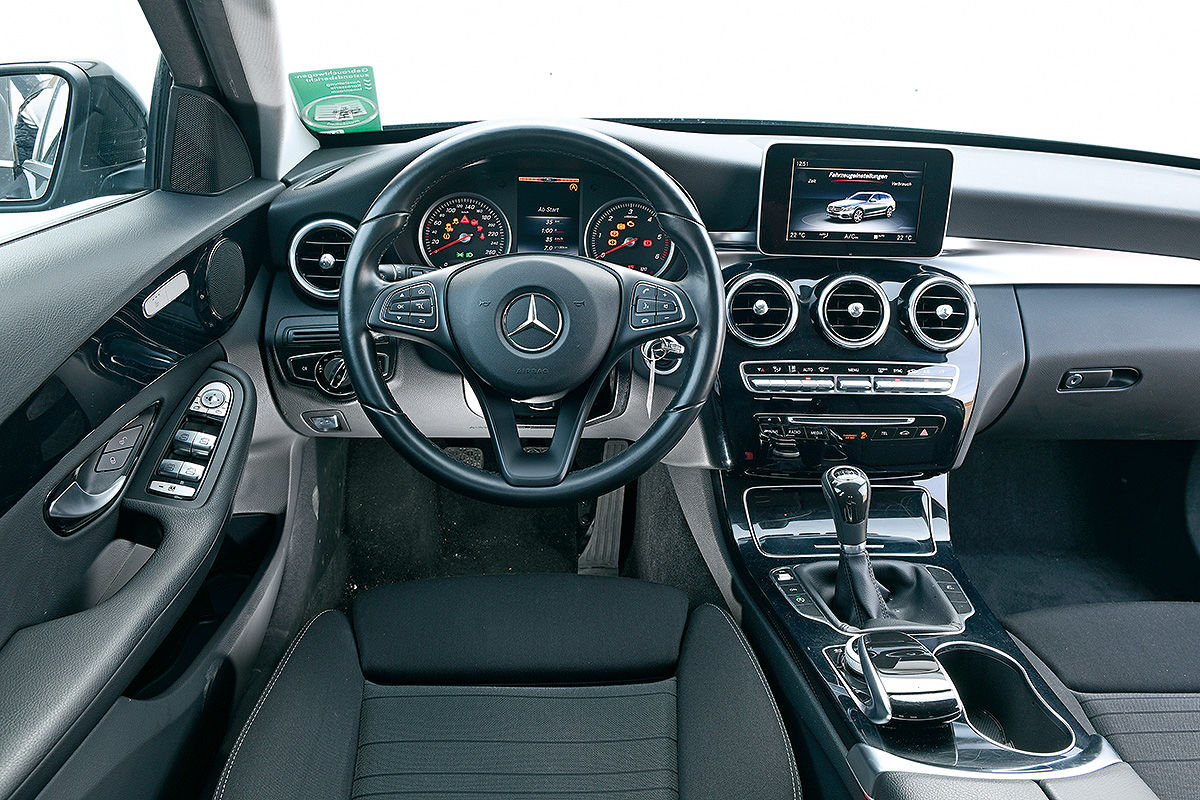 In everyday life, it’s just little things that annoy. Many drivers complain about knocking and rattling noises from the front axle, squealing brakes, at high speed the wind tugs loudly at doors and mirrors. Dead batteries keep the start-stop system from working and, in the worst case, immobilize the entire car. Anyone who has ordered the center console in high-gloss black experiences a new dimension of scratch sensitivity. The 205 series inside is not as good in shape as it is on the outside. Whether with the simple door openers, squeaking boot covers on the T-model or steering, whimpering with every movement. A problem that occurs again and again in the limo we tested, a C 200 avant-garde from June 2014. After all, Mercedes responds, assuming a complete maintenance history, in most cases accommodating. 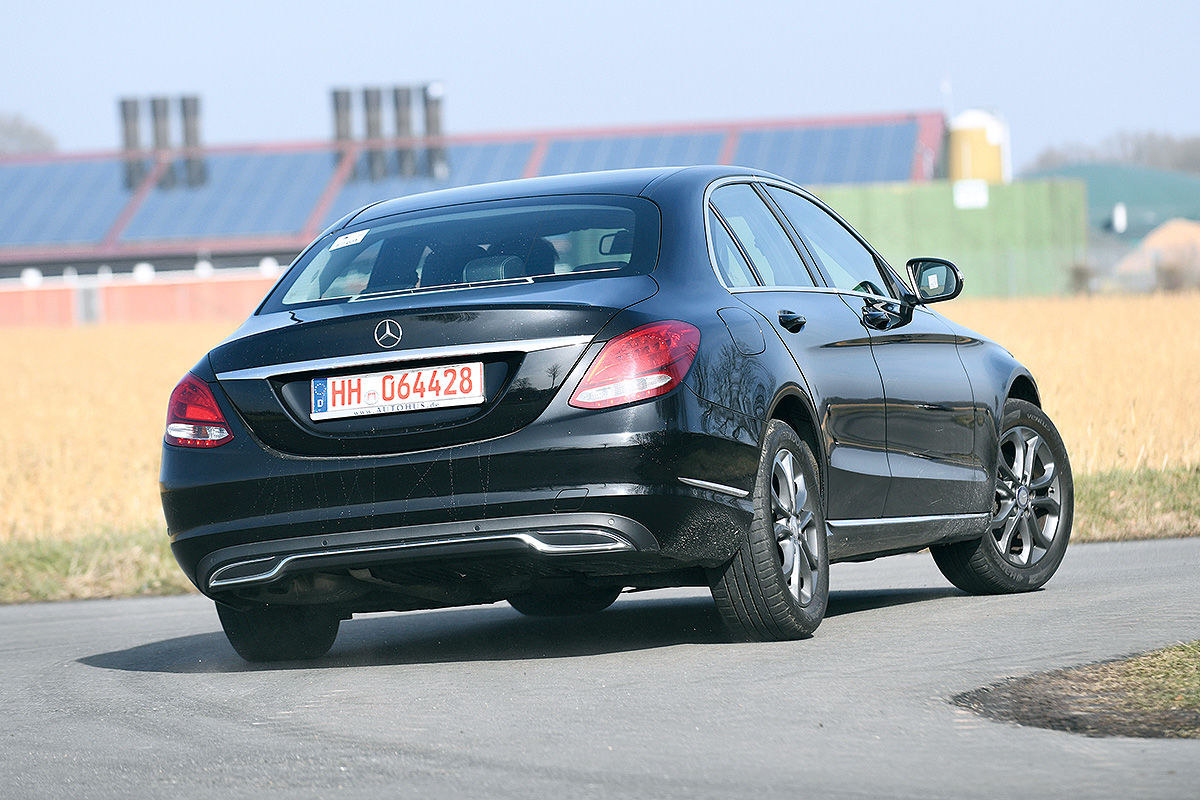 Either way: The red pencil is not to be overlooked. Bling-Bling like the “Carl Benz” signature in the windshield does not help either. Meanwhile, efforts are being made with a series of quiet recalls to fine-tune: So it could come in some diesel models to leaks and cracks in the high-pressure fuel lines. A software error sometimes paralyzed the power steering. In a few cases, airbags could deploy unexpectedly, and the functioning of the belt tensioners was at risk due to a false ignition mixture.

Soon the facelifted version (“Mopf”) will be released and most of the shortcomings should be averted. The reputation of the C-Class could not be hurt by these problems so far anyway. With four body versions (sedan, wagon, convertible and coupe) and an extremely wide range of engines from 116 hp (C 180 d) to the 510 hp AMG C 63 S, it is one of the most popular used cars in Germany. Inside the Mercedes program, it forms the golden middle between A / B class below and E / S class top. The baby has grown! 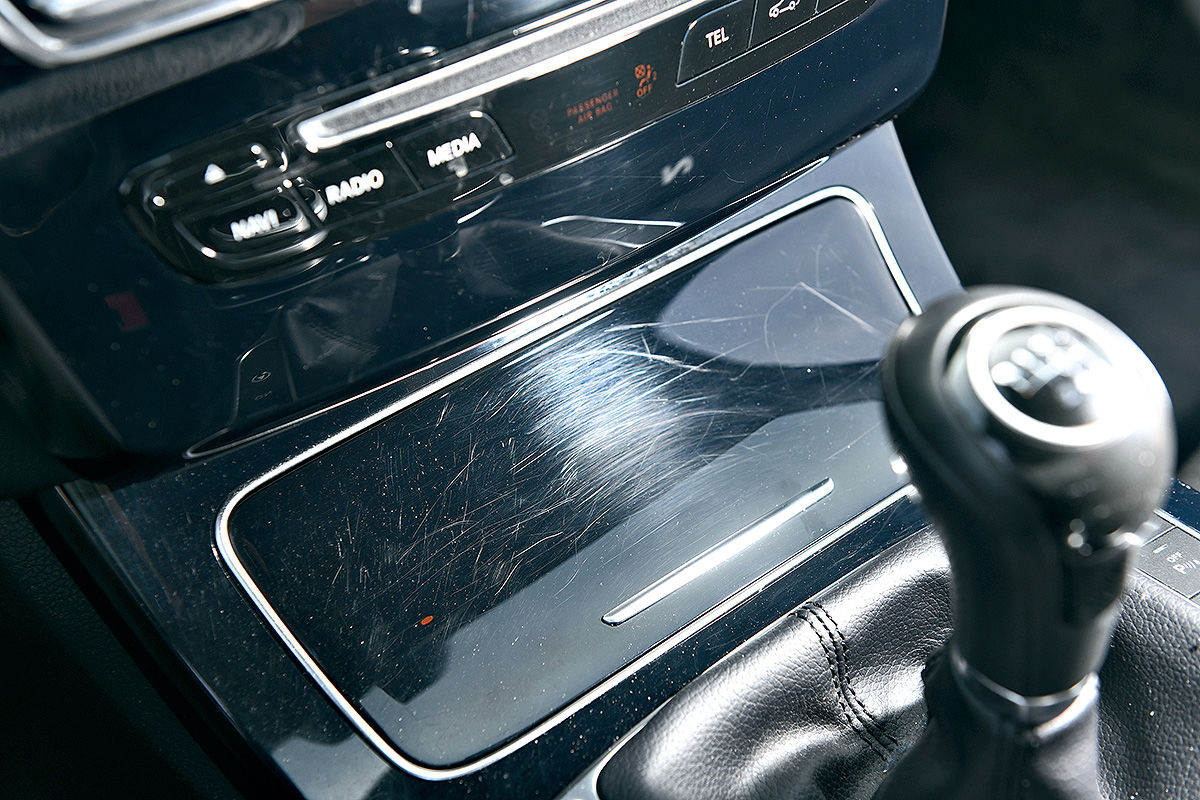