Best Quarter in History for Mercedes-Benz

Mercedes-Benz sold more than 160,000 vehicles in September, an increase of 13.8% that sets a new all-time record in brand’s history. Also the sales in the third quarter are the best in all Mercedes-Benz history.

If we take a look at Mercedes-Benz sales from July to September we notice that the company has had the strongest quarter in sales in recent history, meaning 412,018 units, an increase of 11.9%. Since the beginning of the year, Mercedes-Benz has recorded a double-digit growth of 12.5%, which makes it a new record of sales with 1,195,156 vehicles handed to customers.

Only in September, Mercedes-Benz sold more than 160,000 vehicles. The exact figure is 162,746 units (+13.8%), which represent the strongest sales month in the company’s history.

In September, sales in Europe climbed to a new record high of 77,548 units, a growth of 9,1 per cent. In the home country, in Germany, sales are almost at the level of the previous year, a slight increase of 0,1%, but besides all this Mercedes-Benz remains the most registered premium manufacturer in Germany. 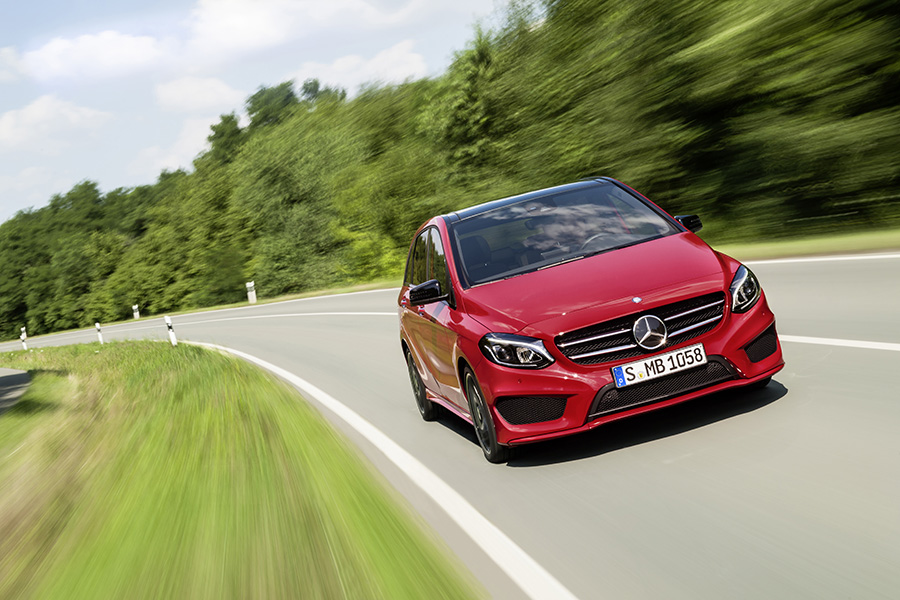 In the largest export market for Mercedes-Benz, the USA, Mercedes-Benz delivered only in September 27, 315 vehicles, an increase of 10.6% which makes it the number one premium car manufacturer in the United States.

Speaking about models, Mercedes-Benz sold worldwide in the first nine months 335,190 units from the compact range – A,B, CLA and GLA Class. E-Class posted also a new record with 260,997 units (+12.4%). The best selling version of the E-Class is the long version E-Class for the chinese market which achieved a growth of 76.7%.

The Stuttgart based-manufacturer still leads in the luxury segment with the S-Class. Only in September, 9.501 vehicles were handed over to customers, a dramatic increase of 139.3%. In the first nine months, Mercedes-Benz sold 75,391 S-Class saloons, which represent twice as many as in the previous year’s period (+105.8%).

On the other hand, Mercedes-Benz SUVs are continuing their path to success, with over 250,000 vehicles sold since the beginning of the year. 250,896 SUV (+6.3%) were sold in first nine months.

Starting 22nd of November, Smart fortwo and smart forfour will be available at dealers, and since the beginning of the year 66,870 customers worldwide have opted for smart fortwo models. Mercedes has great expectations for the new generation which has now again two versions in the range – fortwo and forfour.