Mercedes-Benz was the star of the 69th BAMBI Awards 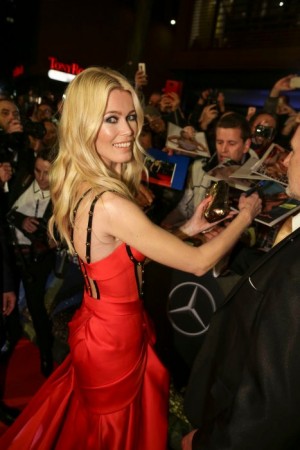 For the 2017 edition, Mercedes-Benz got involved with its own interactive campaign. With the hashtag #LocalHero, the premium car maker called on VIPs from Germany to apply with a photo and a brief statement or to nominate a socially active person as their #LocalHero. The aim was to highlight the importance of becoming involved in social issues and performing voluntary work in the field of children’s and young people’s welfare and to boost appreciation of the commitment shown by local heroes. 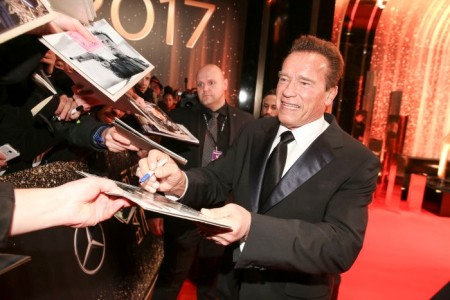 Mercedes-Benz has been involved as an exclusive Presenting Partner for the BAMBI Awards since the year 2000. In 2017, the star company has provided exclusive transportation services by the V-Class, the S-Class Saloon and five Crazy Color G-Class models. One of the people who took part in the BAMBI public vote received the grand prize: the E 200 Cabriolet AMG Line, that showed up in Justice League, driven by Diana Price Wonder Woman.