Mercedes-Benz: Start & Stop at the Top. Yes or Not?

Ten years ago, this was considered a Science Fiction function. Now, almost half a decade after its setting up in cars, the Environment Protection Agency is still trying to understand the meaning of the start & stop system. It stops the engine when the vehicle stops and restarts it when the driver takes the foot of the brake pedal, but the EPA needs more information about it, before it considers it effective for reducing pollution.

The system is bringing Mercedes-Benz some extra credit on the US fuel economy standards, but the German automaker was hoping for more. The Environmental Protection Agency admits they might underestimate the ECO function, but still remains doubtful about the advantages of the start & stop system. The Agency claims that they will give retroactive credits to the system if it actually turns out to be effective for reducing pollution. The new function has to meet the strict new emission regulations around the world. Famously known for building up powerful gasoline engines, Mercedes-Benz believes that getting credit for the use of the start & stop system is extremely important, as paying fines for not meeting the severe standards is no longer an option. 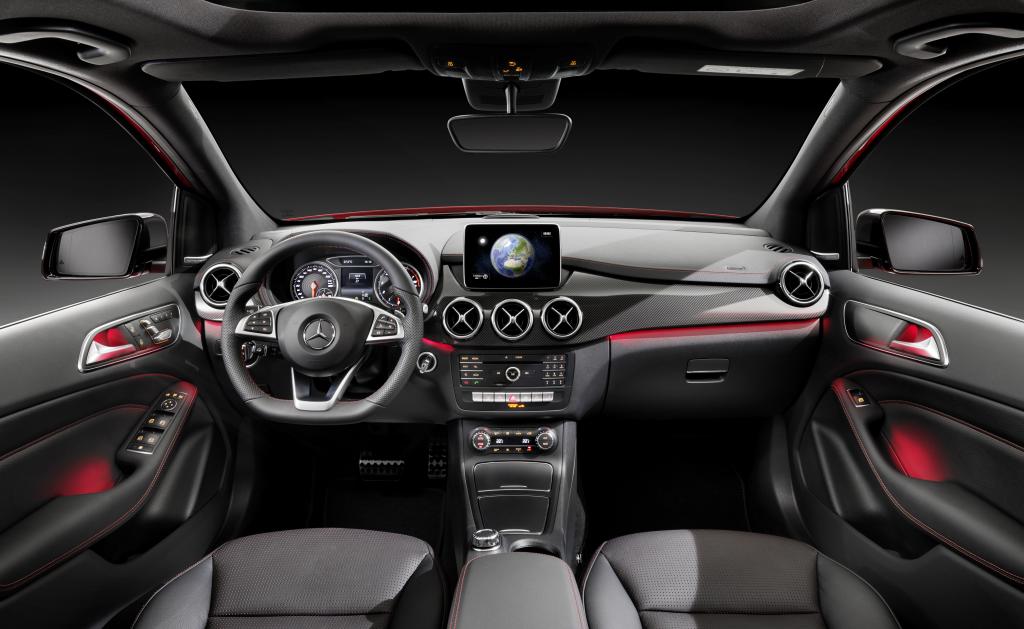 Mercedes-Benz has also forwarded a petition demanding “off cycle” credits, a month ago. The credits reward the automakers that upgrade effective technology without showing it on the standard city-and-highway test cycle. The Environmental Protection Agency has already credited Mercedes-Benz for highly effective LED lighting systems, ventilated seats and infrared glazing on windows, but the start & stop system was ruled out. Mercedes had asked for 9,1 to 19 grams per mile, mentioning that the vehicles spend more time idling than the EPA originally assumed. But the Agency only awarded the brand credits equal to just 3,6 to 4,3 grams for mile. Without submitting a petition, the company would have received credits equal to 2.5 grams per mile for cars and 4.4 grams per mile for trucks. 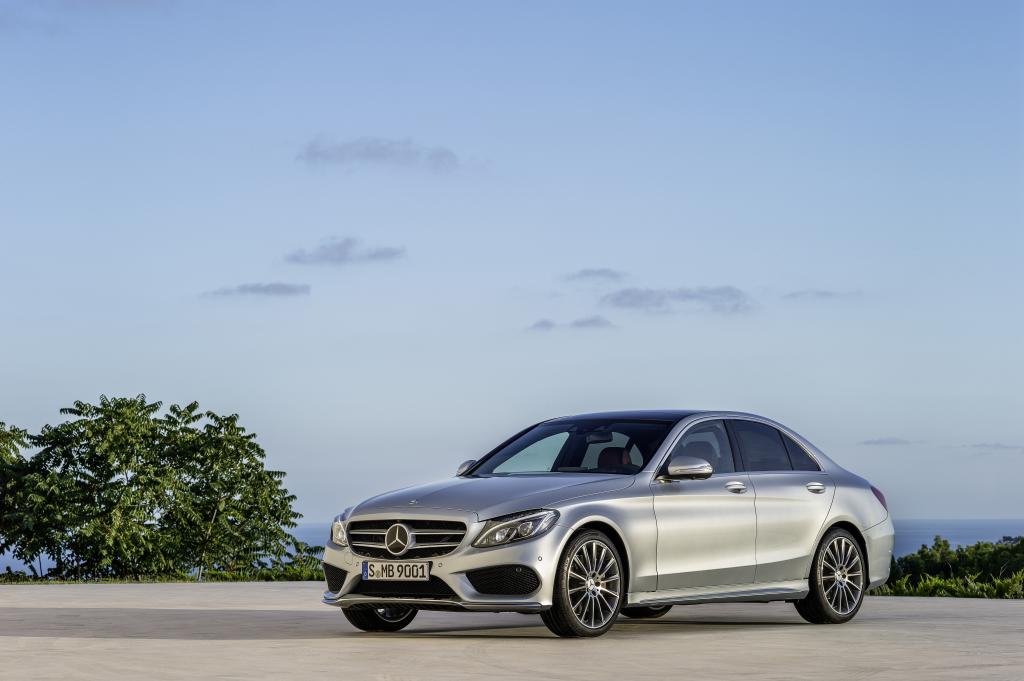 The Mercedes-Benz C-Class is a best seller in the US, so it needs to meet the strict emissions regulations.

“There are real savings here and we have been able to definitively prove it”, William Craven, the General Manager of Regulatory Affairs Department at Daimler, stated last year. The EPA experts are still very much concerned that the engine may not idle when the climate control system needs power.

But the ECO start & stop function of the Mercedes-Benz B-Class is equipped with a starter-generator which is connected to the crankshaft via the belt drive. This leads the engine to a much faster start and that also turns out to be more quiet than the conventional starter.

The EPA asked Mercedes-Benz to provide more specific data and encouraged the company by saying that their next petition might bring them progress in getting the credits they require, admitting that the Agency might have underestimated the efficiency of the start & stop system.