Mercedes-Benz will shine once again at this year’s edition of Classic Days Schloss Dyck 2015, programmed from 31 July to 2 August, celebrating the historic 1955 Mille Miglia victory with a vehicle display in the paddock and special demonstration runs.

Mercedes-Benz Brand Ambassadors Ellen Lohr, Roland Asch and Dieter Glemser will present the two class winners of the 1000-mile race held 60 years ago, both in the drivers’ paddock and on the track during the special Mercedes-Benz demonstration run.

The success of John Cooper Fitch in the series production 300 SL is not only commemorated by the original 1955 car bearing start number 417, but also by the Gullwing-inspired “Mille Miglia 417” special edition of the current Mercedes-Benz SL Roadster (R 231). 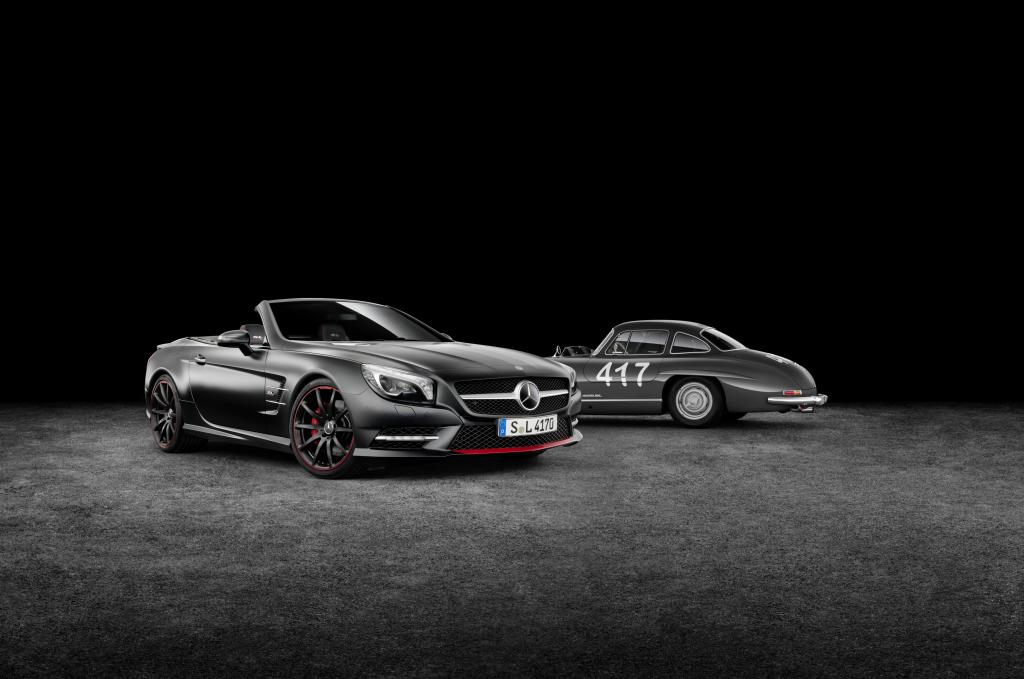 Mercedes-Benz Classic is also showing another highlight by presenting the 540 K Streamliner on the orangery terrace. This innovative one-off example was built in 1938 on the based on the sporty Mercedes-Benz flagship model of the 1930s. It impresses with its dynamic appearance as the systematic implementation of scientific findings obtained in the wind tunnel. The aerodynamically optimised body has an excellent drag coefficient of Cd = 0.36. This makes a cruising speed of up to 170 km/h possible – and when assisted by the supercharger the Streamliner is even capable of a 185 km/h top speed. Mercedes-Benz Classic is presenting the 540 K Streamliner as part of the concours d’élégance “Jewels in the Park”. 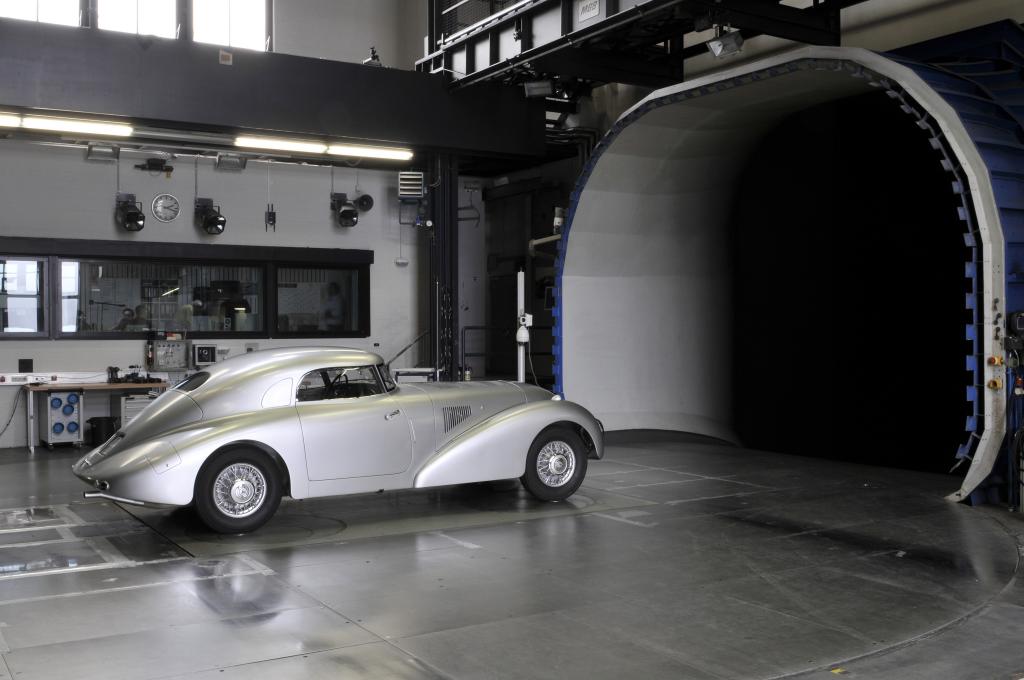 Exactly 60 years ago, Mercedes-Benz not only dominated the overall ranking in this legendary road race from Brescia to Rome and back with a double victory by the 300 SLR racing sports car (W 196 S), but also achieved a triple class victory for series production sports cars over 1.3 litres with the 300 SL “Gullwing” (W 198) and with the 180 D Saloon (W 120) in the diesel class.