The month of October 2019 was the best-selling October ever, with almost 200,000 cars sold worldwide. The total figure for the year has reached already 1,924,536 vehicles delivered to customers from all over the world.

Mercedes-Benz sold 199,293 cars worldwide in October, with the new A-Class Sedan and GLC SUV leading the way, followed by the C-Class Saloon and Estate. The deliveries from January to Otober reached 1,924,536 cars, at 1.0% higher than the same period of the prior year.

Mercedes-Benz kept its ground as the leader of the premium segment in markets such as Germany, United Kingdom, Spain, Belgium, Switzerland, Poland, Portugal, Denmark, Turkey, South Korea, Australia, Thailand, Canada and others. 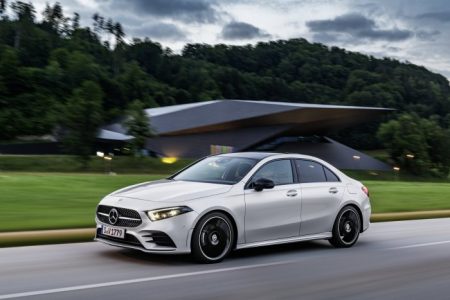 Europe accounted for 81,017 cars in October, with the unit sales in the region increasing by 0.6%. There was a 5.3% growth in the home market, Germany, with 30,763 vehicles delivered there. New records were also set for unit sales in countries such as Poland, Sweden, Portugal, Denmark and Hungary.

A best-ever October was also recorded in the Asia-Pacific region, where deliveries grew by 10.9% up to 80,312 units. China took delivery of 57,142 cars with the star in October, +13.8%, reaching a total of 583,032 this year. In South Korea, more Mercedes-Benz cars were sold than ever before in an October as well.

The NAFTA region registered a slight increase in October, compared with 2018. 33,264 (+1.5%) cars were delivered there. The customers from the United States received 37,867 vehicles.

There were 546,100 customers that received an A-, a B-Class, a CLA, a CLA Shooting Brake or a GLA SUV in the first ten months of the year, which represents a growth of 9.8% of the compact class from Mercedes-Benz. It was the A-Class Saloon that pushed the figures higher. 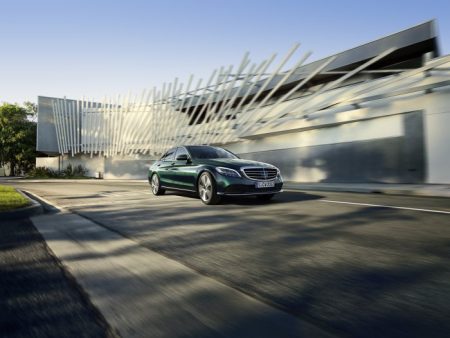 The SUV family from Mercedes-Benz also enjoyed a record this past October: 69,500 GLAs, GLCs, GLC Coupes, GLS-s and G-Class units were sold. The GLC and the GLC Coupe, together with the GLE and the G-Class achieved double-digit growths.

96,245 smarts were sold from January to October, with the German, French and Austrian markets leading the way.