The Stuttgart-based premium car maker keeps its ground at the lead of the premium market in states such as Germany, UK, France, Belgium, Switzerland, Portugal, Denmark, Turkey, South Korea, Japan, Australia, Thailand, Canada, Republic of South Africa and other markets. 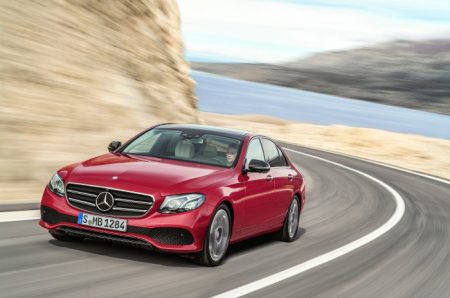 99,092 Mercedes-Benz cars were handed over to European customers last month, taking the total to 228,737 for 2019. Germany remained the core market with a double-digit growth, achieved for the third consecutive month and a total of 28,397 cars with the star were delivered.

The Asia-Pacific region accounted for 88,676 cars (+17.6%), with the first nine months totaling 731,279 units, a new record in the area. There were records broken in China, with 61,664 cars delivered last month, a growth of 5.0%. From January to September, more Mercedes-Benz vehicles than ever before were delivered in South Korea, Vietnam and Singapore.

The compact cars led the way last month as well, as more tha 72,700 units of the A- and B-Class, CLA Coupe, CLA Shooting Brake and GLA were delivered, more compact cars than in any month before (+17.7%). 489,600 units were sold in the first six months worldwide. 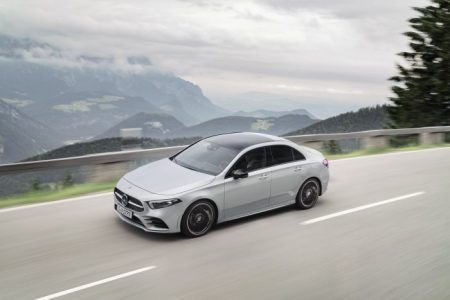 The E-Class Saloon and Estate also marked a double-digit growth (11.8%) with approximately 33,800 cars sold, while the S-Class Saloon was chosen by 5,700 customers, setting a new record for deliveries in September.

Smart handed over 87,776 vehicles worldwide, with an increase by 2.8% in Europe. Things are about to change for the Geely half-owned brand, as the whole range, turned electric, made its debut at the Frankfurt Motor Show this fall.