Mercedes-Benz sold 152,690 vehicles worldwide this past February, which represents a minus of 6.7%. The new B-Class though is running to compensate for the loss, with an increase of 16%.

With almost 153,000 cars sold in February, Mercedes-Benz reached 333,229 units for 2019. The model changes have led to decreasing figures across the premium company’s portofolio, mostly accounted by the discontinuation of the CLA and the GLE previous generations. But the new B-Class, introduced at the 2018 Paris Motor Show, came rushing in, with an increase of 16% in Europe in the month of the market launch. It went even higher at home, in Germany, appointing for a growth of 40%. 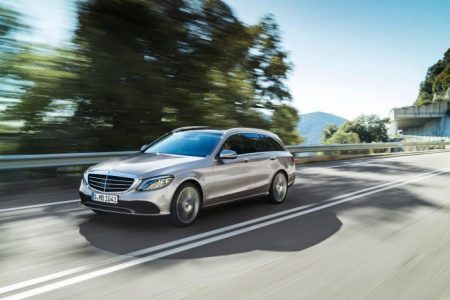 There were 63,560 units sold in Europe in February, with 23,119 of them remaining in Germany, which represents an increase of 7.3%. The figures indicate to the best February of the past decade in Germany. The new A-Class was the favorite, followed by the B Class and the C-Class sedan and estate.

There were 25,757 vehicles that went straight to the NAFTA region, with 21,660 of them going to the United States. The new C-Class saloon recorded a double-digit growth rate in the US last month. 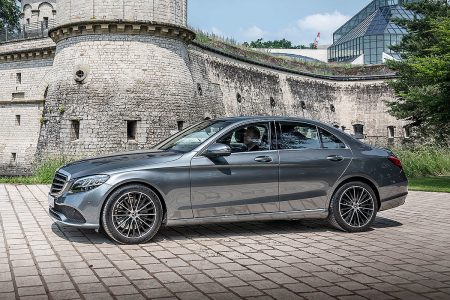 The compact cars accounted for more customers in January and February compared to the same period of last year, as 81,700 people ordered an A-Class, presented one year ago, a B-Class, a CLA, a CLA Shooting Brake or a GLA. It was the new A-Class that shot the segment to glory, with recorded sales growth for the sixth month in a row (+20.8%). The recently introduced B-Class also achieved a double-digit growth in deliveries in Europe, especially in Germany, the United Kingdom, France and Spain.

Approximately 665,500 C-Class Saloons and Estates were delivered in the first two months of 2019, posting a 4.9% growth. Last month, every fifth vehicle sold worldwide by Mercedes-Benz was a C-Class.

The dream cars with the stars remained popular, regardless of the cold season in the northern hemisphere. 11,000 Coupes, Cabriolets and Roadsters were delivered to customers worldwide in February.

The smart attracted 7,854 customers, down by 6.1%, but it accounted for an 11% increase in Germany for the beginning of the year.