Mercedes-Benz S-Class is the “What Car?” Luxury Car of the Year 2016

The year has just begun, but the awards are already flowing in for Mercedes-Benz. The S-Class limousine was designated the Luxury Car of the Year 2016, ahead of the Rolls Royce Ghost, the Bentley Mulsanne and the BMW 7 Series.

The most comfortable and refined cars in the world were analyzed from head to toes in the What Car? competition. The experts had to evaluate the accommodation for the rear passengers, the sumptuous interiors complete with high-tech entertainment systems, with running costs not being paramount.

The Mercedes-Benz S-Class was the exclusive sedan that went by the juries’ rules and won the race in front of the Range Rover 3.0 TDV6 Vogue and ahead of the Rolls Royce Ghost.

The S-Class was not the only Mercedes-Benz that got a prize in London. The Mercedes-Benz CLS 350d AMG Line also snapped a trophy from the What Car? juries. It came third in the Large Executive Car category, right after two BMW 5 Series models, the 5 Series 520 d SE and after the 5 Series 530d Luxury. The car specialists considered ride comfort as a top priority. Engine, wind and road noise must be reduced to minimum for the best Large Executive car. 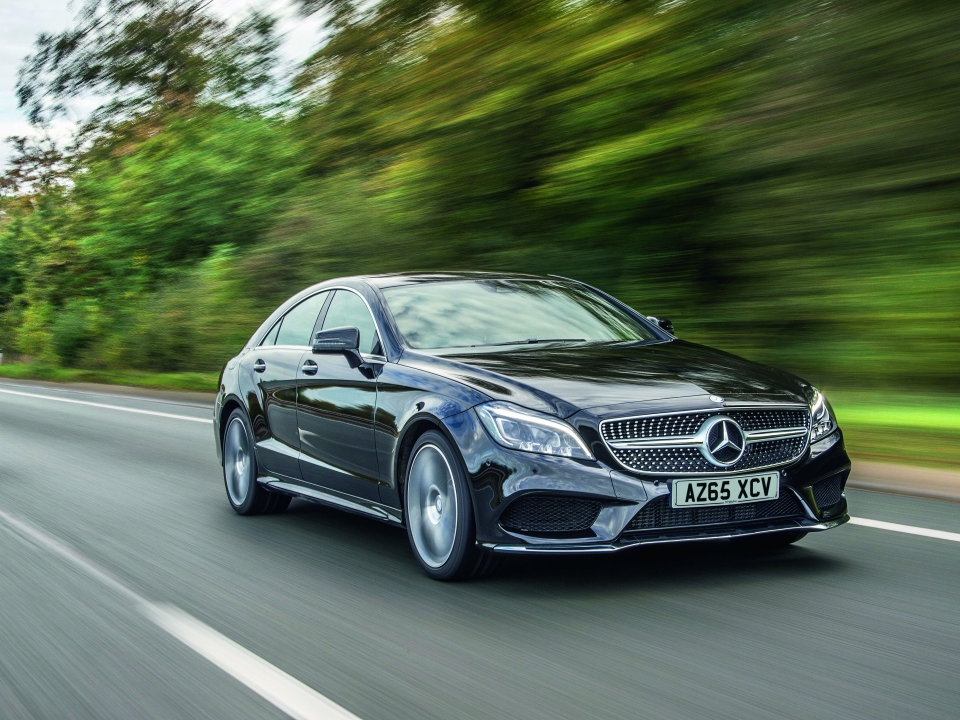 What Car? is a long-running monthly car magazine and website. First published in 1973, it is intended primarily as a magazine for consumers rather than dedicated automobile enthusiasts. In 1978, the magazine launched its first Car of the Year award winners and this has since been an annual and eagerly awaited event ever since.

Luxury Car of the Year