Despite the complicated economic situation in Russia, Mercedes-Benz sales have increased by 16.5% in February 2015.

By models, Mercedes sold 35,159 compact cars in February, a figure which represents a plus of 6,948 units related to February 2014.

The compact family consists of A, B, GLA and CLA-Class, while the fifth member – the new CLA Shooting Brake – will arrive at dealers on March 28.

“We have never before sold so many C-Class Sedans and Estates as well as SUVs and compact cars in the first two months of the year.

Ola Källenius, Member of the Board of Management of Daimler AG, responsible for Mercedes-Benz Cars Marketing & Sales

The E-Class sedan posted high growth in its largest sales market China, where sales were up by 16%, compared with February 2014. 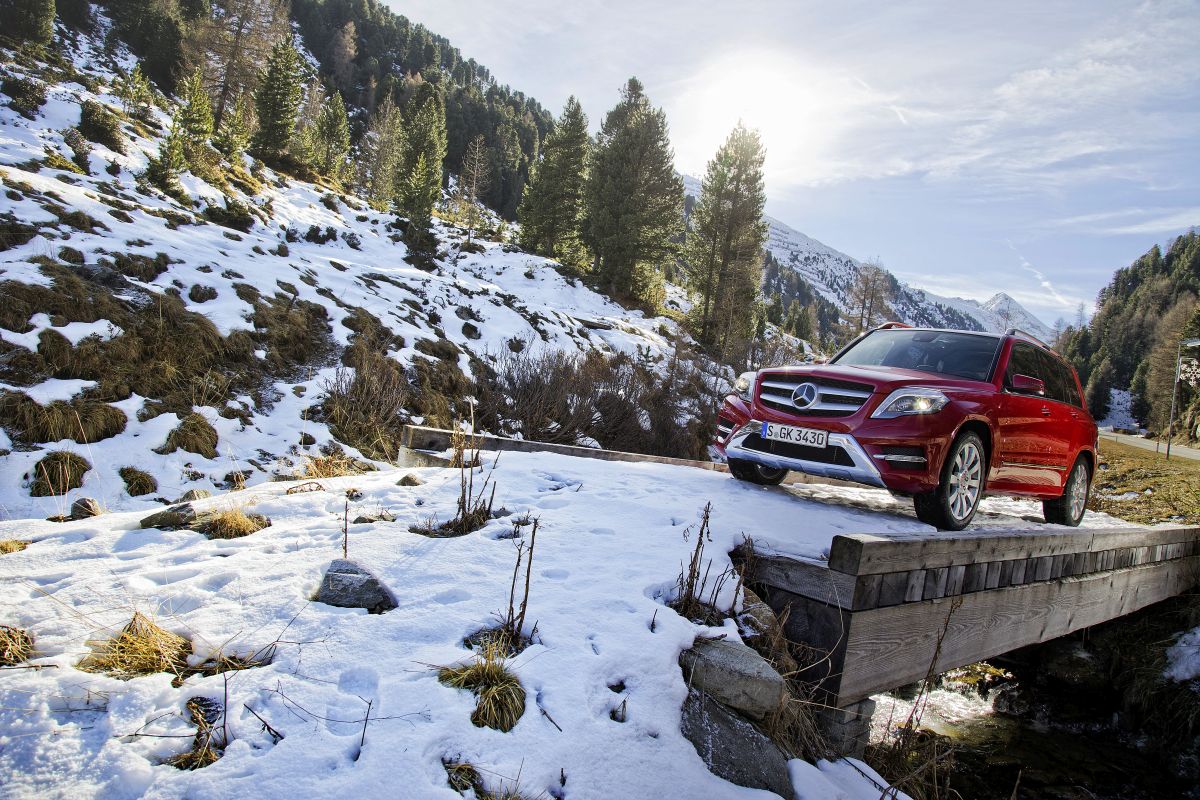 Along with the new C-Class, SUVs were very popular in February (+31.1%). The iconic G-Class posted growth of 17.6% in February.