It’s the best or nothing in golf, too. The best golf players in the world are meeting up in Augusta, Georgia, starting 9th of April, for the first major tournament of the year, where Mercedes-Benz is a Global Sponsor. They are all going to run after the legendary Green Jacket.

“The Masters is a unique event, holding an iconic place in the world of sport. This major gives Mercedes-Benz an opportunity to focus on the shared values of fascination, perfection and exclusivity”, says Dr. Jens Thiemer, Vice President Marketing Mercedes-Benz Cars, about the eight-year partnership with the Masters Tournament. 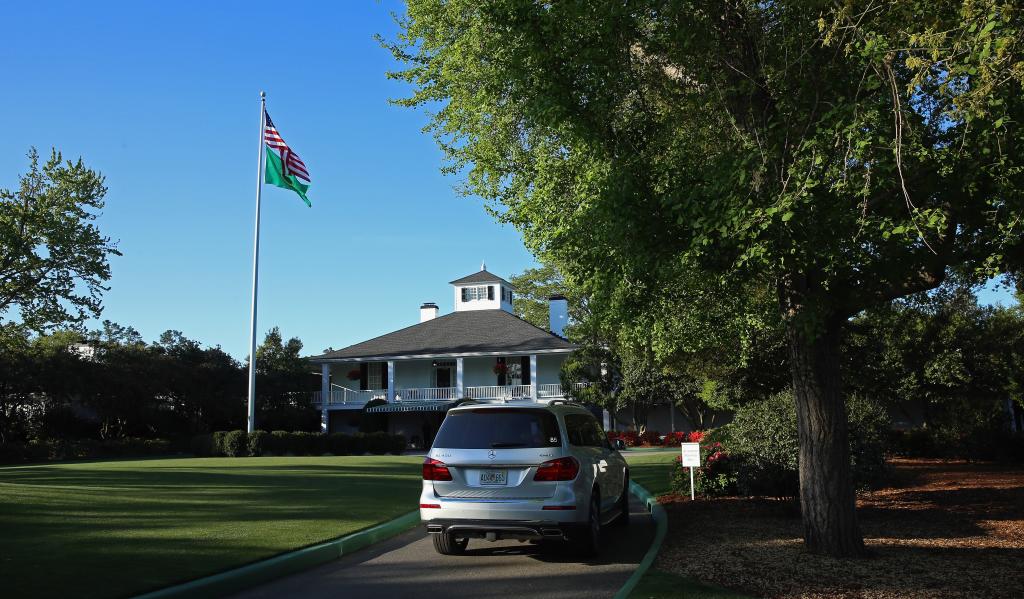 The clubhouse at Augusta National Golf Club in Georgia.

The brand-new GLE Coupe, which will arrive in the US in August, is part of the international campaign regarding advertisments, commercials, as well as online and social media channels. The car will be displayed to Mercedes-Benz VIP customers from all over the world during the week of the Masters Tournament. 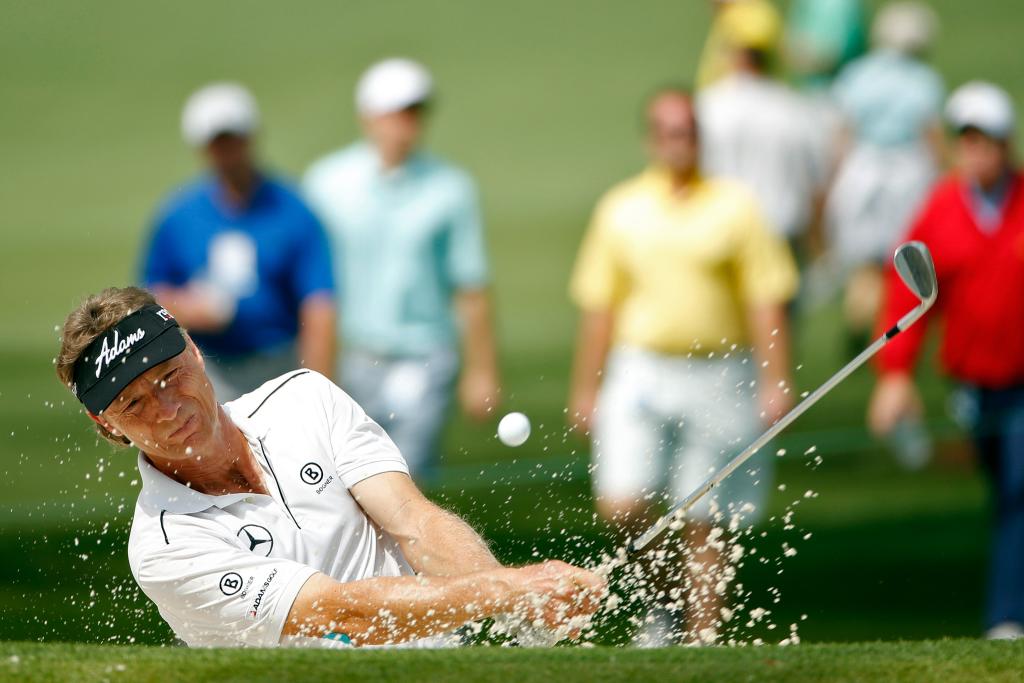 Just as in other competitions where Mercedes-Benz is a Global Sponsor, in Augusta, Georgia, the German company will provide transportation solutions for the players and for the VIP guests of the National Golf Club. Each of the brand ambassadors, Martin Kaymer, Bernhard Langer and Rickie Fowler, will be driving the Mercedes-Benz GL 450 during the Tournament week. The vehicle fleet dispatched for the golf competition also includes several S-Class models. 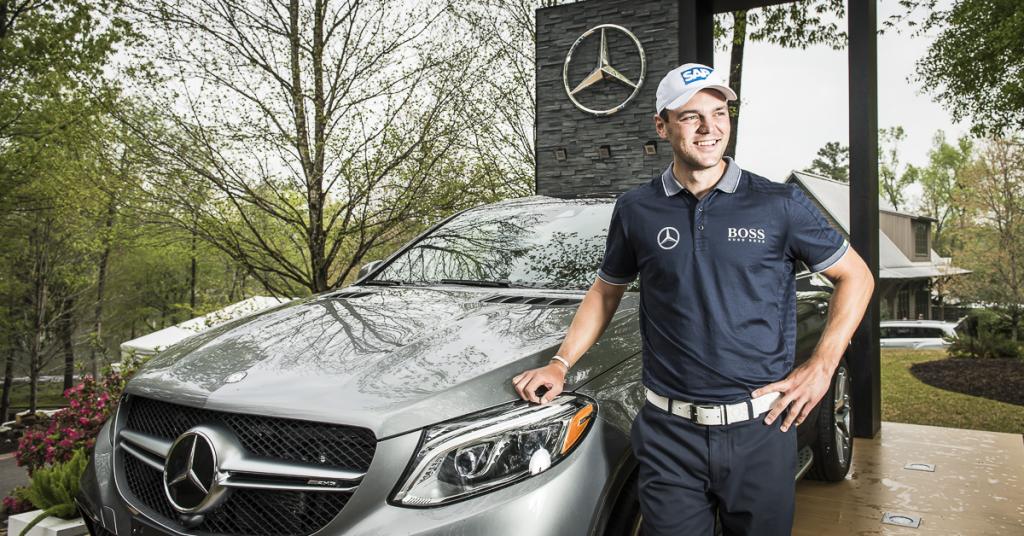 Martin Kaymer is none other than the reigning US Open champion, while Rickie Fowler will be looking to improve on last year’s finish at the Masters.

Mercedes-Benz started getting involved in professional golf events back in the 1980s. from 2008 to 2013, the automaker was an International Partner of the Masters Tournament in Augusta, Georgia. From that point on, the Benz-golf partnership reached a whole new level, as the Germans became one of the three Global Sponsors. In 2014, they also started a deal with the Professional Golf Association of America and they provide the Official Vehicle at the PGA Championship, the Senior PGA Championship and the Ryder Cup. One year later, Mercedes-Benz extended their already solid involvement in golf, by sponsoring the world’s oldest golf tournament, The Open. Mercedes-Benz does not ignore the newcomers, nor the amateurs, as they also offer support for their national competitions.