Mercedes-Benz has been sending special vehicles to Vatican for 75 years. It all started in the summer of 1930, when Pope Pius XI received a Mercedes-Benz Nurburg 460 as a present from Daimler-Benz AG. He was the first petrolhead pope in the history of Vatican.

From that moment on, for three quarters of a century, there have been close relations between the Stuttgart-based automotive brand and the Roman Supreme Pontiff. 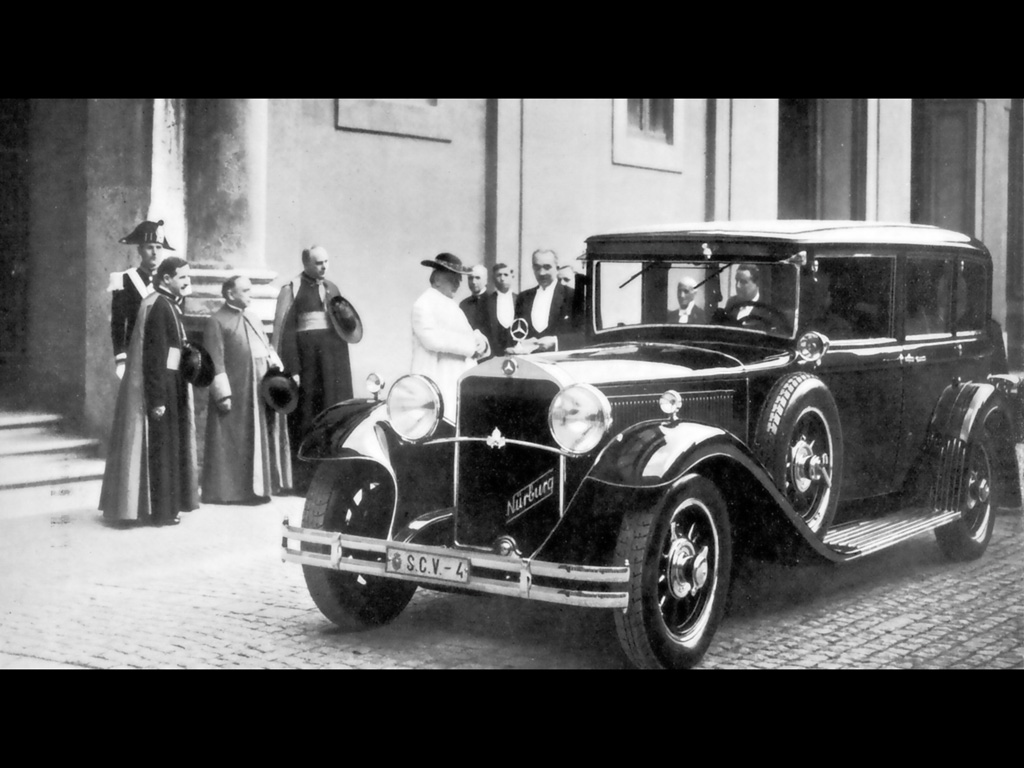 Pope Pius XI test-drove the Mercedes in an one-hour trial through the gardens of Vatican. That car would subsequently go down in history as the first ever popemobile, the car regularly used by the Pope. That was the beginning of close relations between the Vatican and the Stuttgart-based manufacturer. In the decades that followed, Mercedes-Benz regularly presented the Pope with automobiles converted especially for the Papal missions.

But time after time, popes refused to have motor vehicles. They would not need to be chauffeured around in a car in a 44 hectare space – not bigger than most neighbourhoods. And neither Pope Pius X (1903 – 1914), nor his successor Benedict XV (1914 – 1922) were interested in cars much. But Pope Pius XI (1922 – 1939) was fascinated with them. Fiat, Bianchi, Graham-Paige, Itala, Citroen and other vehicles were part of the Vatican fleet through the years. 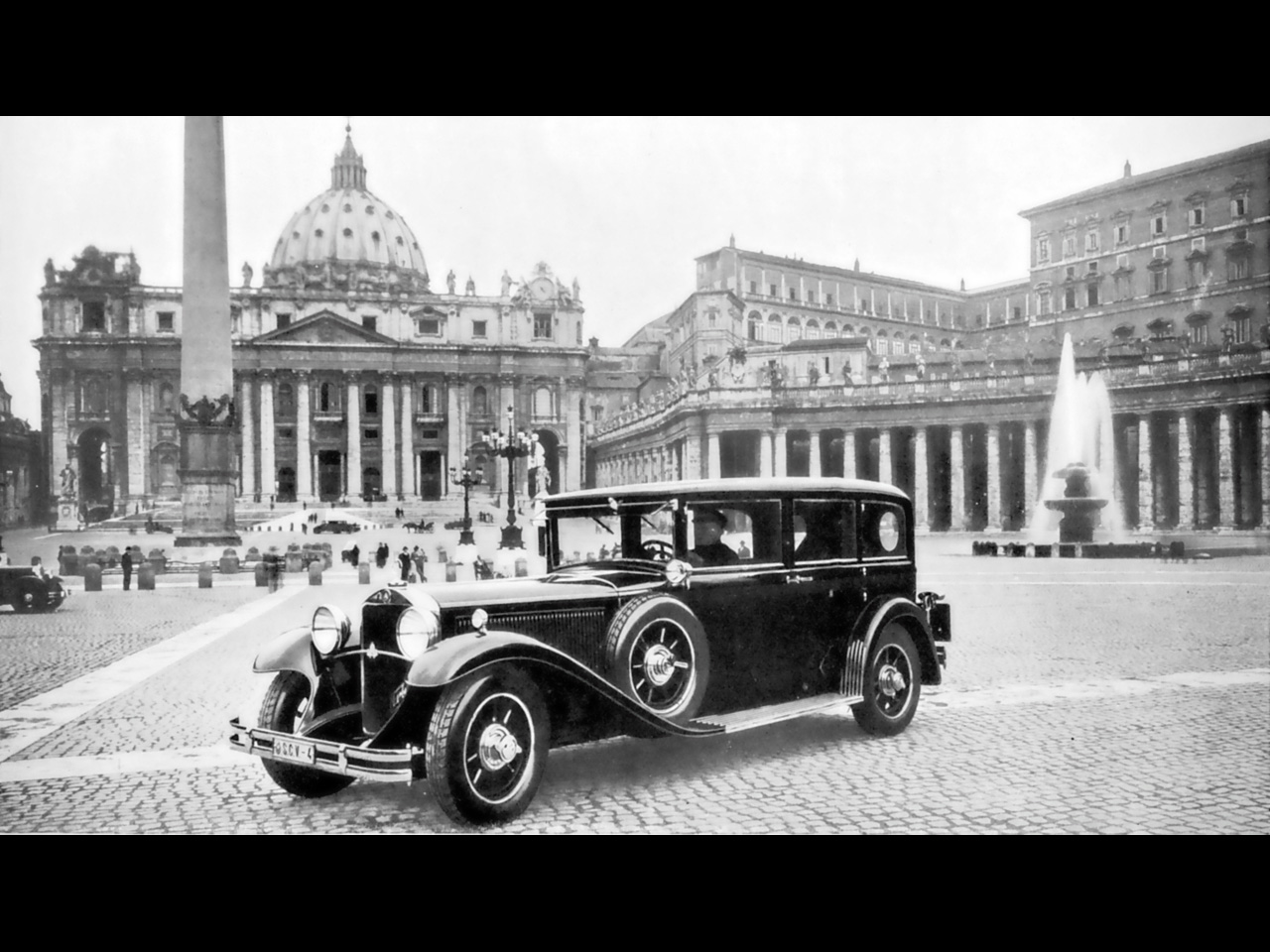 And then, Mercedes-Benz was the right car at the right time. Robert Katzenstein, the advertising director of Mercedes-Benz in Frankfurt, Germany, knew Dr. Diego von Bergen, the German ambassador to the Vatican, and presented him with the idea of having a Mercedes-Benz. The answer from Rome was a positive one, therefore, Katzenstein started the enterprise. Detailed planning began as early as the summer of 1929.

Once the Word War II was over, Mercedes-Benz resumed production and the Pope John XXIII received a Mercedes-Benz 300 d the Adenauer-Mercedes in 1960, 30 years after the Pope Pius XI’s trial in the Nurburg. The 300 d had been converted into a landaulet with extended wheelbase (a soft top above the rear compartment and a hard top above the front seas). 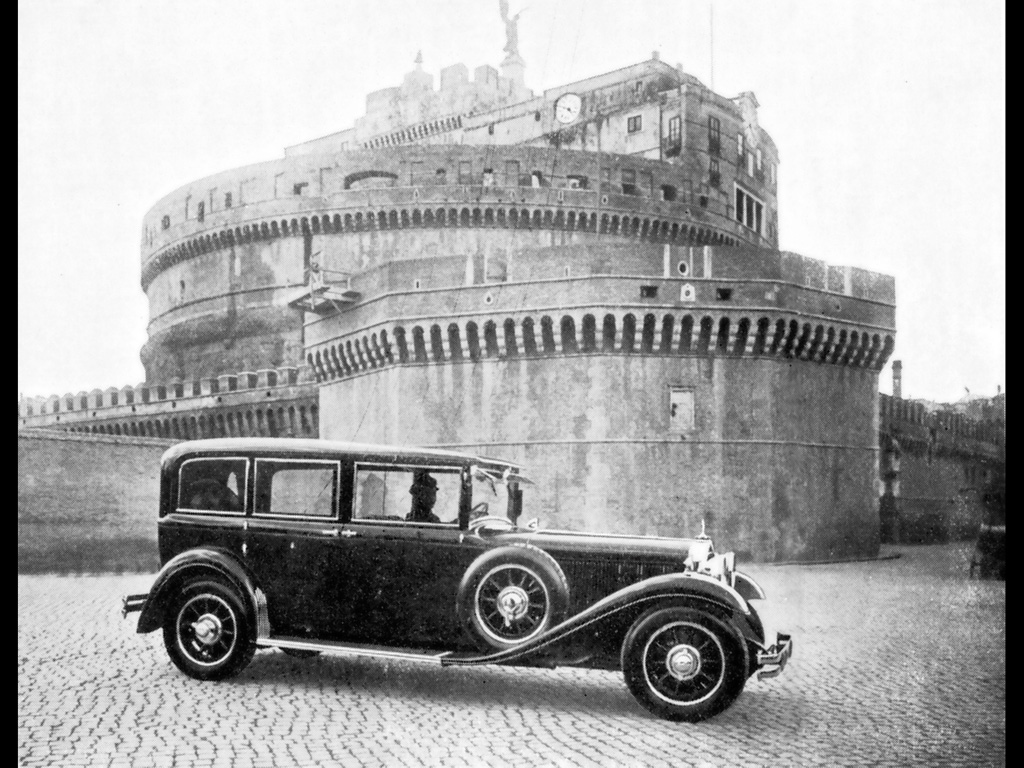 Five years later, a German delegation handed over a landaulet version of the Mercedes-Benz 600 to Pope Paul VI at his summer residence. In the following years, three other model 300 SEL cars were provided for the Pope.

In 1980, Mercedes-Benz developed a popemobile especially for the visit of Pope John Paul II in Germany. For the first time, the Supreme Pontiff was riding in the transparent modified cockpit based on a G-Class SUV.

Four years later, he received the restored version of the first popemobile ever: the Mercedes-Benz Nurburg. In 1995, the Vatican fleet also included a Mercedes-Benz 500 SEL, a long-wheelbase landaulet of the S 500 followed two years later and in 2002, the company then called DaimlerChrysler presented the pope with the modified car based on the ML 430. 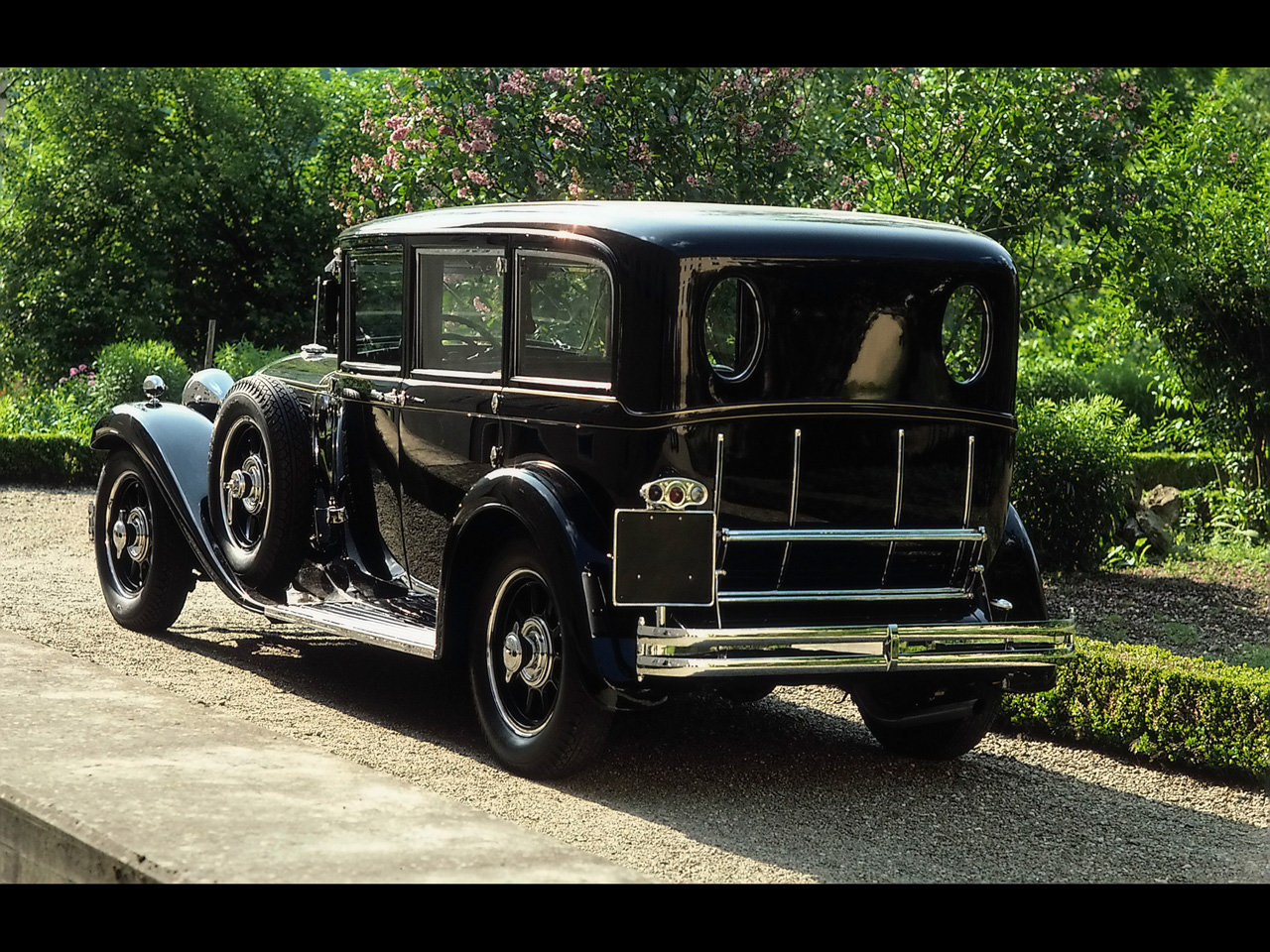 For the past 25 years, the Popemobile based on G-Class or the M-Class and fitted with the bullet-proof cupola showed up all over the media. Yet, the landaulets and the limousines based on the S-Class was just as famous.

For the moment, Pope Francis ditched his Merc for a Hyundai, but still has a weakness for the three-pointed star. Recently, Pope Francis blessed the first ever Vito made in his native country, Argentina.