Mercedes-Benz to leave if F1 returns to V8 Engines

Mercedes-Benz recently made an announcement that it will quit Formula 1 if the current intentions to revive the old V8 engines will prove to be successful.

Niki Lauda, Mercedes-AMG Petronas chairman and Formula 1 champion, told Global Motorsport Media that “If V8s come back, Mercedes will be gone.” The Formula 1 legend warned about the drastic consequences of using again the V8 engines.

Niki Lauda’s statement came as an answer to Formula 1 chief executive, Bernie Ecclestone, who told Sky television a week ago that the regulations have to be changed, saying that “We’re going to get rid of these (V6) engines. They’re not Formula One.” 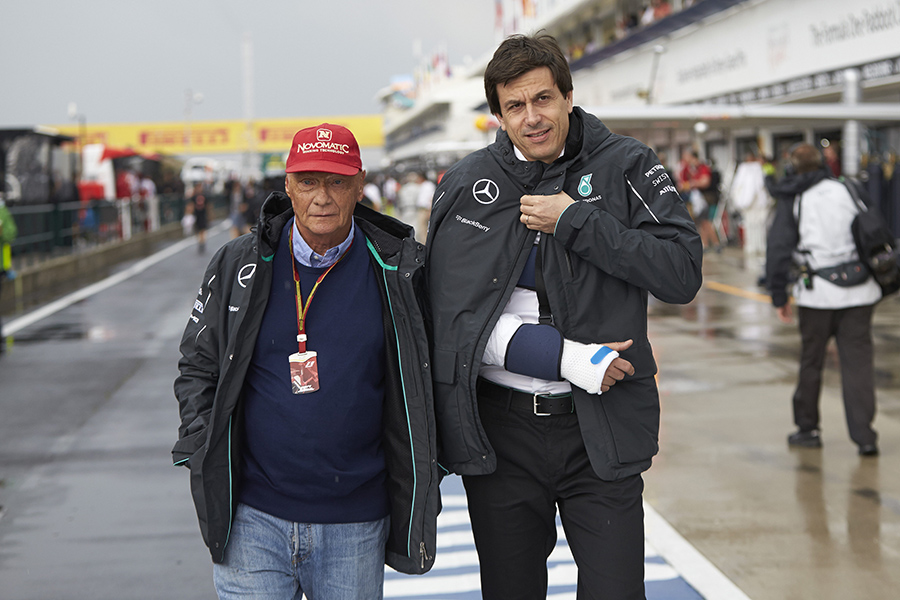 Others that are against the use of the new V6 engines are fellow fans, race promoters and other racing teams. The fans miss the naturally-aspirated scream of the V8 engines that have become rather synonymous to motorsport.

The Red Bull team boss, Christian Horner, said that “no one likes to take a step backwards, but sometimes you have to realize when something has gone wrong”. Furthermore, Lotus found out that the new engines are expensive when it comes to building and maintaining. “None of us wanted the new engines. They were forced upon us”, stated Lotus owner, Gerard Lopez.

On the other hand, Mercedes is being threatened by Ferrari, Renault and Honda, and if the Stuttgart-based company continues to refuse they will push through a total opening of engine development for 2016 with votes from the majority. However, this move will increase the costs and more teams will further leave Formula 1.