Mercedes-Benz – How did the car radio look a hundred years ago?

The Mercedes-Benz models featured a car radio for the first time approximately a hundred years ago. It came with information, entertainment and a switch that turned the sound on and off through the loudspeaker. But how has the car radio evolved through the years?

The first car radio appeared in the early 1920s in the United States. Back than, technology aficionados found a way to put in the car other sound than engine, tires and wind. Interest grew in Europe as well. Bosch produced the first mass car radio in Europe. It was the Autosuper5 and shown, for the first time, in the 1932 Berlin Radio Show by Bosh subsidiary Ideal Werke. It was the brand that introduced the Blaupunkt trademark that very year. 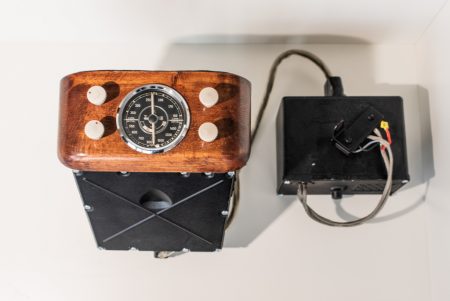 That Blaupunkt car radio weight 15 kilograms and cost 465 marks. The compact control unit would attach directly to the instrument panel. Meanwhile, the receiver component and the amplifier found room in the boot. The AS5 was already more compact and capable of installation below the instrument panel. Only a few years later, the car radio could actually be a part of the vehicle. Therefore, the 770 “Grand Mercedes” came with a round radio station dial directly next to the instruments within the driver’s field of vision. 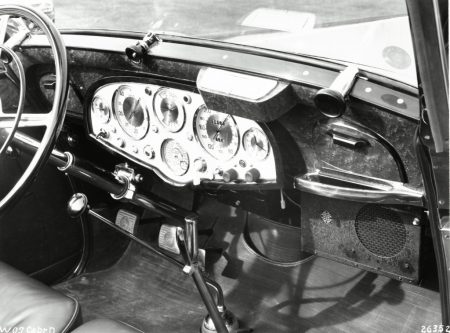 Car radios started becoming more compact after the Second World War. The Mercedes-Benz 170 S (W 136) featured a Becker AS 49, starting February 1950, as optional equipment. Nowadays, a closely related Becker Solitude car radio is the exhibit from the “33 Extras” series at the Mercedes-Benz Museum in Stuttgart.

The 1950s brought radio station buttons and station scan functions. Then there came the transistor technology, the cassette tape slot and the stereo sound in the 1960s. the Autofahrer-Rundfunk-Inforationssystem (ARI) arrived in the 1970s as a system that automatically identified traffic reports broadcast as part of the program and slightly increased the volume. 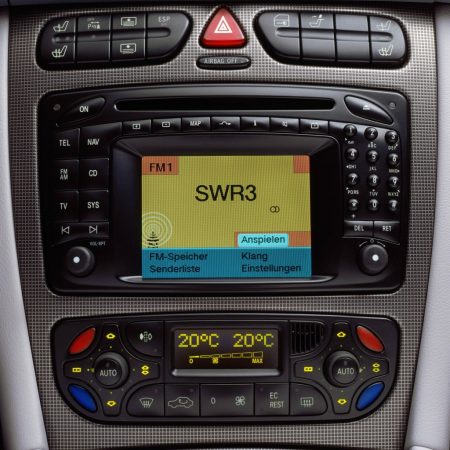 In 1980s, experts had a new innovation to launch into the world. It was the CD player. Furthermore, a decade later, the Mercedes-Benz cars thus received the COMAND display and operating system, a milestone of system networking. The luxury car brand showcased it in 1998 in the 220 model series S-Class. And then the futuristic MBUX (Mercedes-Benz User Experience) came. Today, the EQS boasts the out-of-this-world MBUX Hyperscreen.