Mercedes-Benz has been investing billions in safety. And now it was made public that the Stuttgart grand brand owns the world’s most advanced crash test facility: a new center located in Sindelfingen, Germany, that will commence activity next year.

Mercedes-Benz will have the most advanced crash test facility in the world by 2016. The construction of the test center began in July 2013. The new facility measures 270 by 170 meters, with an internal pillarless test arena, which will be the heart of the crash facility, measuring 90 by 90 meters. All this space will allow even complex junction/pre-accident situations to be recreated here in the future. The area of the test arena is considerably larger than a football pitch and will cost triple-digit millions of euros. 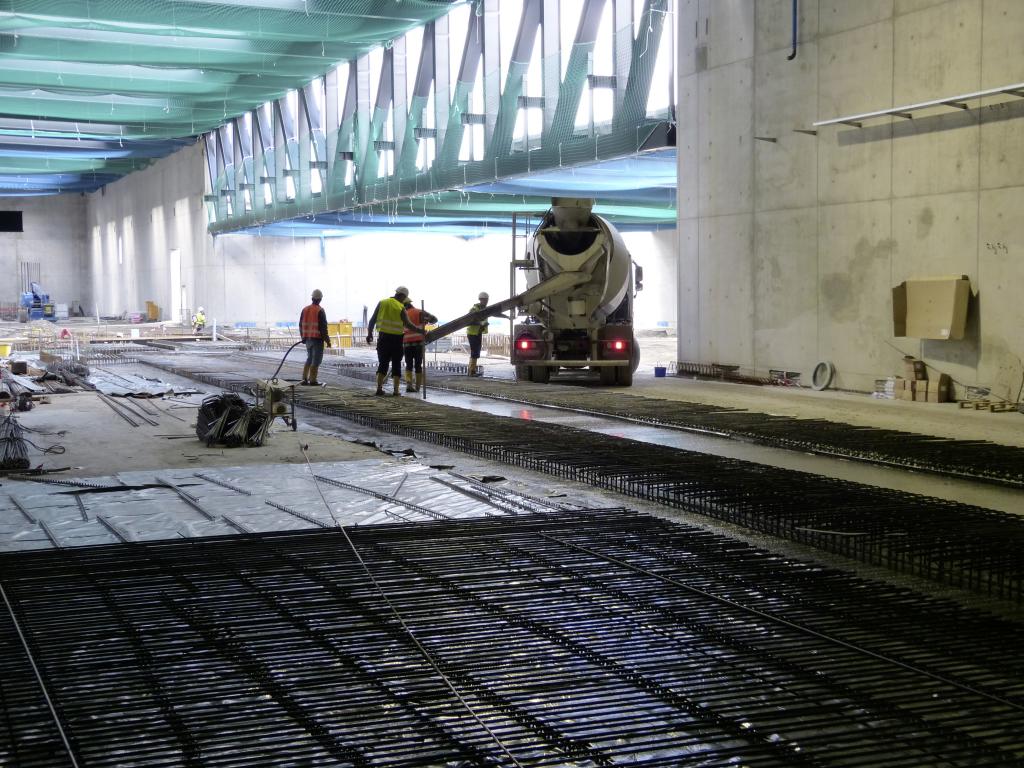 Working hard on the world’s most advanced crash test facility

Crash tests are indispensable to any car maker, as they guarantee the high standards of passive safety inside and outside the vehicles. Thomas Merker, Director for Body and Safety at Mercedes-Benz Cars Development says: “The world’s most advanced crash test facility will enable us to carry out all crash tests on our own premises – not just more crash tests due to the growing product range, but also crash tests with future, new configurations”.

The layout of the new facility will allow various types of collisions with many different angles of impact, including junction collisions, which are yet impossible to run. In order to recreate the pre-accident phase, the center will also feature an automated driving system for vehicles with alternative drives. 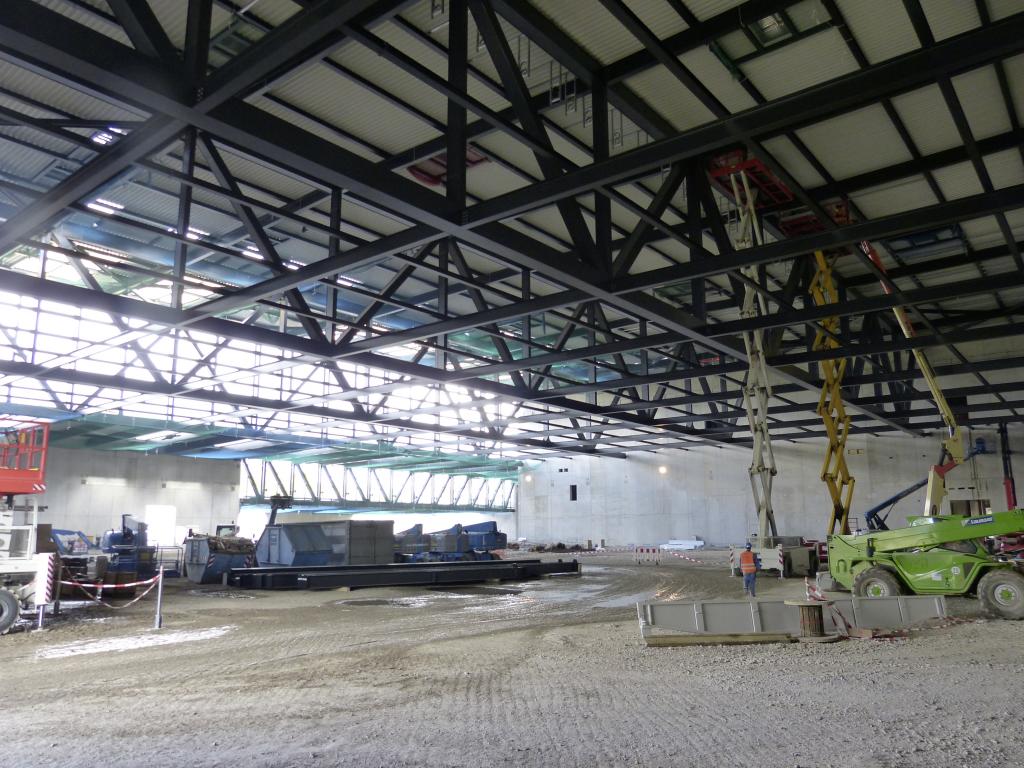 A gigantic pilarless arena for simulating collisions from various angles

Comprising of a total area of 55 000 square meters, the complex will include temperature control using the waste heat from the adjacent climatic wind tunnels. Rotating crash blocks with a different solid barrier on each side for a particular crash test configuration will shorten the set-up times and spare the trouble, thus making in-house crash testing even more effective. The vehicle measuring will become partially automated, as the car will simply be moved around on a turntable in front of the camera.

Mercedes-Benz is investing triple-digit millions of euros in the complex located in Sindelfingen, Germany, not far from Stuttgart.

More than half a century of crash testing

The first crash test in the Mercedes-Benz history took place on 10th of September 1958 on an open ground, close to today’s plant in Sindelfingen. The test car was then driven head first into a solid obstacle. The Germans opened first indoor crash facility in 1973. In the decades that followed, the technology developed and Mercedes-Benz has consistently set new crash-testing standards that inspired the entire automotive industry, permanently improving safety level. 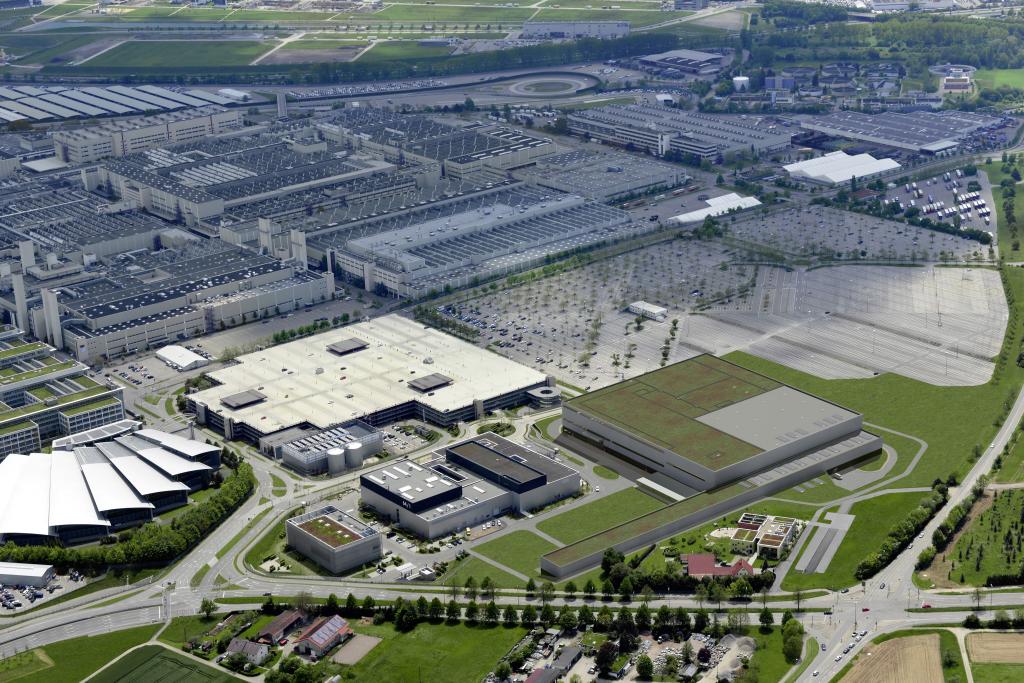 The crash test center is bigger than a football field

Not just cars, but also vans, commercial vehicles and touring coaches are put through the crash tests. No Mercedes-Benz goes out on the road before it gets a positive feedback in the safety exam.

The current development programme for new ready-to-produce models now includes approximately 15,000 realistic crash test simulations and over 150 real crash tests. These include not just the approximately 40 different impact configurations required for ratings and vehicle homologation, but also especially exacting crash tests such as the roof-drop test, that are carried out in addition by the company, even if they are not required by Euro NCAP.