Mercedes-Benz GLE has been revealed ahead of its planned New York debut, next week. Formerly known as the ML-Class, Mercedes’ big SUV gets a new name and a new petrol-electric plug-in hybrid, on top of the customary styling upgrade. 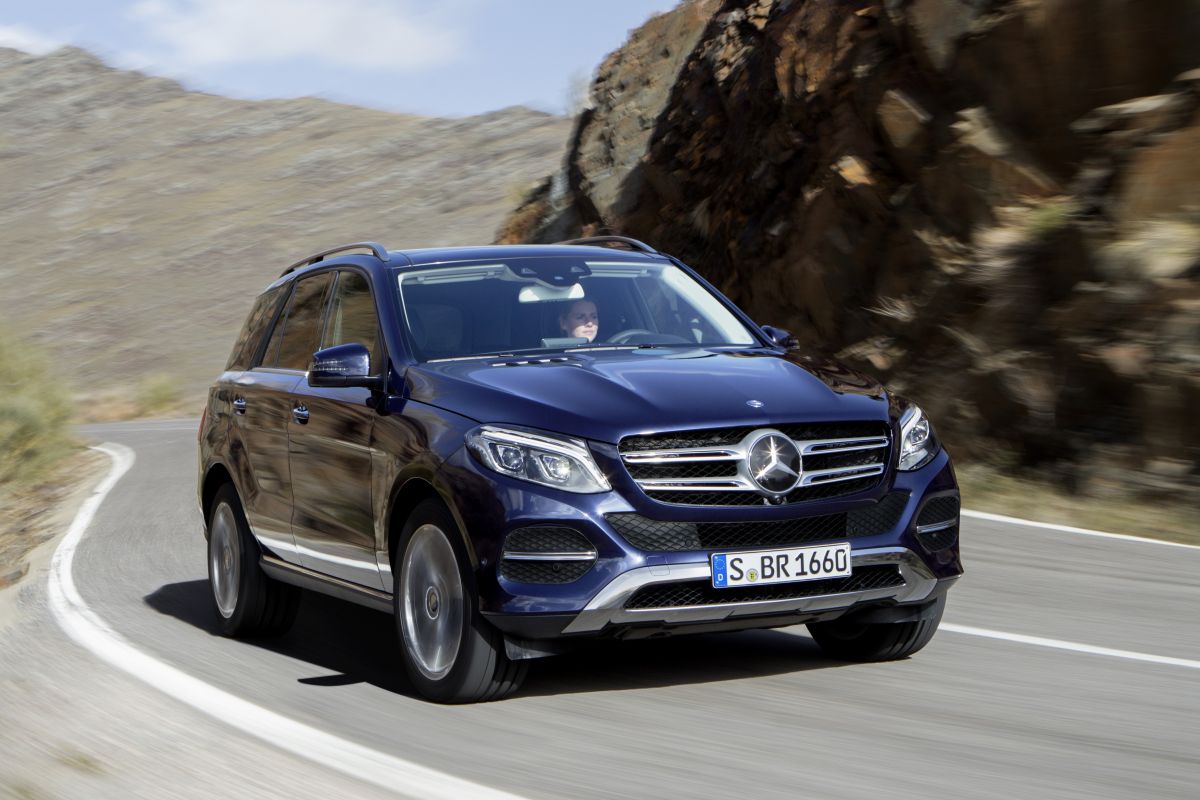 Mercedes has also given its GLE SUV a thorough make-up to its interior. Biggest news are the 7.0-inch free-standing infotainment screen with touch-sensitive controller, mounted on the centre console, the same system already in use across the range. The steering wheel and center console design are also new. Mercedes will offer a wider choice of interior colours and trim materials, which include wood and carbon fibre and new colors for the leather upholstery: ginger beige, espresso brown, saddle brown or porcelain. AMG Line brings Artico leather upholstery, sports multifunction steering and beefier front and rear bumpers plus 20-inch alloys. 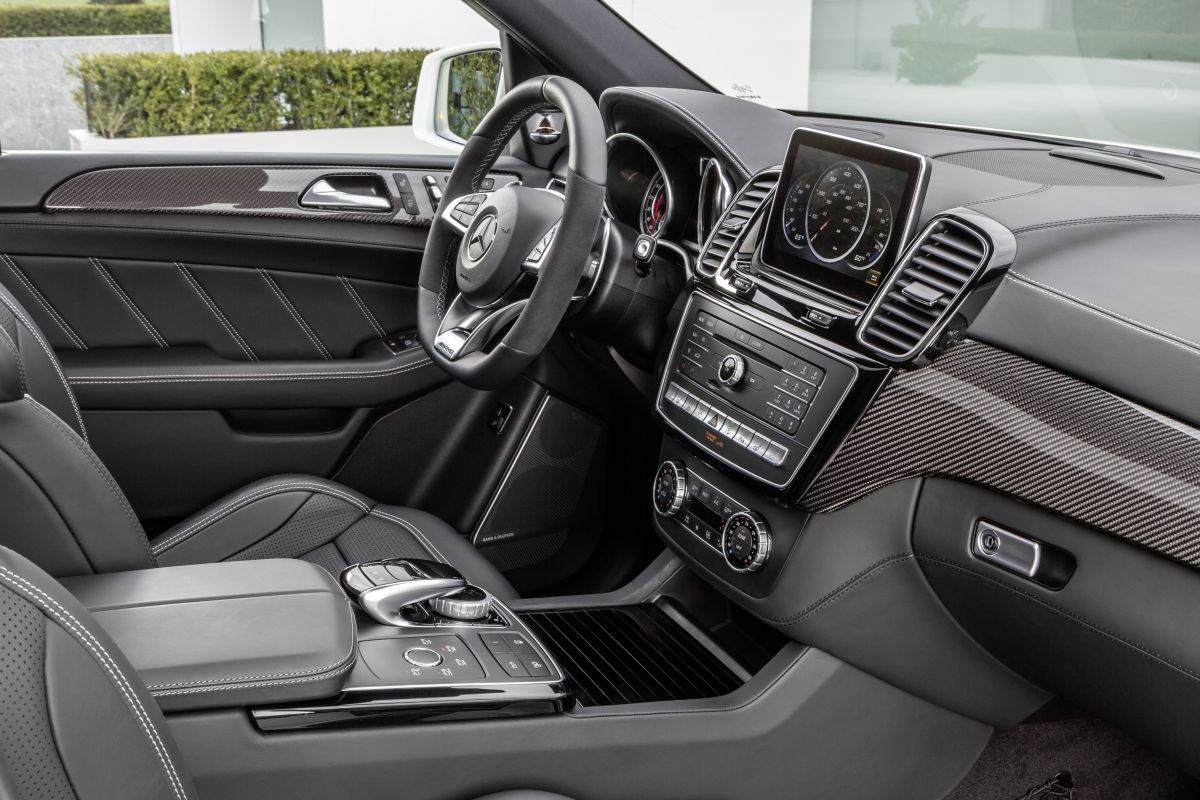 The big premiere is the introduction of the first plug-in hybrid SUV in Mercedes-Benz history, the GLE500e 4Matic, which adopts the same system used by the S500 Plug-in-Hybrid. This translates to a 328hp (333PS) 3.0-liter twin-turbocharged V6 engine matted to a 114hp (116PS) electric motor for a combined output of 436hp (442PS) and 650Nm. 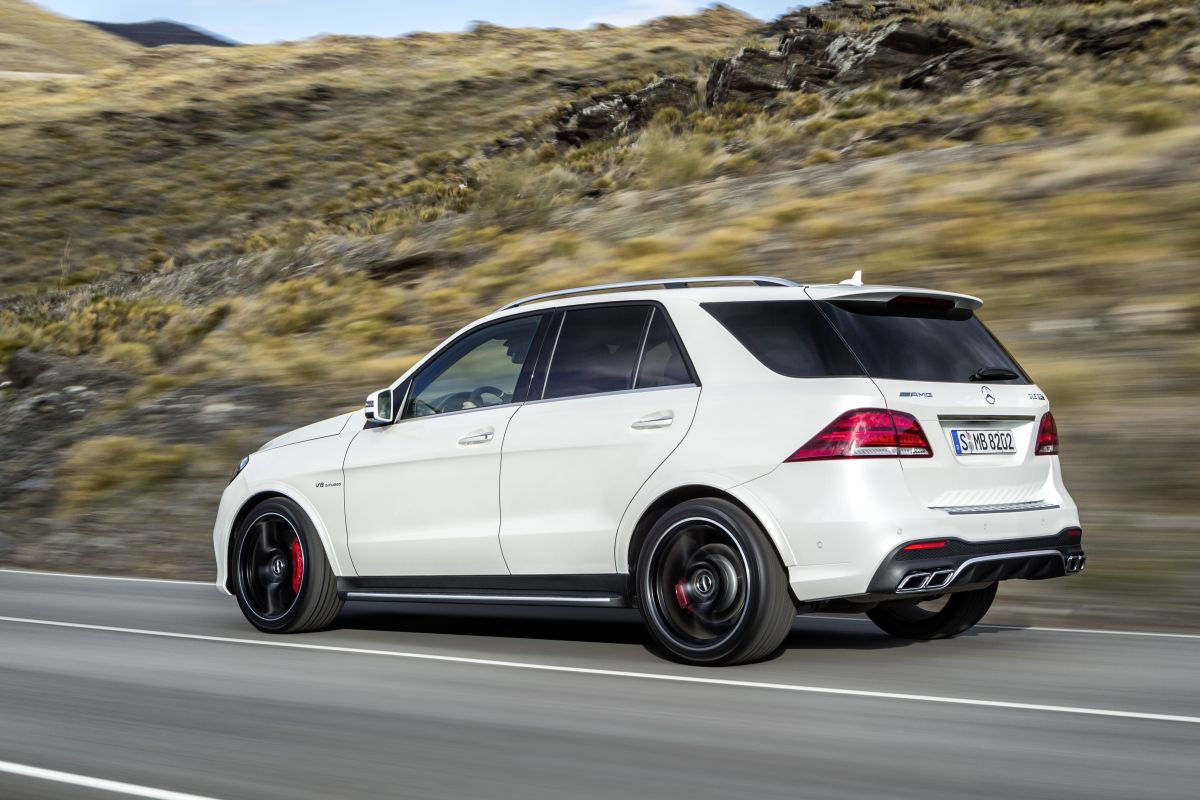 Across the range, fuel consumption and C02 emissions have improved by 17%, a feat certainly helped by the fact that all diesel GLE models come with Mercedes’ nine-speed automatic transmission as standard.