The G-Class is a somewhat strange duck in the Mercedes line-up. From the previous generation, that Mercedes-Benz replace  only this year, the premium car maker delivered a series of remarkable versions towards the end of its career.

Together with AMG Mercedes-Benz built a six-wheel variant, the G 63 AMG 6×6. Later, on the smaller, but ultra tall, G 500 4×4². The German tuner Brabus already tackled the latter, a G 500-based version. A version that is now saying goodbye with a final series of 10 pieces. 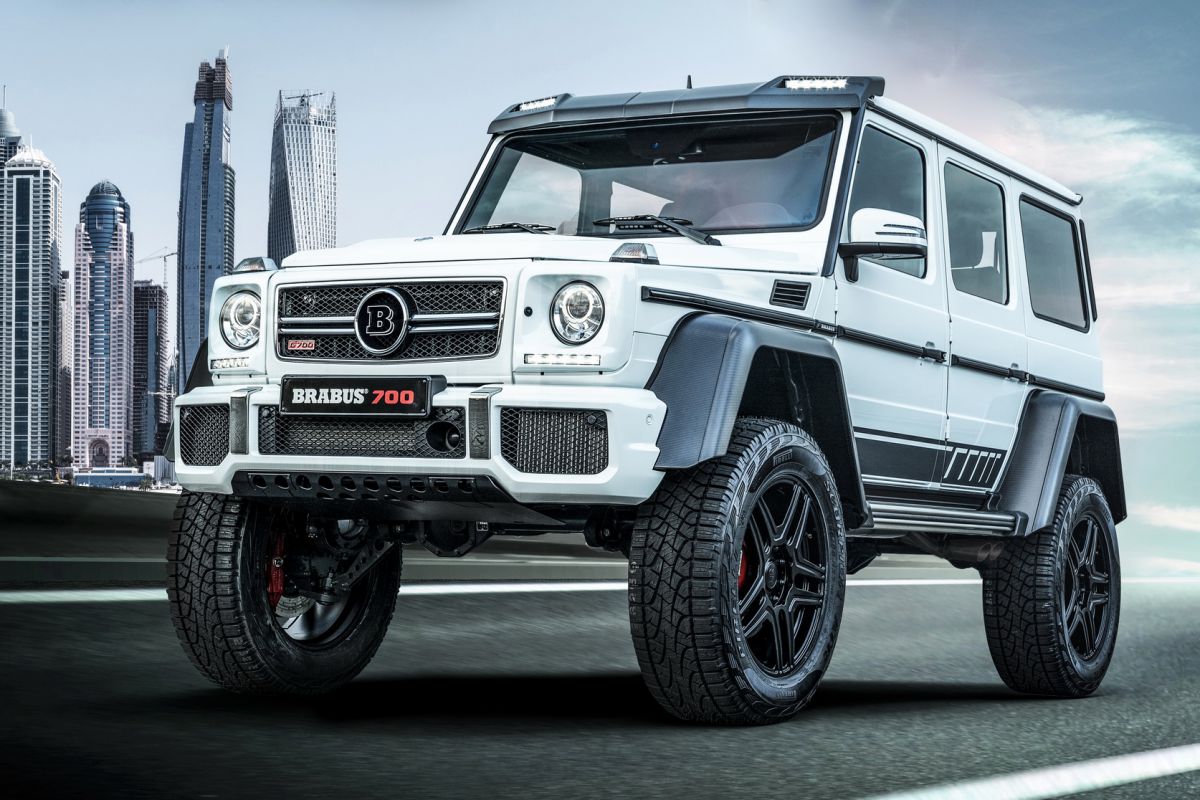 Brabus calls the last series of the Mercedes-Benz G 500 4×4² the ‘Final Edition’. But the modifications are in fact a bit more consistent than before. The earlier version of the G 500 4×4² that Brabus presented had the name G 550 and featured a 557 hp 5.5 V8 instead of the standard 536 hp strong copy.

The Final Edition gets a up to 700 horsepower version of the same eight-cylinder unit under the hood, a 960 Nm strong engine that propels the car in 5 seconds to a speed of 100 km / h. 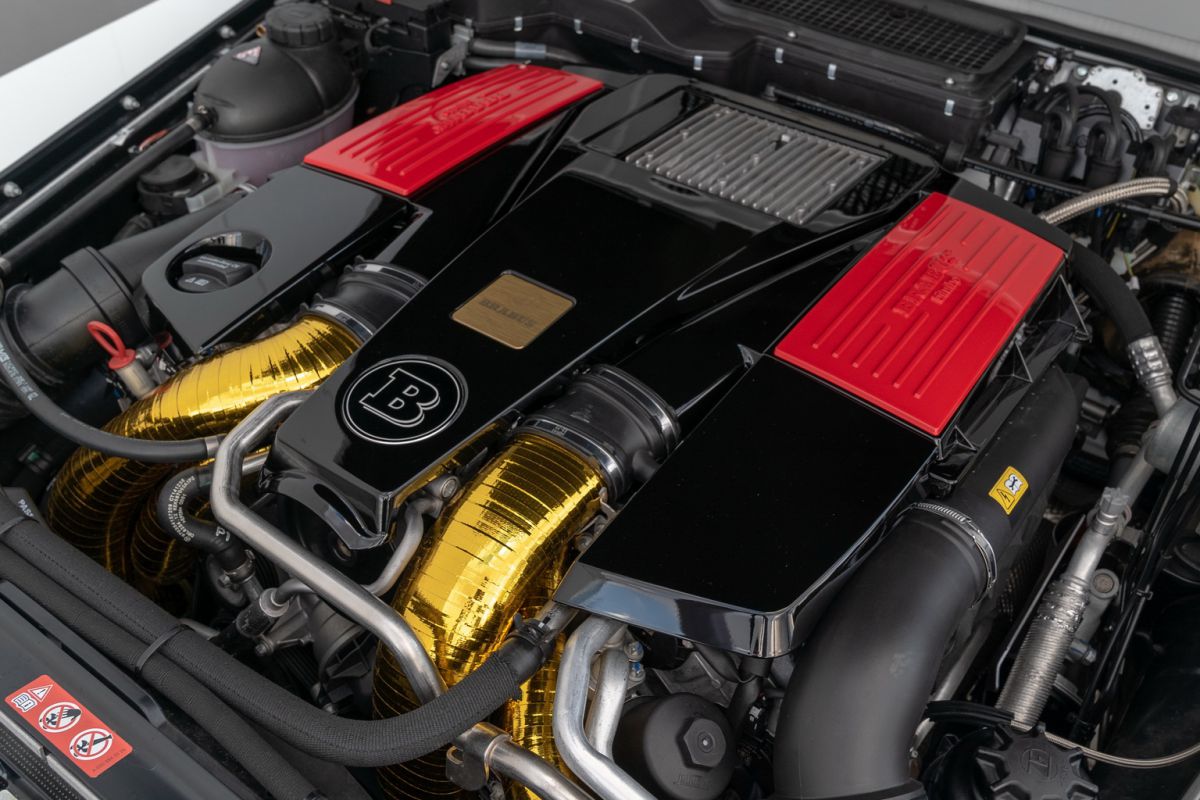