Mercedes-Benz New York Fashion Week has been forced out of a location they have never even used much. The fashion event, together with many other shows, will be locked out of the Lincoln Center. The former New York Mayor has already offered them another option.

This comes after the community complained that the fashion event and all others are illegally using a public space for private purposes. So the Mercedes-Benz Fashion Week, together with all the shows s taking place in Lincoln Center’s Damrosch Park, will have to move out after February 2015. They have been court-ordered to leave in a pre-trial settlement. Various groups complained that all the events held there violated the New York State Public Trust Doctrine, that states that the spaces owned by the city cannot be privatized. The park is considered New York property. 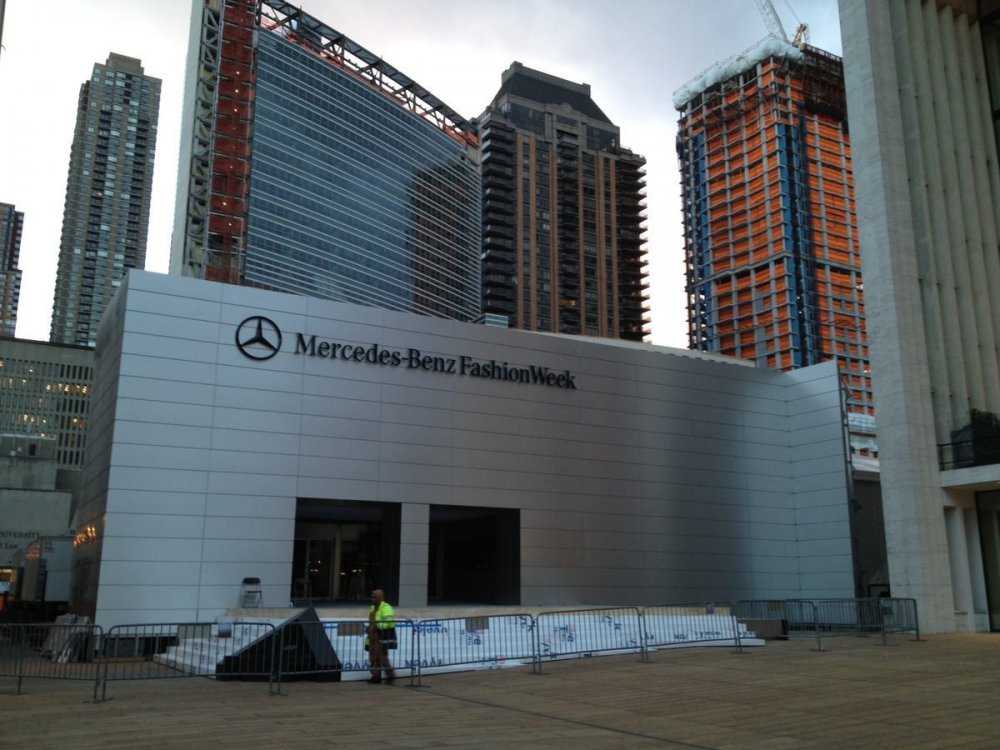 Four years ago, when the building rose in the green area, 57 trees and countless plants were chopped off and amusement and relaxing areas destroyed, says A Walk in the Park blog.

Mercedes-Benz Fashion Week has absolutely no fault in this, as they have just rented the space in the Lincoln Center for around $200 000 for the bi-annual event that lasts a week each, bringing almost a billion dollars to the City of New York. The fashion event hasn’t even used the space much. Of the over 300 shows during the fashion week, less than 100 were held at the Lincoln Center for the last couple of years.

Read about the most shocking moment in the history of the Mercedes-Benz Fashion Week in New York!

Many of the designers have chosen spaces that allow them to use imagination and creative freedom. At the Lincoln Center, shows are programmed back-to-back and force designers to clean up and move out with the speed of light. Not to mention the high expenditure of packing, unpacking and packing again. 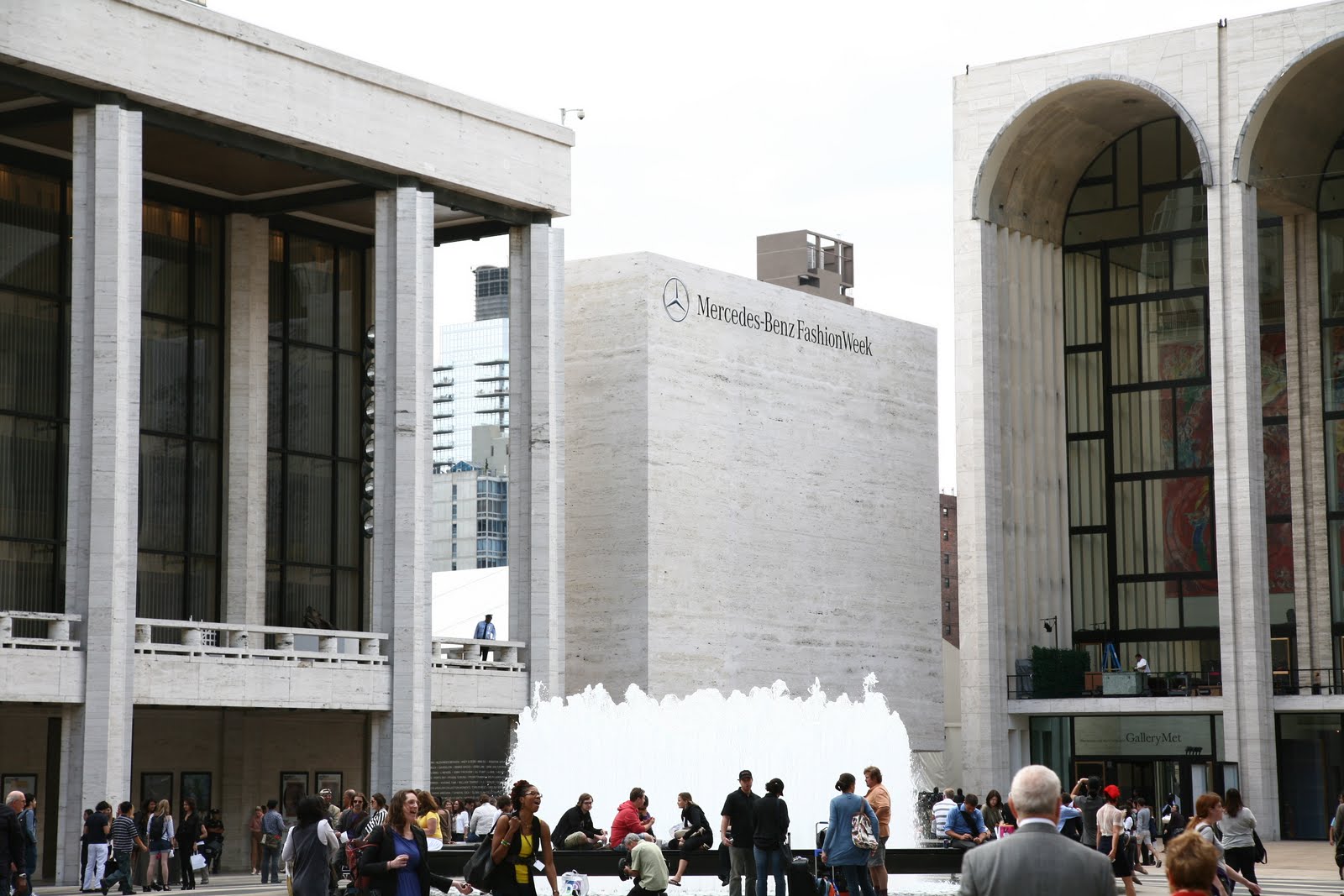 The former Mayor of New York has already found a way out for the catwalk shows. He invited them to move to an even better location, in the 6-floor Culture Shed building, in Manhattan. But the space is yet under construction and won’t be opened until 2018.

Mercedes-Benz has been the title sponsor of the fashion week shows around the world since 2007. “We recognize great design when we see it”, say the car makers representatives.