Mercedes-Benz Explains Its Vision for the Powertrains of the Future

Electrification, downsizing and down-speeding are the main pillars for Mercedes powertrain strategy in the next decade.

In a discussion with the British magazine Autocar, Mercedes-Benz technical chiefs explain the strategy over the next 10 years to comply with short and long-term European CO2 legislation.

Thomas Weber, group board member responsible for research and car development at Mercedes predicts that, in the future, all vehicles will be electrified and there will be three levels of electrification:
– Mild Hybrids, belt-driven starter-generators or crankshaft integrated starter-generators
– Plug-In Hybrids like the new S 500 Plug-In Hybrid and other 9 models. Like Mercedesblog.com wrote, Mercedes-Benz will offer 10 Plug-In Hybrids in the next years, one at every four months.
– Zero emissions vehicles powered by batteries or fuel cells.

Weber also believes in a quick evolution of the batteries. “By 2020, we expect the energy density of battery technology to have doubled and the cost halved,” he states. ”This means that the range of the B-Class Electric Drive could increase form 100-110 miles to 185 or 250 miles”. 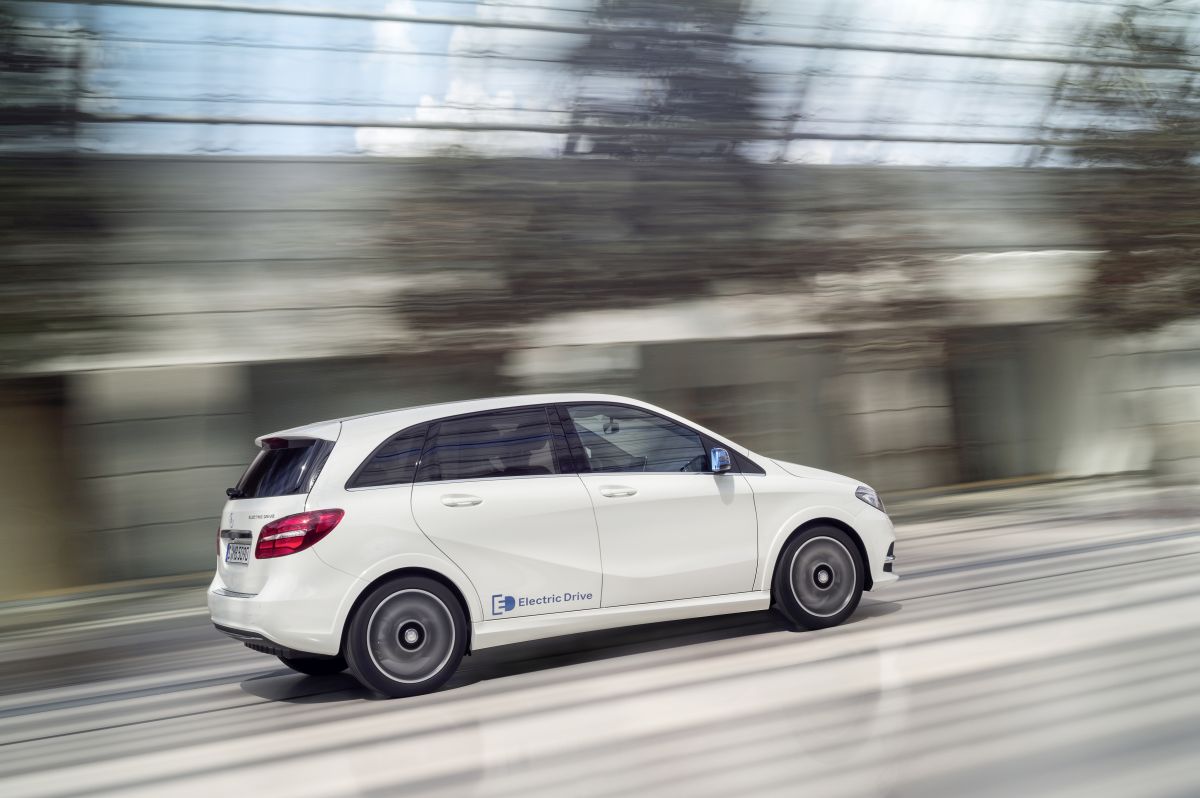 Weber also believes that the hydrogen fuel cell is still a very strong solution. ”You can fill up the hydrogen tanks in three minutes”.

On the other side, Harald Kroger, vice president of electronics and e-drive for Mercedes-Benz considers that the current range of an electric vehicle is long enough. ”Who uses an EV on a daily basis will realize that their regular driving is covered by a 95-mile range”.

Kroger also believes in the success of the new wireless inductive charging system developed together with BMW. As mercedesblog.com also revealed, the system is technically ready and it was present at the press launch of the Mercedes-Benz S 500 Plug-In Hybrid. Kroger believes that this system could become a technical standard and if it will be followed by other manufacturers, it may be possible to put the technology under the road as well, in the future.

Coming back to the conventional engines, downsizing is one of the main points. 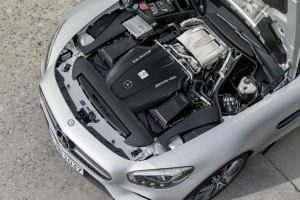 Mercedes-Benz took over from 6.3 litre V8 engine, the Nanoslide technology, which allows the pistons to slide into the cylinders with less resistance.

Another example of downsizing is the smallest AMG engine. The new 2 litre 4 cylinder engine develops 360 HP and is the most powerful 4 cylinder in the world.

A second point is the down speeding. Mercedes-Benz engineers consider that, if the engine turns more slowly, friction is reduced and proportionally the heat and Co2 emissions will be reduced. For this reason, Mercedes will favour the four cylinder over the three cylinders.

Regarding F1, Thomas Weber believes that the experience in Formula 1 could help in therms of learning. ”F1 plays a part in our new hybrid solution. The efficiency we achieve is huge,” Weber explains. “In the past, we were limited to 28-30 per cent efficiency with combustion engines, but, with our current hybrid F1 drivetrain, we are dealing in the 40 per cent range.”