Mercedes-Benz EQV testing under extreme conditions in Sweden, will be launched this Summer

Mercedes-Benz EQV winter testing phase has been completed in remote Sweden and the Germans have now released a new set of images of the electric minivan.

In the autumn of last year, Mercedes-Benz published the first images and details regarding the new EQV. The electric version of the V-Class is equipped with an engine capable of delivering up to 204 horsepower and 362 Nm.
The power of the electric motor is achieved thanks to a battery pack with a net capacity of 90 kWh, and the autonomy announced by the German manufacturer is 418 kilometers in NEDC mode. 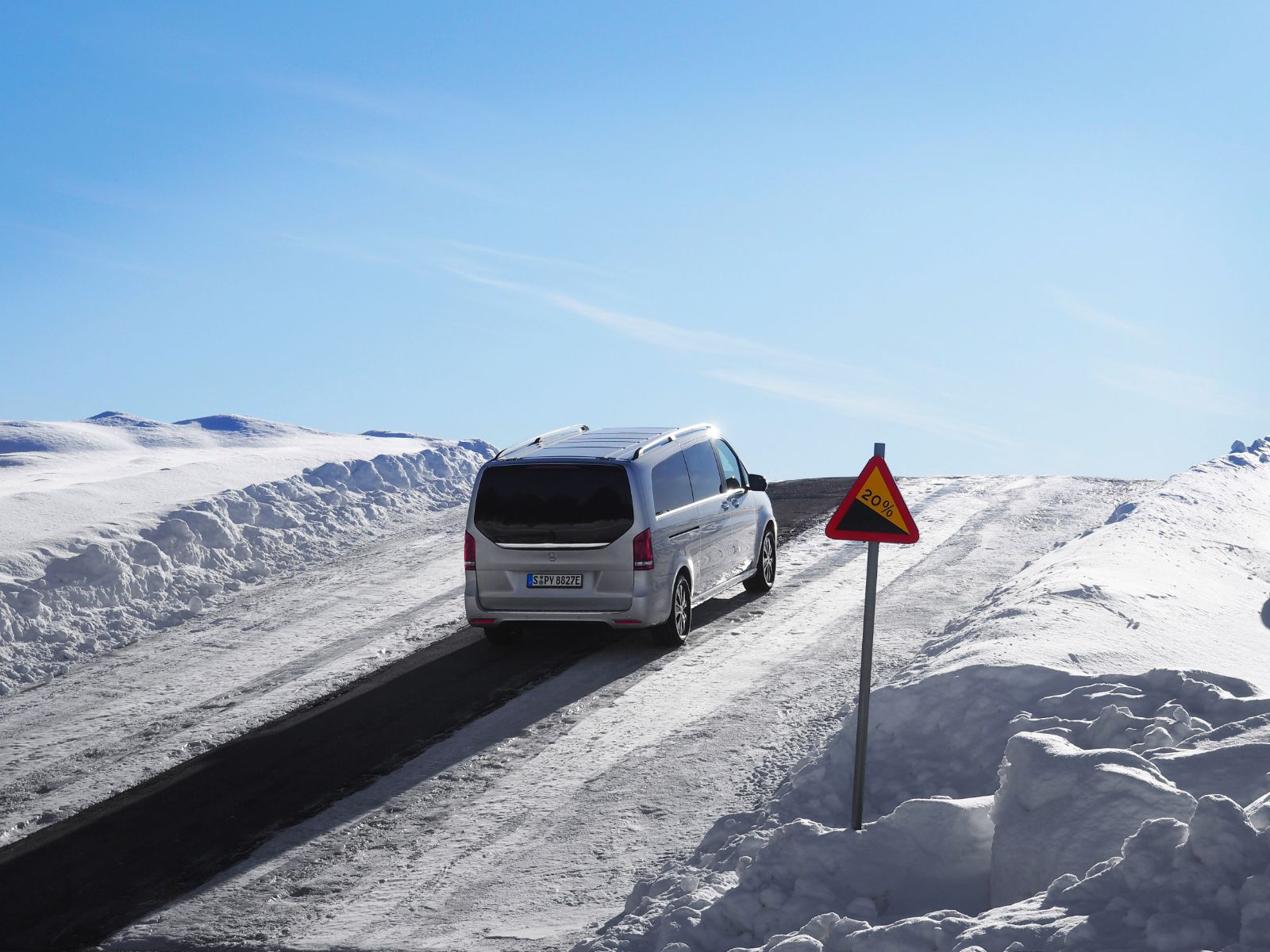 Now Mercedes-Benz is carrying out the latest tests necessary to complete the EQV and these include a test in extreme conditions in Sweden. More than 30 engineers and experts in electronics and mechanics from Mercedes-Benz Vans were involved in this session. They tested the minivan on ice and snow-covered roads and analyzed the effects of negative temperatures (up to -30 degrees Celsius) on maneuverability and comfort, but also on the strength and reactions of the propulsion system components.

In addition, the German manufacturer’s experts analyzed the functioning of the software applications, as well as the behavior of the loading system under extreme conditions. According to Mercedes-Benz officials, the new EQV needs about 45 minutes at a 100 kW outlet to charge from 10% to 80%, and this has also been verified at -30 degrees Celsius.

The Mercedes-Benz EQV is the second product of the EQ family, and according to German officials, the launch on the market will take place in the second half of this year. 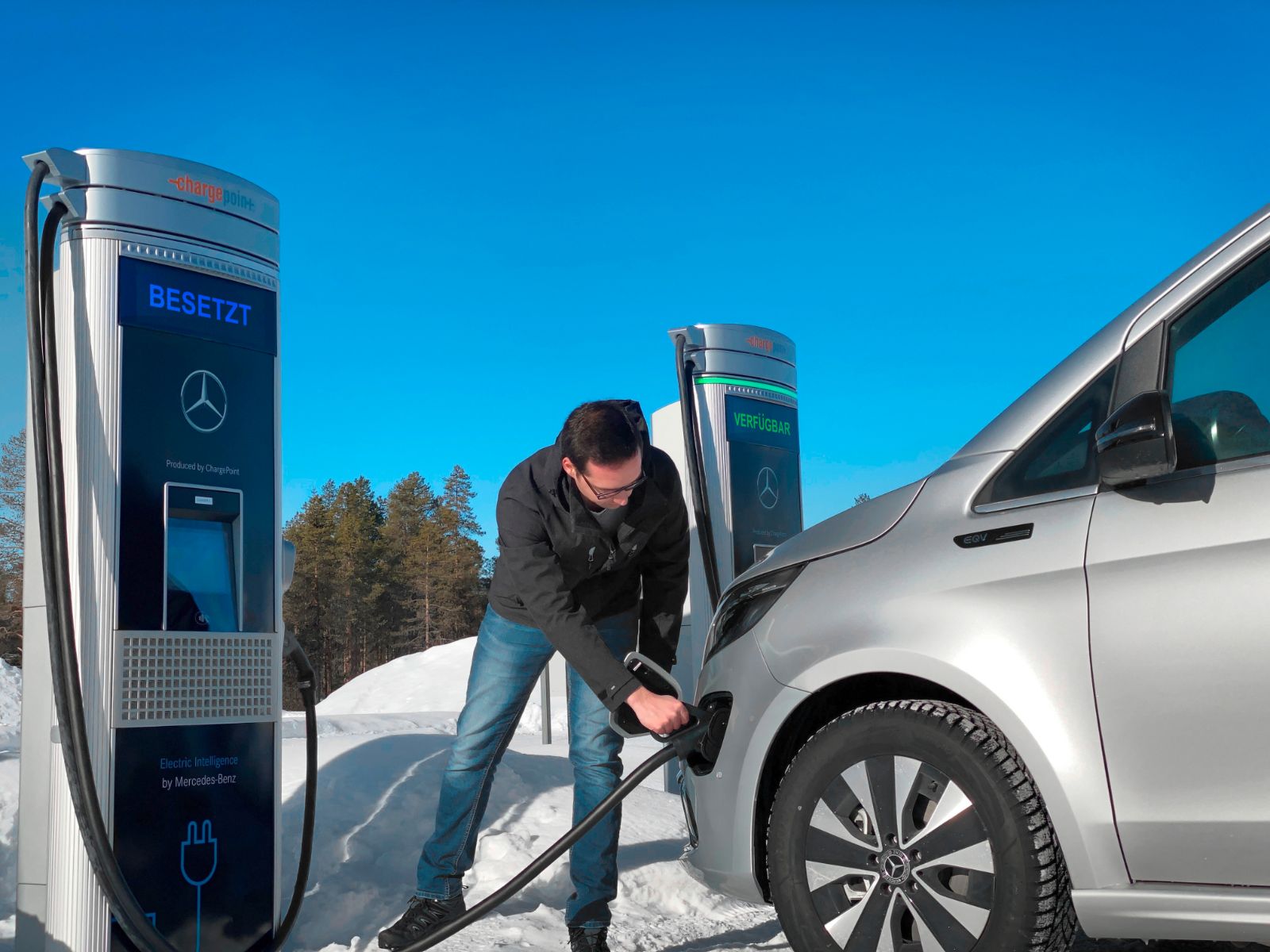