Mercedes-Benz employees at the Alabama have the highest hourly pay and benefits among workers at American plants, compared to other car manufacturers like Volkswagen and BMW employees who earn the least, according to a new study by the Center for Automotive Research, a nonprofit organization based in Ann Arbor, Michigan.

The same study of 2014 labor costs reveals that Daimler employees earn an average of $65 an hour, while works at Volkswagen Chattanooga plant in Tennessee are paid an average of $38 per hour and employees at BMW’s Spartanburg factory in South Carolina earn $39 an hour. 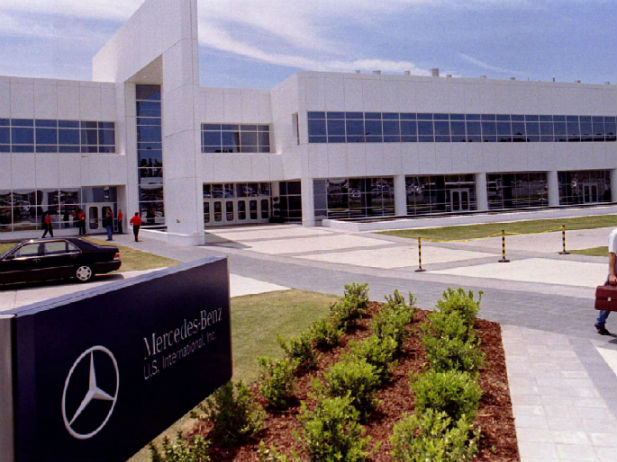 Mercedes-Benz has even surpassed the labor costs at General Motors U.S. plants, where employees are paid an average of $58 per hour. Ford Motor is right behind GM at $57 per hour while employees at Fiat Chrysler Automobiles earn $48 per hour, reflecting the much higher percentage of lower-paid, entry-level workers at FCA.

Among other famous car manufacturers operating in the U.S., Honda workers earned on average $49 per hour, Toyota $48, Nissan $42, Hyundai and last but not least, Kia $41. It’s important to mention that, despite major restructuring since the 2009 recession, General Motors and Ford still have higher labor costs compared to their competitors. 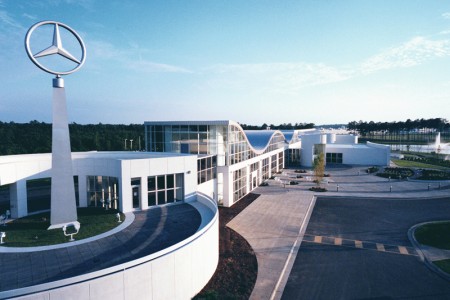 Mercedes-Benz is quite famous as generous to its employees, for example when the plant production reaches a certain milestone. Workers were granted bonuses for the recent Mercedes-Benz record-breaking performance. After the Mercedes-AMG Petronas Formula One team won the Constructors’ Championship the personnel benefited from extra-pay.