Mercedes-Benz USA returns to the 2015 Colorado Grand as a sponsor for the 20th time. Let’s join them to make sure the fine selection of classic Mercedes-Benz automobiles and the ultimate sports cars will not find their way along the route through the Rocky Mountains.

This week, in the 27th anniversary edition, we are the co-drivers in this adventure at the Colorado Grand non-competitive event. The cars have departed from Steamboat Springs at dawn and returned at the same location in the evening. The Grand ended in Lionshead Village in Vail, Colorado. Exhausted after chasing along the winding roads, but still shiny as ever, the vehicles were all on display for everyone to see.

The Colorado Grand is an annual charity tour that brings together iconic vehicles of the past times, but also distinct modern sports cars. To date, the event has contributed with more than $4 million dollars, at least $300 000 annually. Money go to small Colorado charities, as well as college scholarships to graduating high-school seniors from the small towns in the area. 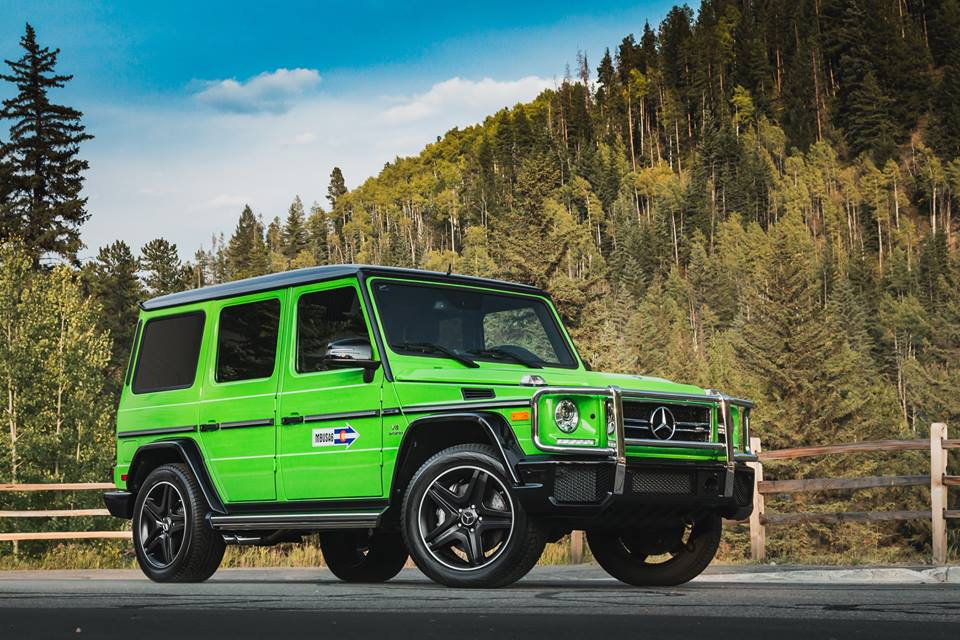 The event dates back in 1989, when it was founded by Englewood-born car enthusiast Bob Sutherland. From that moment on, every September, at the peak of the fall color season, about 85 vintage cars tour the Rocky Mountains in a non-competitive event, covering 1000 miles in five days.

The spectators are all invited to check out the vintage vehicles, meet the owners and have experience exchanges. Admission is always free for the “Concurs d’Non Elegance”.