Mercedes-Benz Classic Trackdays 2017 will allow brand enthusiasts to drive their own beloved cars on a real racetrack. Now in its second edition, the event will be held in Hockenheim, Zolder and Oschersleben.

The track days are organised by the former racing driver Jörg van Ommen, Vice Champion in the DTM in a Mercedes-Benz in 1994 and 1995. He is supported at the individual racetracks by other former Mercedes-Benz factory drivers. There are three dates planned for this year: 30 March 2017 in Hockenheim (with Kurt Thiim), 3 August 2017 in Zolder, Belgium (with Roland Asch), plus 19 September 2017 in Oschersleben (with Ellen Lohr). The number of vehicles able to participate is limited to 45 in each case.

There is further information on the website http://jvo.de/mercedes-benz-classic-2017.html. The programmes also promise an interesting day with family or friends: the driver can bring up to four guests. Members of the officially recognised Brand Clubs can benefit from special conditions. 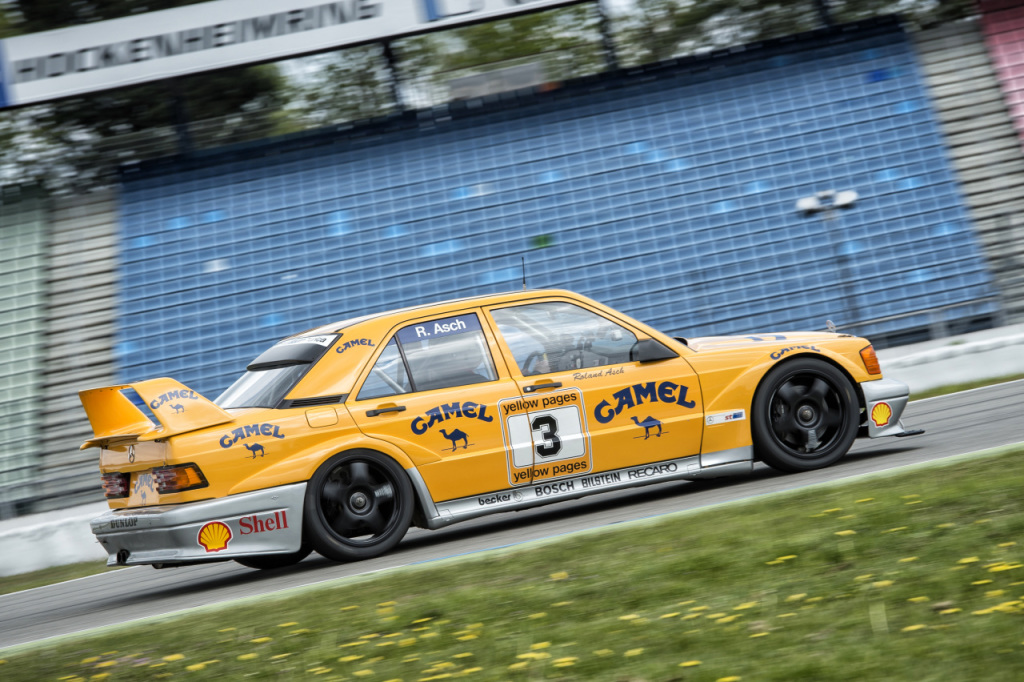