Mercedes-Benz Classic to make a stylish presence at Retromobile 2015

Mercedes-Benz Classic is set to make an impression at the 2015 Retromobile exhibition held in Paris and in order for that to happen, they’ve selected a few key models ready for display during the 40th edition of the show which takes place between the 4th and the 8th of February.

First one on the list is the Mercedes-Benz 540 K Streamliner an aerodynamic example of what Mercedes-Benz was capable of in the 1930s. With its aluminium body’s flowing lines and low silhouette, minimal sources of disturbance on its surface and underbody cladding, the Streamliner had an very low drag coefficient (Cd value) of 0.36. 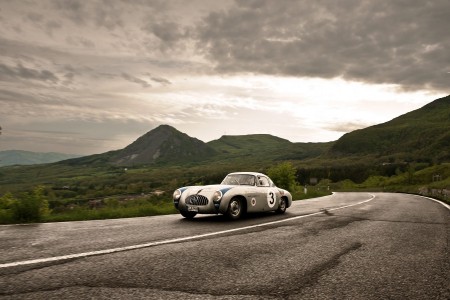 The car was fitted with a inline-eight 5,401 cc engine delivering 115 hp or 180 hp with belt-driven supercharger. The car’s top speed was rated at about 185 km/h

Another classic star set to make an appearance on the Parisian stage is the legendary Mercedes-Benz 300SL racing prototype. Thanks to direct petrol injection, this new racing sports car (and by new we mean new in the 1950s) had access to 215 hp  for the 1953 season, a good 40 hp more than before.

Although it was not used for racing (planning a return to Formula 1 in 1954 tied up all related capacity), this vehicle was an important intermediate step on the way to series production of the 300SL sports car, according to Mercedes-Benz. 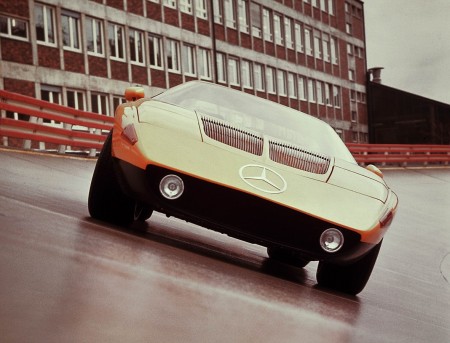 Last but not least in the classic department lies the Mercedes-Benz C111-II experimental vehicle, unveiled for the first time at the Frankfurt Motor Show in September 1969. An extreme wedge shape, gullwing doors and a glass-fibre-reinforced plastic body were among the most important features of the C111-II.

The futuristic sports car was powered by a three-rotor Wankel engine with an output of 280 hp, allowing it to reach reach a speed of up to 270 km/h. The following year, the revised C 111-II version was shown at the Geneva Motor Show – except now with a four-rotor Wankel engine delivering 350 hp. This version could accelerate from 0 to 100 km/h in 4.9 seconds and reach a top speed of 300 km/h. Remember, it was 1970. 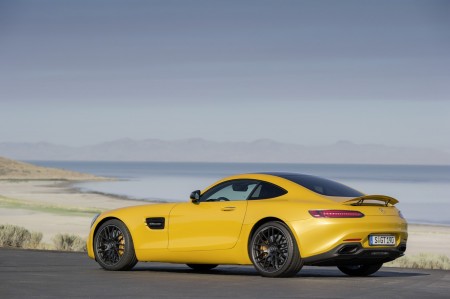 Past and present manage to somehow collide when it comes to Mercedes-Benz, which means that visitors will also get to see the AMG GT and the Mercedes-Benz S63 AMG Coupe, probably as a reminder of where the Stuttgart-based company stands today in terms of technology and innovation.