And it was finally her turn to win! Simona Halep won the final of the French Open, defeating the American player Sloane Stephens. It is the first Grand Slam won by the athlete of Romania.

It is the day that Simona Halep made her dream come true! “I have been waiting for this moment ever since I took up tennis. I am happy that it happened in a special city, my favorite city, Paris”, the Romanian confessed while the spectators where singing her name and she was holding the trophy in her arms, at the Philipe Chatrier tennis court. 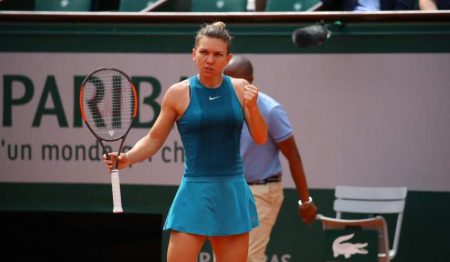 For the third time reaching the final of the French Open, Halep lost the first set by 3 to 6 and seemed completely discouraged, especially as her opponent, seemed to capable of eating her up from the other side of the net.

The Romanian, with her whole family cheering from the stands, took it from the top in the second set, turned way more aggressive and managed to finish it with 6-4. The decider seemed an easy mission Simona, on the overcrowded court in the City of Lights. The Romanian, who is currently world’s number one, lost a single game to Stephens. 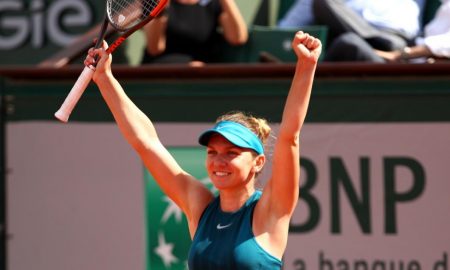 After the point that brought her the trophy, Simona Halep received help to climb into the stands and hug her family.

Halep is the second female Romanian tennis player that wins the French Open. Her current manager, Virginia Ruzici, did the same forty year ago.

Simona Halep is set to receive 2.2 million Euros after her triumph in Paris, an amount of money that she may use to add cars to her already impressive garage. A Mercedes-AMG S63 4MATIC, a Mercedes-AMG SL63 and Mercedes-AMG GLE 450 are just a few of the cars that are waiting for the world’s number 1 female tennis player.