Mercedes-Benz to announce the location of new headquarters

According to The Atlanta Journal-Constitution, Mercedes-Benz USA is expected to name today, Feb. 3, where exactly it plans to build the new U.S. headquarters in Sandy Springs. 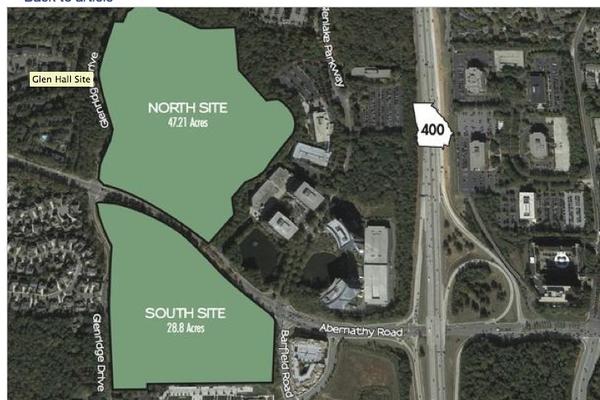 Company officials plan a news conference with Mercedes-Benz USA CEO Steve Cannon and Governor Nathan Deal, to discuss details of the German automaker’s campus project. The company is said to favor a site at Abernathy and Barfield roads near Ga. 400 on a portion of a site known as Glenridge Hall.

Governor Nathan Deal and Mercedes-Benz USA CEO Steve Cannon are scheduled to announce the site at a press conference on 3rd February at 2:15 p.m at the North Wing in the State Capitol. Chris Carr, commissioner of the Georgia Department of Economic Development, and Hala Moddelmog, president and CEO of the Metro Atlanta Chamber will also take part at the press conference.

The Mayor of Sandy Springs, Rusty Paul told the Atlanta Journal-Constitution that the premium car manufacturer has been in discussion to acquire about 10 acres through a lease-purchase deal with the Development Authority of Fulton County.

Nevertheless, Mercedes-Benz USA is one of the most famous brands that moves its headquarters from New Jersey to Georgia. The Stuttgart-based company announced that it’s going to relocate earlier this month, saying that it plans to invest about $74 million into its new headquarters, and thus creating at least 800 new jobs.

It was first reported on December 16 that Mercedes-Benz intended to move its headquarters to Atlanta.