Mercedes-Benz A 45 AMG gets new design and power boost early next year, as part of its customary mid-life facelift.

The refreshed Mercedes-Benz A 45 AMG “will be the most powerful again”, AMG boss Tobias Moers has revealed, speaking to British magazine Autocar.

Total power should eclipse today’s record-setting rating of 360 HP and reach 380 HP in Mercedes’ quest to topple the arch-rivaling Audi RS3 and its 367 HP arsenal. 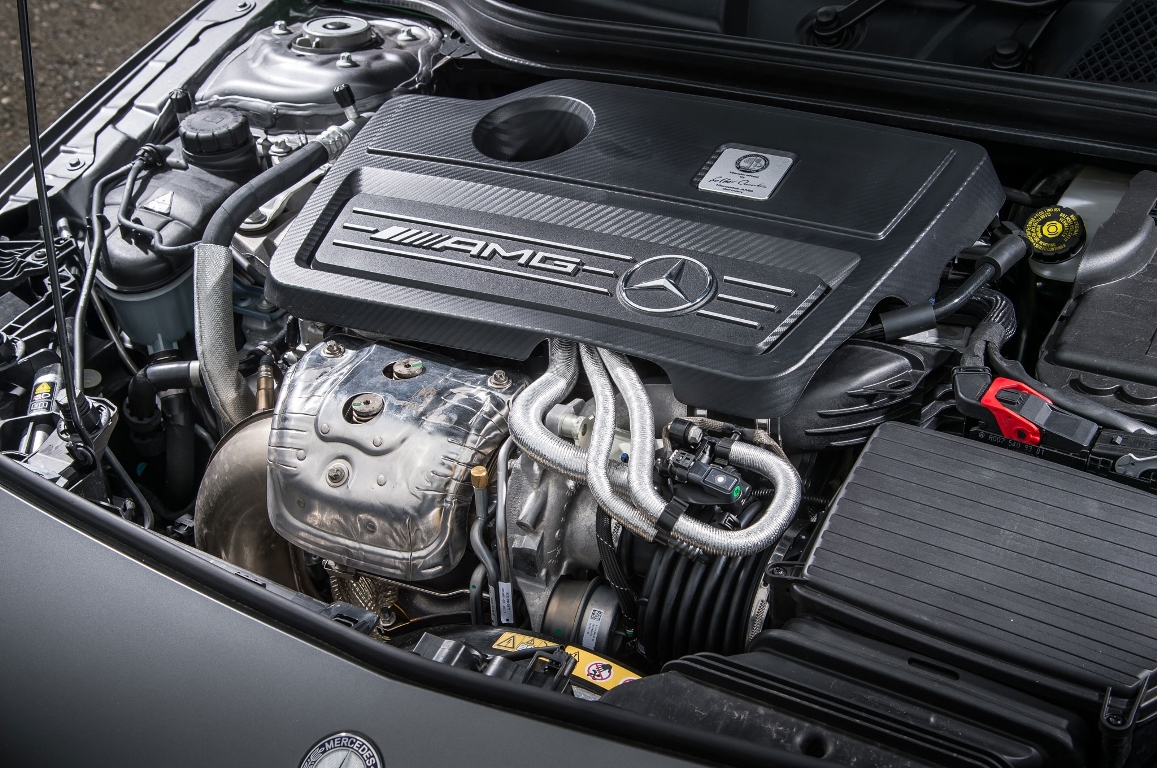 The 2.0-litre capacity remains untouched, though, as Mercedes-AMG engineers will rely exclusively on altering turbo-pressure and admission settings in order to upgrade the already potent four-cylinder engine.

Design-wise, the mid-life revision is set to further differentiate the Mercedes-Benz A 45 AMG visually from its casual siblings down the range, with a distinctively shaped new front-grille and subtle aerodynamic alterations at the the center of these efforts.

Surprisingly, Audi is not the A 45 AMG’s only nemesis. Volkswagen has also unveiled a 2.0-litre Golf R with 400 HP last year in Beijing and would now like to put that car into production. In contrast, extracting 375 HP from the 2.0-litre four-cylinder unit of the A 45 AMG seems like an easy task to achieve for the Affalterbach wonder boys.