For many years, Mercedes-Benz 600 was the most luxurious, refined vehicle on the planet and all the rich and famous dream to own it. It is a rather massive vehicle, in long-wheelbase form it is almost 6.4 meters in length and it weighs almost 4 tones.

All Mercedes-Benz 600s are special and many of them were owned by extremely important people like Leonid Brezhnev, Fidel Castro, Mao Tse Tung and North Korean dictators Kim il-Sung and Kim Jong-il. Leaders all over the world, and even the underworld, loved the 600’s imposing styling. 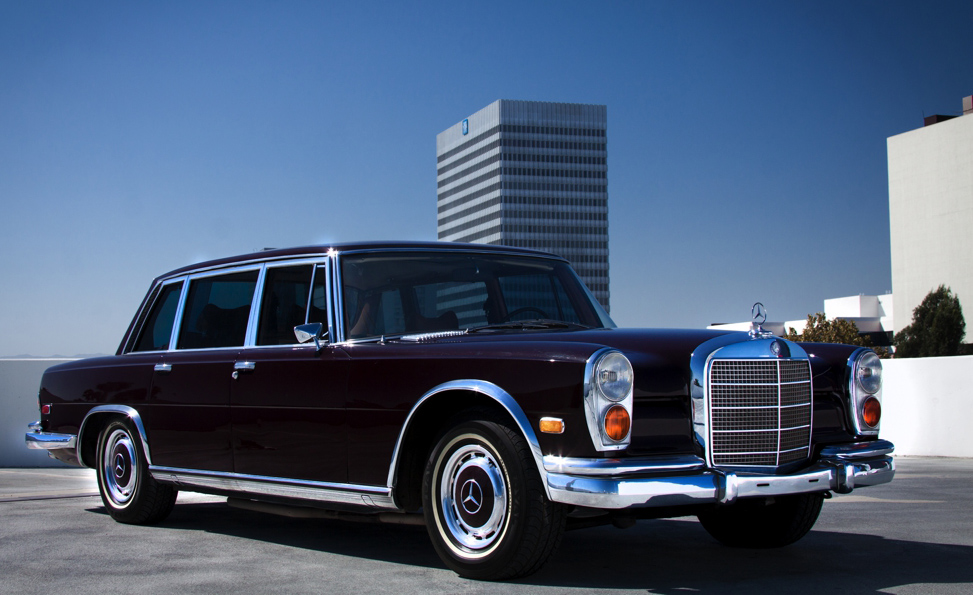 The Petersen Automotive Museum in Los Angeles recently presented a Mercedes-Benz 600 full with a Hollywood history. The short-wheelbase model, built in 1972 that was once the property of Jack Nicholson. The classic model looks particularly royal in a striking purple. The model appeared in 1987, in The Witches of Eastwick movie, where Jack Nicholson played The Devil. According to CarStories it is “A Mercedes built for The Devil. 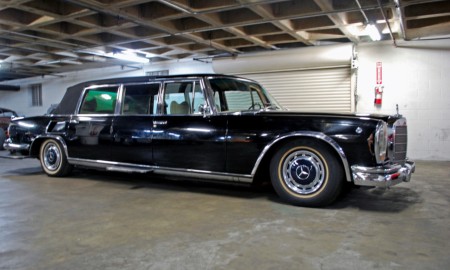 The picture above shows Saddam Hussein’s Mercedes-Benz 600, another dictator that owned a rare model, because it featured a solid roof over the front seats and a folding canvas roof on the back half of the car.

You can even stand up in this limo and that’s exactly why most presidents chose this car. Futhermore, some governments ordered them specially from Mercedes-Benz between 1963 and 1981. Each model was equipped with different gear, depending on every leader’s requirements.

Out of the 2,677 units produced, 40 were armored and only one was manufactured with a high-roof for the Vatican.