The Mercedes-Benz 300 SL Gullwing from the 1950s is one of the most famous cars in the world, but also quite rare. That does not stop Mercedes from manufacturing brand new sheet metal work for the special two-seater.

Under the aptly denominated Mercedes-Benz Classic division, Mercedes is already supplying numerous parts for its classic cars. The German car builder does not forget his history and helps owners of older cars – albeit for a nice amount of money – save their beloved jewels from extinction. 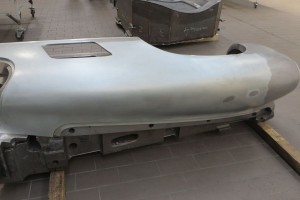 From now on that also applies to the lucky owners of a Gullwing, because for the first time Mercedes is going to deliver brand new sheet metal for the rare first series SL.

With a total of 1,400 built units, the sales market for the new parts is not too big, but because the 300 SL is a car that is still used on (very) large scale in classic rallies and rides such as the historic Mille Miglia, we can imagine that there is a relatively large demand for sheet metal.

The fact that the introduction of the new product line generates the necessary publicity is, of course, also a nice bonus.

300 SL drivers can now go to the local Mercedes dealer for example to order a front screen (€ 11,900) or a rear screen (€ 14,875). Of course Mercedes emphasizes that the sheet metal parts are recreated according to the ‘highest standards of Daimler AG’ on the basis of 3D data of original copies.

Remarkably enough, the parts from which the 300 SL derives its nickname, the wing doors, for the time being, are not on the list. 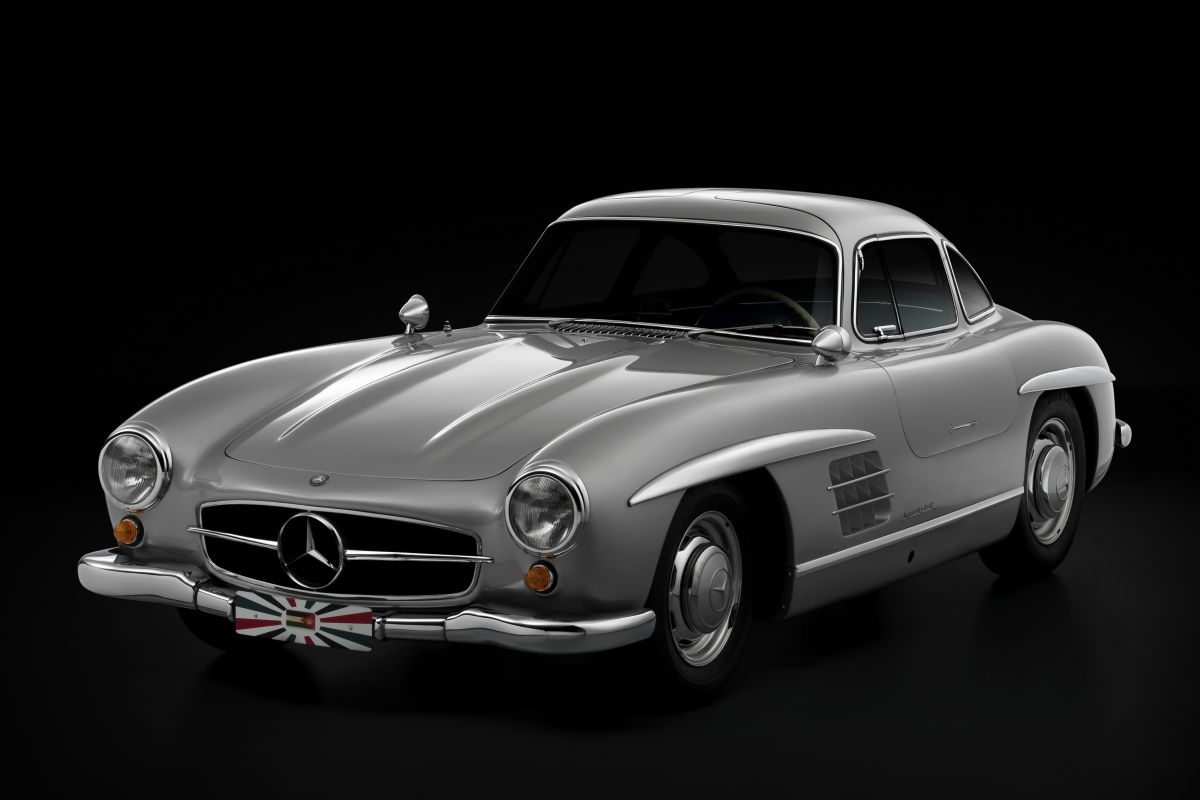