Mercedes-Benz is honoring a legend. The Mercedes-Benz 190 E 2.5-16 Evolution II performance sedan celebrates 30 years since its presentation at the Geneva Motor Show.

The street model, popularly known as the simple Evo II, was produced in 502 units and was the basis of the competition version used in the DTM. Under the hood of the Mercedes-Benz 190 E 2.5-16 Evolution II was a 2.5-liter engine capable of delivering 235 horsepower at 7,200 rpm. Unlike the Evo I version, launched in 1989, the new version was equipped with modified suspensions, and the body became even more rigid.

At the same time, the Germans prepared an even more complex aerodynamic package, and the point of attraction was the oversized rear wing. It was developed by Rudiger Faul (engineer in the development department) and Richard Lapple (professor at the University of Stuttgart). 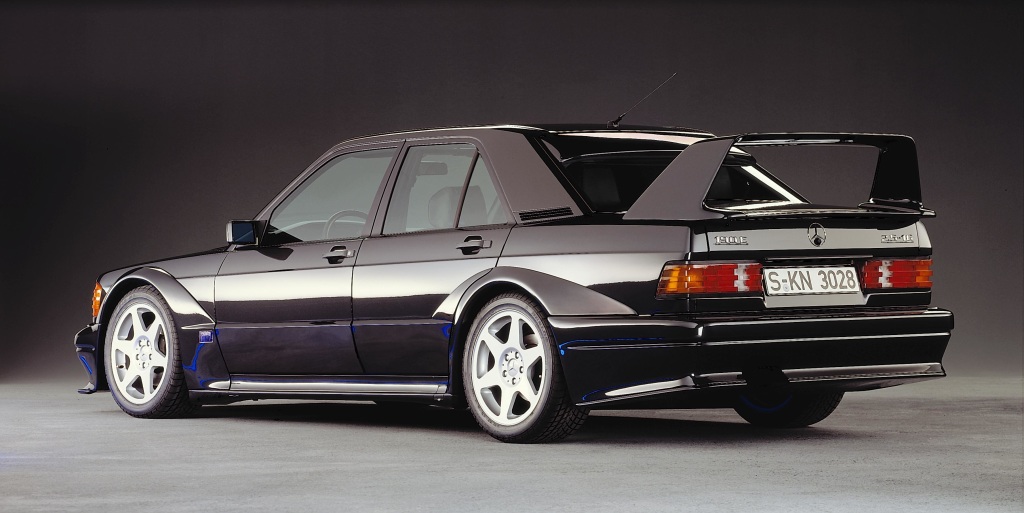 For the variant used by the Germans in the DTM, the 2.5-liter engine was modified, and its power increased to 373 horses. This engine was the last one prepared by the Mercedes-Benz development department, the task being subsequently taken over by the AMG division.

The Mercedes-Benz 190 E 2.5-16 Evolution II racing version debuted on June 16, 1990, on the Nurburgring circuit. The first victory was obtained by Kurt Thiim on August 5, 1990, and by the end of that DTM season, all teams benefited from the services of Evo II.

In 1991, Klaus Ludwig finished the DTM championship in second position, and a year later he became champion with the Evo II. At the same time, in the DTM season of 1992, the Stuttgart manufacturer model prevailed in 16 of the 24 races. 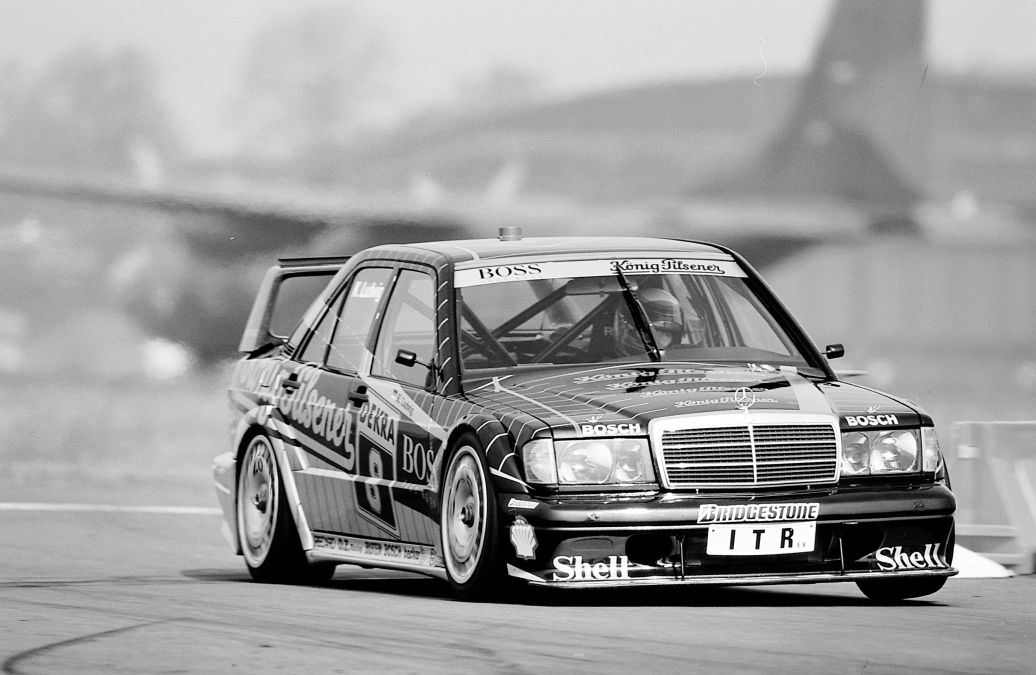