Mercedes-AMG is the 2015 DTM champion claiming both team and driver titles after the Hockenheim season finale. The manufacturer’s trophy went to BMW.

225 points and 19 points. This is the joint score and the margin by which gooix/Original-Teile Mercedes-AMG team has clinched the 2015 DTM championship. Credits go to Pascal Wehrlein, his team-mate Christian Vietoris and, above all, their duo of Mercedes-AMG C 63 DTM race cars. 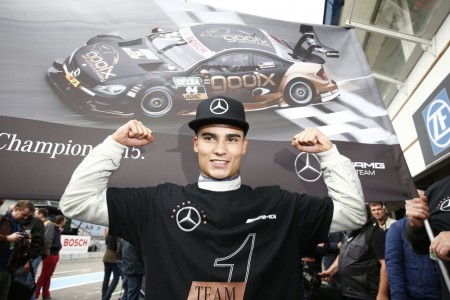 Pascal Wehrlein is not only the new DTM champion but also the youngest DTM champion in the history of the series, celebrating his 21st birthday this very weekend. His title has already been secured this Saturday, after his P8 finish in the first of the weekend’s two races. 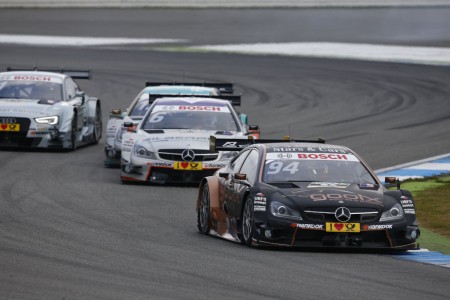 With 13 team, 10 driver and 6 manufacturer titles already conquered, Mercedes-Benz remains the most successful brand in the history of the internationally popular DTM touring car series.