Nico Rosberg fired away from the crowd at the start of the Japanese Grand Prix! But it was exactly the opposite for Lewis Hamilton, who dropped to the 8th position right after the getaway. “Sorry, guys!”, Hamilton told his engineers, who replied: “Don’t stress, Lewis!” 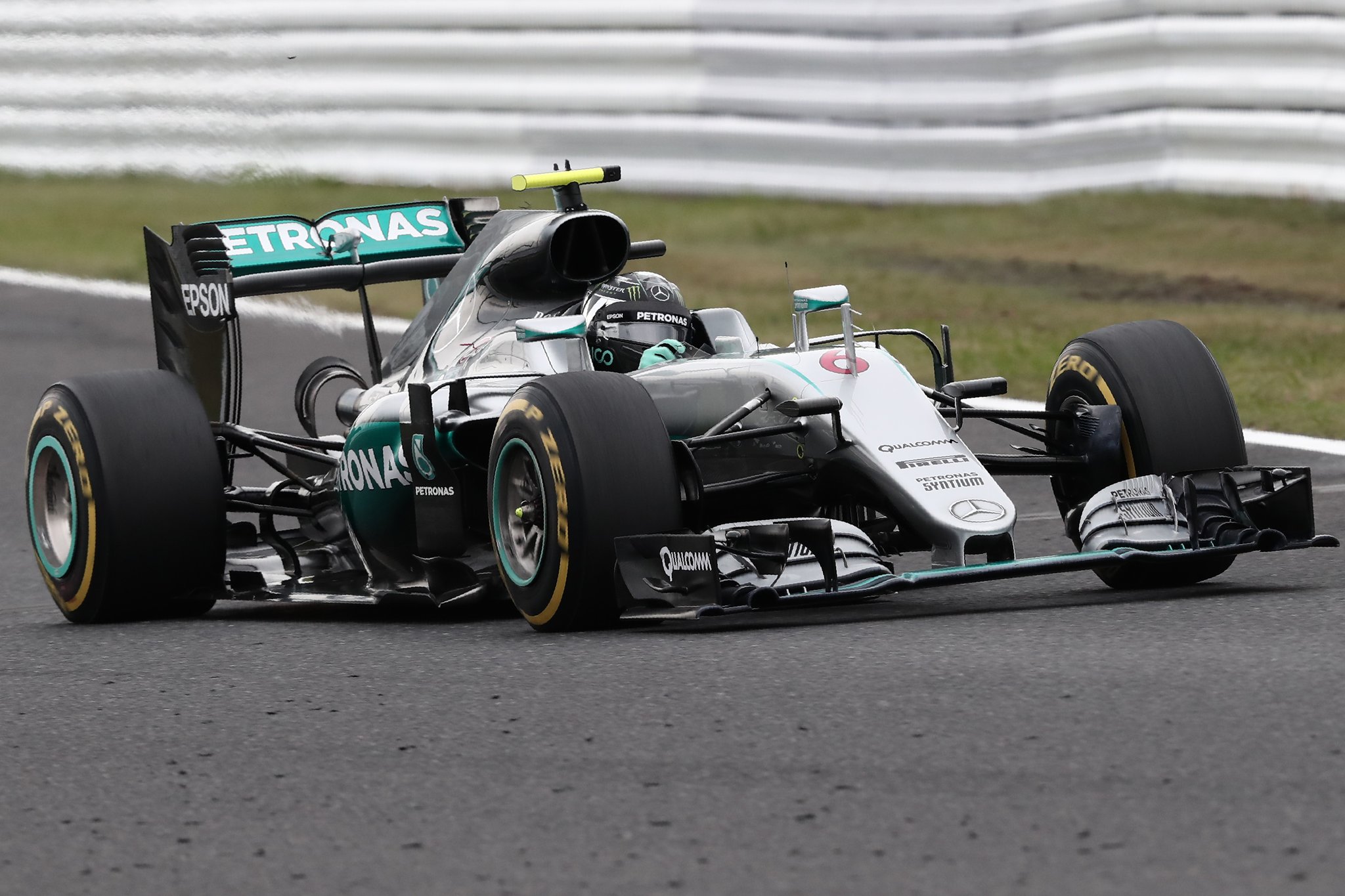 Red Bull’s Max Verstappen was right behind the leader. Ferrari’s Sebastian Vettel easily advance to the third position and managed to avoid a new crash in the first corner.

It was a tough time for Lewis Hamilton behind Nico Hulkenberg, but the 3-time world champion eventually managed to overtake him. There were already 17 seconds separating him from teammate Rosberg. Would he make a move on Raikkonen? The two, together with Ricciardo and Perez were cramped within 2.5 seconds.

The racing cars shod with softs were already starting to lose grip in lap 9. The two Red Bull-s pitted to change onto hard tires. So did Nico Rosberg in lap 13 and went back on the racetrack only meters ahead of Verstappen. Hamilton tried to stay on the track as long as possible and went in last. After the pit, he was back into the 7th position, ahead of Raikkonen, who had just moved past Perez and Hulkenberg.

The Briton also charged to overtake Ricciardo and then flew past Massa. Bottas was also an easy mission for him, advancing to P4. Rosberg was though 20 seconds ahead. 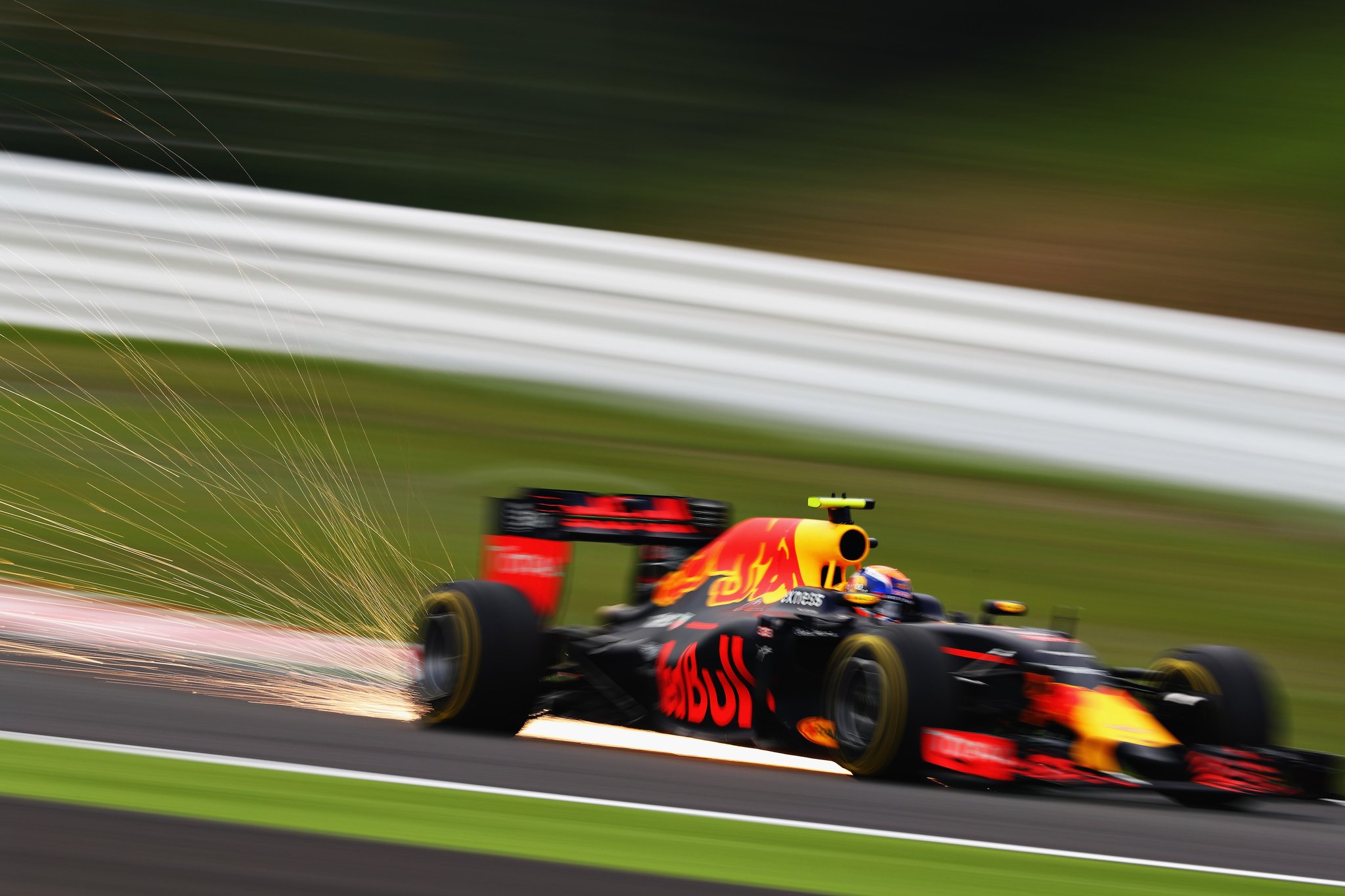 Verstappen was struggling with the understeer and oversteer, complaining about getting unpredictable reactions from his racing car, as Vettel was inching closer. The German’s teammate, Raikkonen closed onto Ricciardo’s tail.

A new fastest lap (20) for Nico Rosberg, who extended his lead over Verstappen to 4 seconds. Rosberg took on a new set of hards in lap 30. Vettel went back to his old self, fuming against Manor’s Wehrlein, who wouldn’t move away: “It’s ridiculous, I lost a second for nothing!”, he yelled.

With the advantage of the soft tires, Vettel was chasing Hamilton. But with the DRS on, the German was slower in a straight than the Briton, who managed to put over one second between him and his chaser. Instead, Hamilton went running after Verstappen and, with 6 laps to go, he was half a second behind him. Rosberg was warned to keep his pace up, which he did, reaching the finish line first, with Verstappen and Hamilton trailing behind him.

Nico Rosberg is now 33 points ahead of Lewis Hamilton, with 4 races to go and Mercedes-AMG PETRONAS seals the Constructors’ crown. Next stop is the United States Grand Prix in two weeks’ time.