Four years ago, Mercedes-AMG Petronas Formula One Team was suffering due to lack of sleep. Drivers, technical staff and executives were battling insomnia. It all came to an end when they asked for the assistance of a doctor that also works for NASA.

On a plane 800 hours per year and with 250 nights spent in hotels out of the 365 days, the Mercedes-AMG Petronas Formula One Team were suffering from sleep deprivation, especially when traveling East. The Japanese Grand Prix was the worst of them all in terms of jet lag, as team members found it difficult to go to bed during flights and upon the arrival in Tokyo.

In order to adjust sleep when traveling, the drivers, engineers and executives asked for help. They were World Champions winners, so they needed the best sleep specialists out there. This is how they received the assistance of a doctor from Hintsa Performance, that also works for NASA. 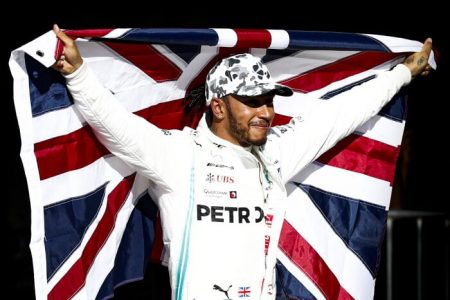 Lewis Hamilton and, at that time, Nico Rosberg, eventually replaced by Valtteri Bottas after the German’s retirement, were the first team members that joined the sleep optimization program. They received customized sleeping plans. Technical staff and executives followed.

Now each member of the team finds room in his luggage for the special sleep kit. It includes a sleep mask to keep the light out, ear plugs and light devices that stimulate the sleep-regulating hormone, melatonin. There are also special pills inside the sleep kit.

What kind of pills do the Mercedes-AMG Petronas team members get from the NASA doctor?

It may seem next to impossible, but the NASA doctor treats drivers, engineers and executives similarly to how he treats astronauts that go out into space. They get relaxing pills, sleeping pills and, in order to find comfort, and calming pills. 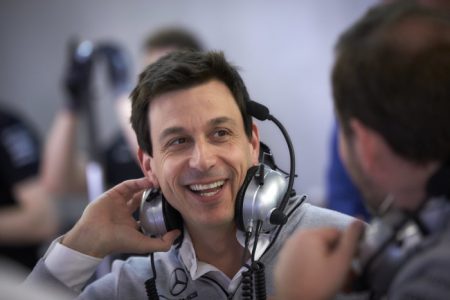 “If you ever see me with a weird smile on my face during a flight, you must know I got one of these”, says Mercedes-AMG managing director, Toto Wolff.

They could not make it without

The team is always on the run, working around the clock during the week. The working hours start very early in the morning and sometimes, they extend all the way to midnight.

Wednesday and Thursday are the days the teams fly off to the next Grand Prix location. Things aren’t getting easier there either. The final settings on the racing cars are being carried out. Then training sessions, debriefs, qualify follow. Sunday is the most tormenting of them all, as drivers take their places on the starting grid and race.

Not a single person on the team can afford a sleepless night. It might turn into a complete disaster on the racetrack, due to lack of focus.