Mercedes-AMG GT3 track-focused model will be unveiled at the Geneva motor show next month. Based on the GT road car, the GT3 is also set to inspire a street-legal version.

“Why not? A road version of our GT3 racing car sounds like a pretty good idea,” Mercedes-Benz’s AMG performance division boss Tobias Moers has revealed to Autocar.

Following the SLS GT3 launched in 2010, the upcoming Mercedes-AMG GT3 is only the second race car to be fully developed by AMG.

The new GT3 will be targeted squarely at the Porsche 911 GT3. It’s road-going version is set to bridge the current GT S top-of-the-line variant with the yet to be confirmed Mercedes-AMG GT Black Series. 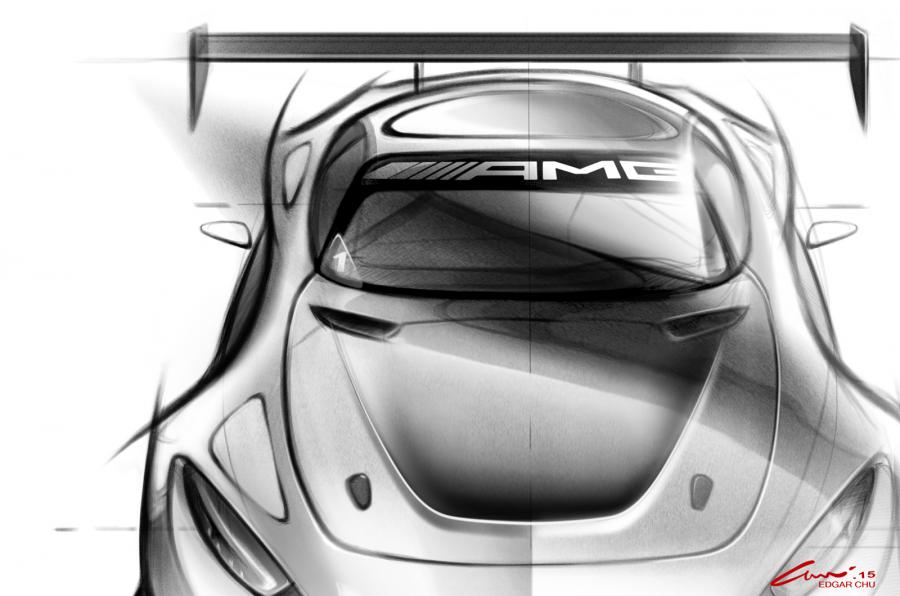 Exotic materials, like carbonfibre, will be essential in reducing the car’s weight. “The car is already 80kg lighter than the SLS and has a similar power-to-weight ratio, so to lose much more weight we will need to use carbonfibre,” Moers admitted.

The FIA GT3 racing version of the GT would be available from the 2016 season to replace the immensely successful SLS GT3, with the production car expected to reach showrooms around the same time frame.