Mercedes’ foray into the series is the result of the company’s partnership with Riley Motorsports. Two Mercedes-AMG GT3 will run in the next season, one under the flags of the titular AMG-Team Riley Motorsports and the second, driven by WeatherTech Racing, IMSA WeatherTech SportsCar Championship’s main sponsor.

A third Mercedes-AMG GT3 will be campaigned by SunEnergy1 Racing with additional client teams in the pipeline for the 2017 season of IMSA, thanks to the Mercedes-AMG Customer Sports Program.

The Mercedes-AMG GT3 is a racing version of the current Mercedes-AMG GT supercar. Power is not delivered by the standard 4.0-liter twin-turbo V8, instead Mercedes choosing to use the 6.3-liter atmospheric V8 developed for the previous SLS AMG GT3 car.

Competition will be stiff. In the IMSA series, the Mercedes-AMG GT3 will have to run against the Aston Martin Vantage GT3, Audi R8 LMS, Porsche 911 GT3 R, Lamborghini Huracan GT3 and Ferrari 488 GT3. 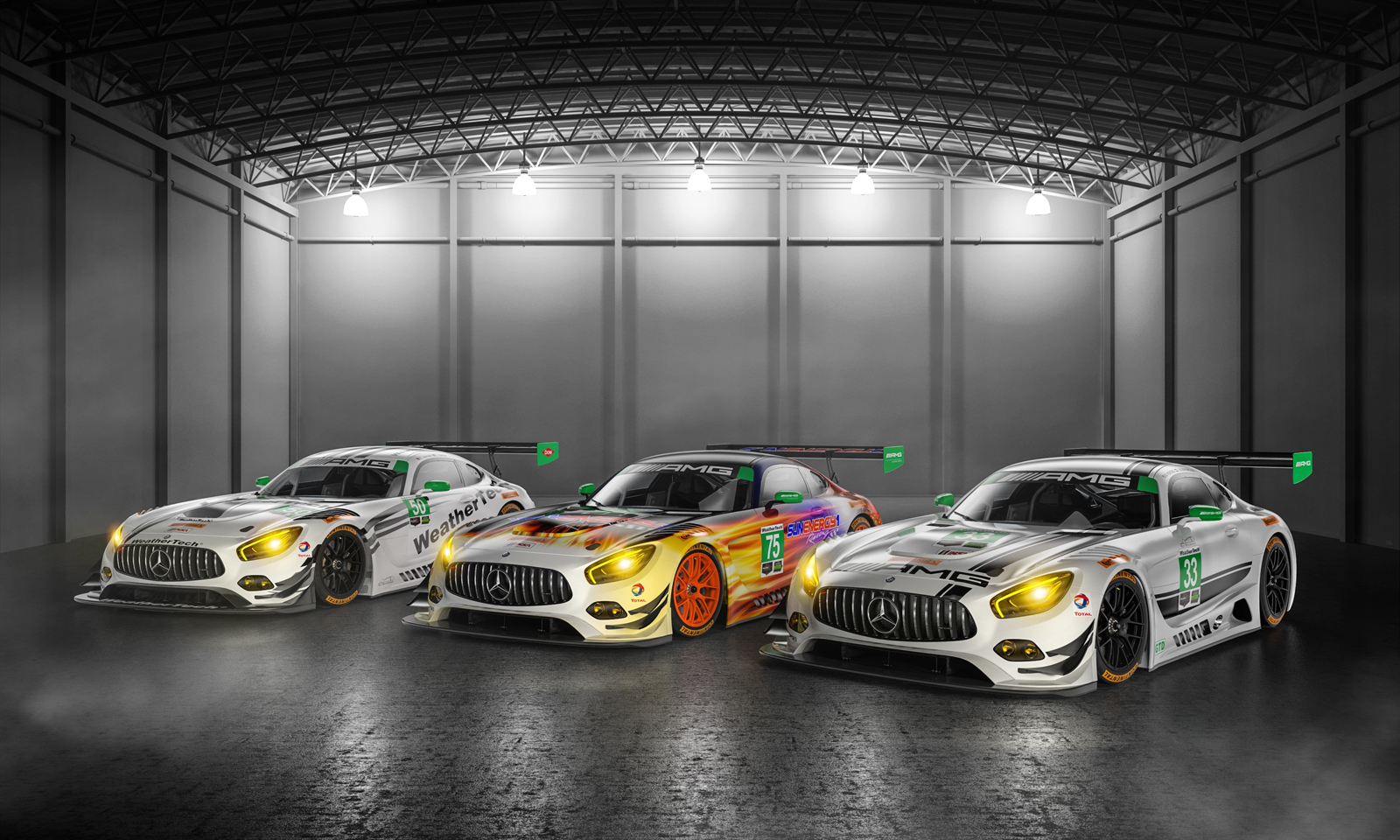