Mercedes-AMG GT Black Series coming in 2020 after all

The Mercedes-AMG GT Black Series is back in the cards, with its launch imminent before the end of the decade. This would make the fifth and the most powerful iteration of the GT supercar.

The strongest Mercedes-AMG GT is now the GT R running the AMG V8 4.0-liter biturbo engine, which pushes 585 hp to the tarmac. This same engine can be found in the newly unveiled AMG GT 4-door Coupé.

The chance to see an even more powerful Mercedes-AMG GT than the GT R is logically quite large. You should simply take into account that the GT R with all its sickening power arsenal of 585 hp is actually less powerful than the new Mercedes-AMG E 63 sedan in top S trim.

The fact that the E 63 is actually using a 612 horsepower version of the same 4.0 V8 biturbo engine can only make us wonder what is the real full potential this glorious mill might reach. And, of course, why would Mercedes-AMG ever miss the chance to give its flagship the most potent engine in the line-up? In terms of power we can expect 640 hp and 900 Nm for the future Mercedes-AMG GT Black Series.

Further credential to the news that the Mercedes-AMG GT Black Series is finally coming to the market is given by Mercedes-AMG boss Tobias Moers who indicated in a Top Gear interview that the more powerful AMG GT is already in the works, but it needs a lot of time and attention to fully materialize into the dream machine he envisions it to be.

According to Moers, the top version must wear the Black Series label. Apart from the more potent engine version, Mercedes-AMG has also planed to do some serious tweaks to the aerodynamics and weight of the standard AMG GT.

But, for the time being, the Mercedes-AMG GT Black Series is something for the future, not expected to come to the market before 2020. 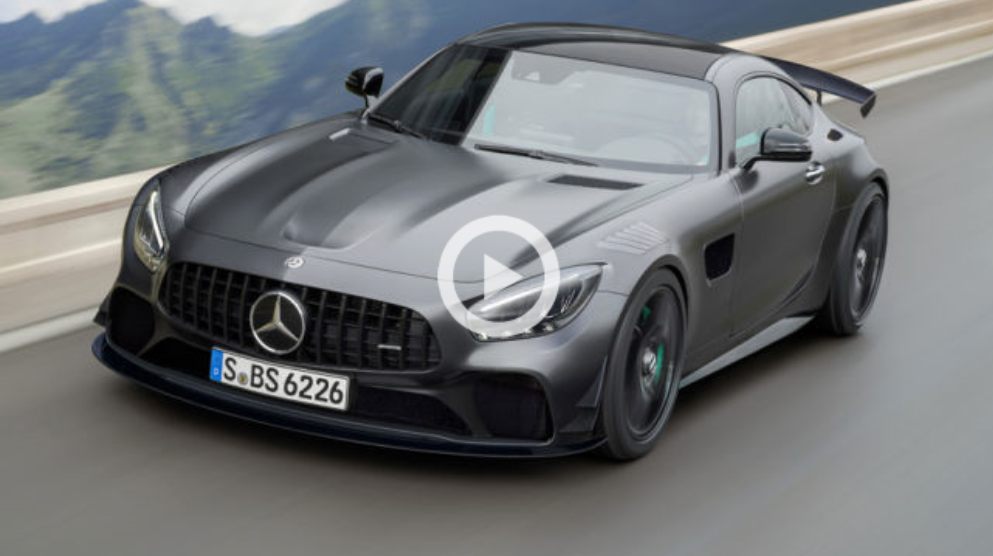