The Mercedes-AMG DTM driver line-up for the 2017 DTM has now been confirmed. It includes one new arrival, four familiar faces and one returnee.

The newcomer to the Mercedes-AMG Motorsport family is Edoardo Mortara. He will be joining Lucas Auer, Paul Di Resta, Gary Paffett and Robert Wickens – four DTM race winners who each have several years of experience as members of the team. Completing the sextet is former DTM driver and ex‑FIA GT World Champion Maro Engel.

In Edoardo Mortara, the team have signed the 2016 DTM championship runner-up. The Italian got his first taste of the Mercedes-AMG C 63 DTM during the official test week at Jerez de la Frontera in early December. After winning the closing race of the 2016 campaign, he is impatient for the new season to begin.

Meanwhile, the longest-serving member of the DTM squad is team captain Gary Paffett. The 2005 champion is about to start his 14th DTM season. When Gary Paffett became the DTM champion in 2005, Lucas Auer was only eleven years old. Now, eleven years later with a first DTM win behind him, the Austrian is preparing to contest his third season driving a Mercedes-AMG C 63 DTM.

Maro Engel, the returnee, has already had one stint as part of the Mercedes-AMG DTM setup from 2008 to 2011. In those four years as a member of the Mücke Motorsport team, his highest championship finish was twelfth: “I definitely have some unfinished business with the DTM. I am very pleased that I’ve been able to battle my way back into the squad over the past few years and that I now have a chance to prove myself in the coming season. I have fantastic team-mates who I’ve obviously known for a long time. That’s why I’m sure I won’t have any problems settling in.” 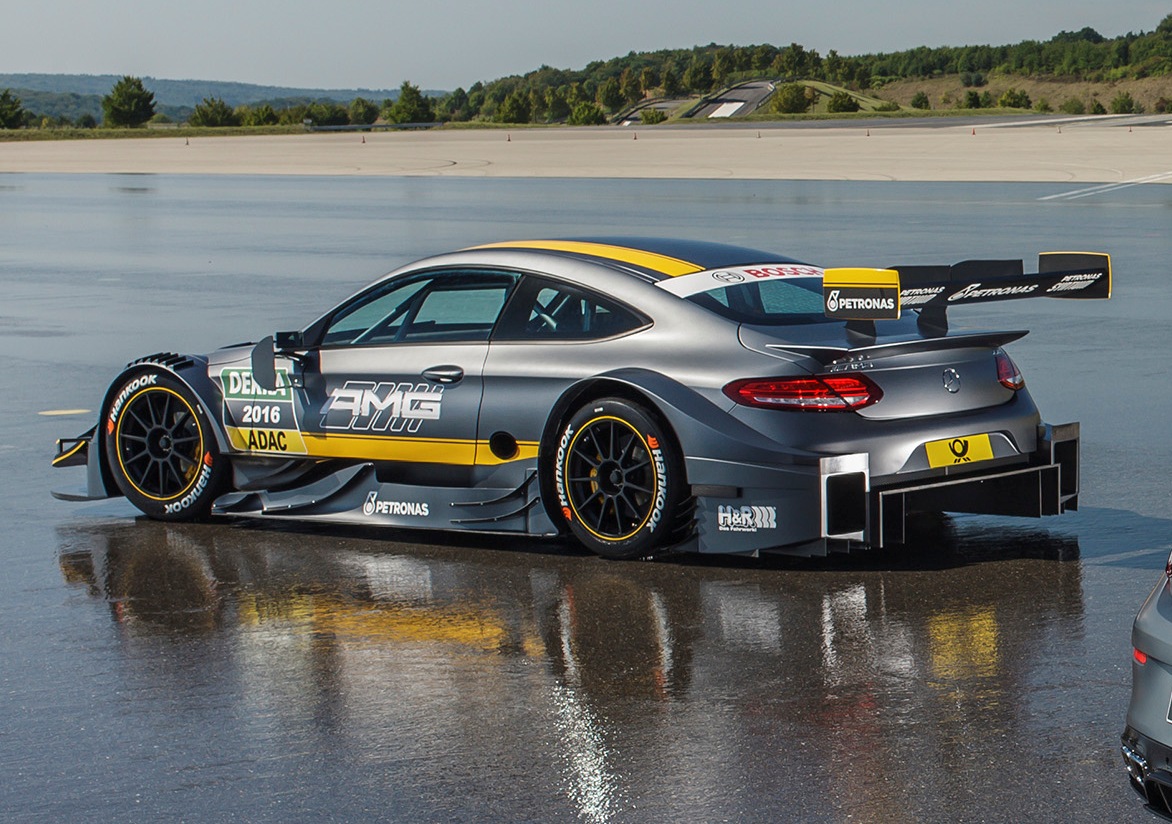 In addition to Edo and Maro, there is one other new arrival: Maximilian Günther has been recruited as test and reserve driver for the coming season. The 19-year-old made his first DTM appearance in the Young Driver Tests at Jerez de la Frontera early in December. It was a reward for his strong performance in the FIA Formula 3 European Championship, in which he finished runner-up.

The new driver sextet will contest the first race weekend of the 2017 DTM season as is customary at Hockenheim (5th – 7th May). Until then, however, there is still a lot to be taken care of. The first official tests of the year will take place between 20th and 23rd February at Portimao. Afterwards, the new cars will be tested thoroughly in Vallelunga (13-16 February) and in Hockenheim (03-06 April) until the start of the season.