Mercedes-AMG boss, Tobias Moers, leaves for Aston Martin. Who will take his place?

Tobias Moers says goodbye to Mercedes-AMG after seven years with the company. He “filed for divorce” from the company after receiving a proposal to become the CEO of Aston Martin Lagonda. He will start his new job there on August 1st. The current CEO of the British car maker, Andy Palmer, will step down, after six years.

“We have mixed emotions about his departure. On the one hand we are losing a top executive, but at the same time we know that his expertise will be of great value to Aston Martin, a company with which we have a longstanding and successful partnership”, says Daimler’s CEO, Ola Kallenius. 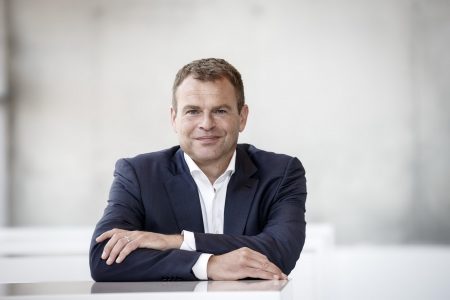 Tobias Moers is the one who accelerated Mercedes-AMG to profit, by doubling the product lineup and quadrupling the sales, an expertise that Aston Martin will benefit from now on.

“I am truly excited to be joining Aston Martin Lagonda at this point of its development. I have always had a passion for performance cars and relish the chance to work for this iconic brand which I was close to on the technical side at the beginning of the partnership between the two companies”, says Moers.

Who is Philipp Schiemer, the new boss of Mercedes-AMG? 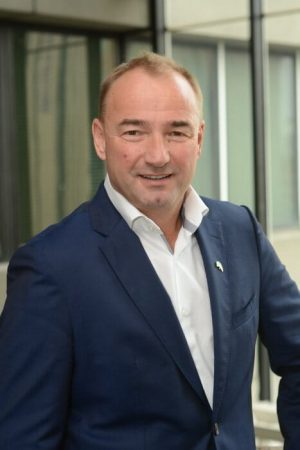 Jochen Hermann will be the CTO, working hand in hand with Schiemer to help Mercedes-AMG perform as its usual standards. Hermann has been with Daimler since 1997 and will return to AMG after four years spent at the lead of the electric division at Daimler.

“With Philipp Schiemer and Jochen Hermann, we will have two very experienced executives leading AMG”, says the Chairman of the Board of Management of Daimler AG and Mercedes-Benz AG, Ola Kallenius. They have the mission to make sure that electrification plays a key part in the future of the performance brand.