The owner of a stolen Mercedes 300 SL Gullwing offers a huge reward of 250,000  euro to the thief to bring back the car.

Normally, in such cases, the owner go to the police but this time he decide to make an unusual offer to the thief: a reward of 250,000 euro for the return of the classic car which is unique.

The biggest newspaper in Germany, BILD, published the message of Thomas Rossier, an entrepreneur from Oldenburg:
“Dear thief, please bring back my car and I will pay you 250,000 euro in cash!”

The car, a superb Mercedes 300 SL “California Outlaw” of 1955 was stolen last weekend by professional thiefs in front of the Dorint Hotel in Nurburgring.  The car is really unique: the former owner personalized in a very special way.
The car has two small diffusers in the roof, the chromed bumpers from the original model were integrated in the body and two yellow fog lights appeared in the front grill.
The interior is really special because is covered with brown ostrich leather. The former owner had an ostrich farm. 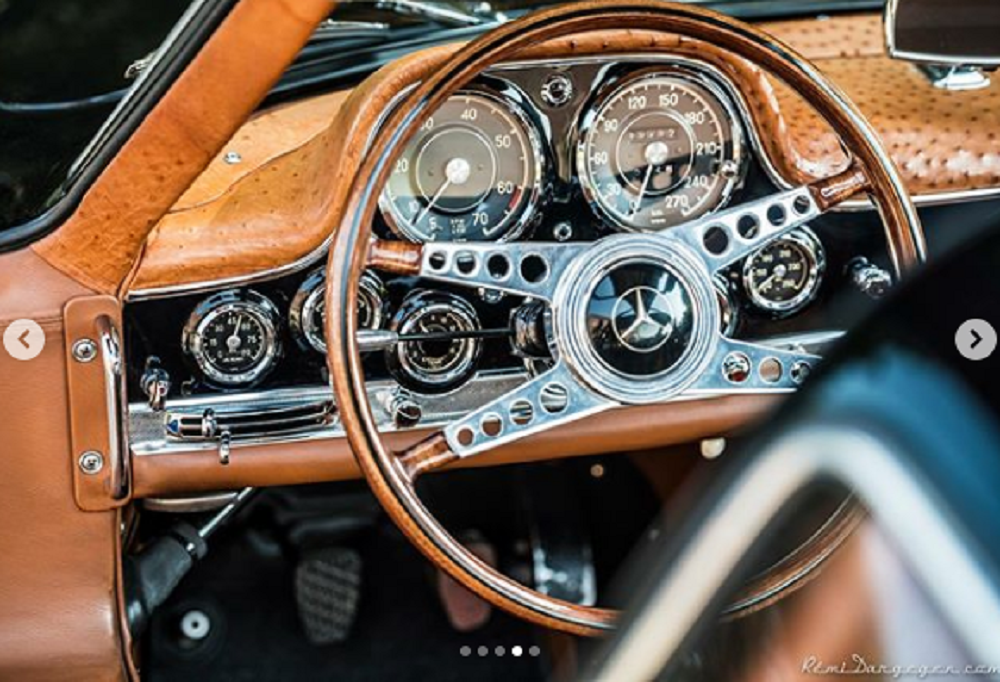 The owner has published the announced also on the internet and his post was shared 7,000 times.
He explained that he left the 1.7 million euro Mercedes 300 SL Gullwing in front of the hotel because there were no more parking places in the hotel garage.
But the exterior parking lot should also be guarded. It seems that it was not so.

The mission of the thief is complicate because it is almost impossible to sell this car without be catch by the police. It is also very complicate to sell the parts because the engine, transmission and many other parts are numbered. The car has the chassis no. 198040 5500434.
But the worst case would be if the car will be dismantled. “That would be a shame”, said Rossier in Bild.  “The car has an immense emotional value”. The owner creates also a special mail adress where the thief can write: Theft300SL@Classic-sterne.de.

The police asks for pertinent information at phone  02651-801-0 or at www.polizei.rlp.de/pd.mayen. 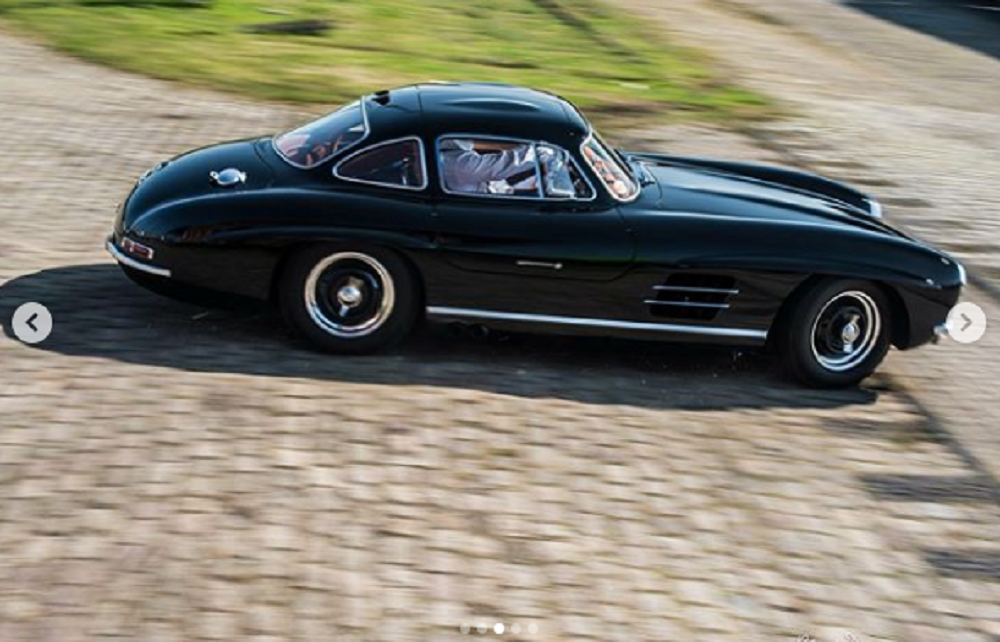