As in every December, we present the list of the Mercedes novelties, set to be presented in 2017.

After the explosion of the SUV models in 2015 and the dream year of cabriolet and fascinating sports models in 2016, the year 2017 will be inching closer to normality.

Mercedes will focus on the development of the E-Class range. Based on the E-Class Estate, the E-Class All Terrain is the first vehicle of this type in the Mercedes range. It will compete against the Audi A6 Allroad and the Volvo V90 Cross Country, but it will feature a lower ground clearance. The successor of the E-Class Coupe is a real E-Class coupe. The former generation was also named E-Class Coupe, but it was making use of a C-Class platform. The coupe version will come in March, while the cabriolet version will follow in September. In the compact range, the only news is the facelift of the GLA, the AMG variant included.

An important novelty is the new generation of the smart fortwo/forfour ED. Especially the fortwo ED is the perfect vehicle for the metropolitan areas. Mercedes does not proclaim 2017 as another year of fascination models, but we will see some fascinating models based on the AMG GT: the top of the range AMG GT R, the roadster version and the 50th years anniversary model of AMG. 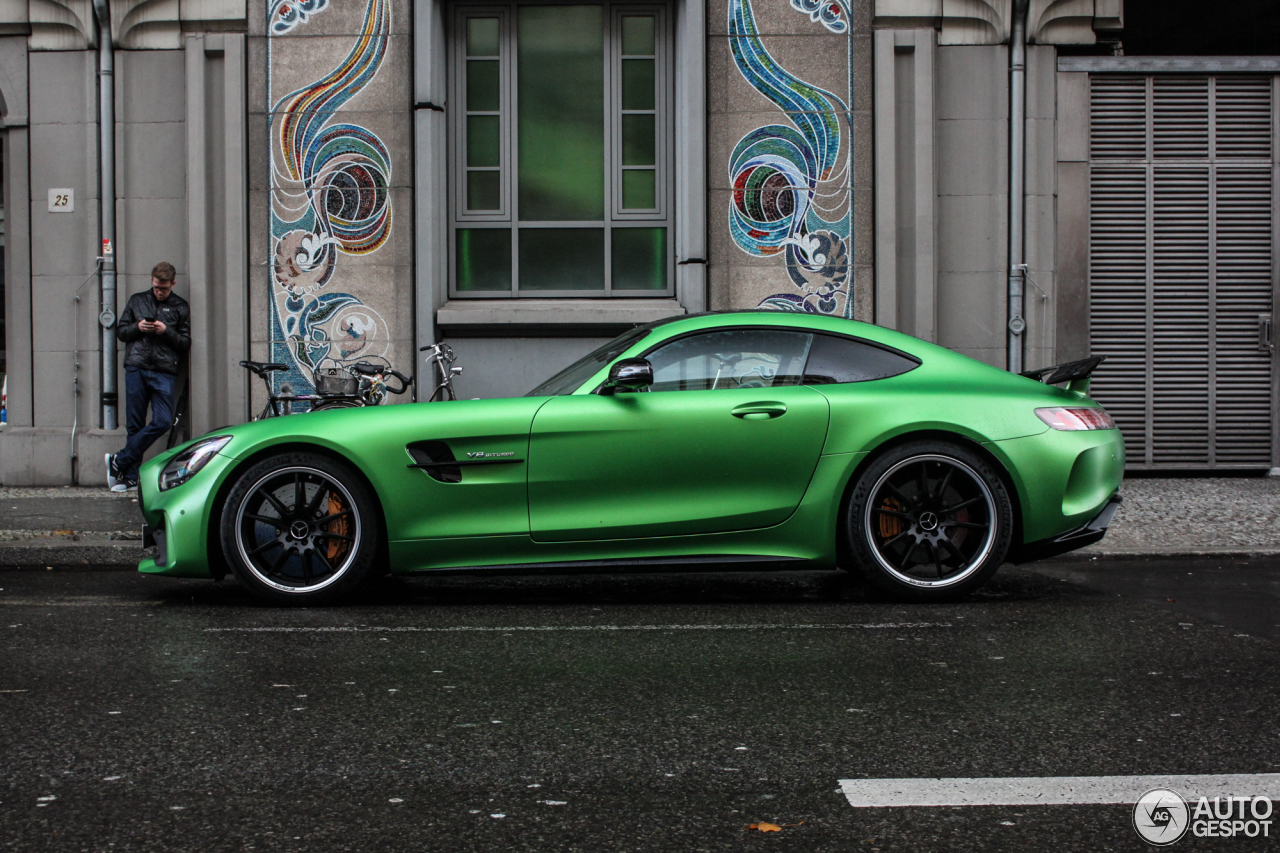 The best selling luxury car in the world, the S-Class, will also get an important update in 2017. And later on, in December, Mercedes will present the series version of the new X-Class, the first pick-up in the Mercedes history. 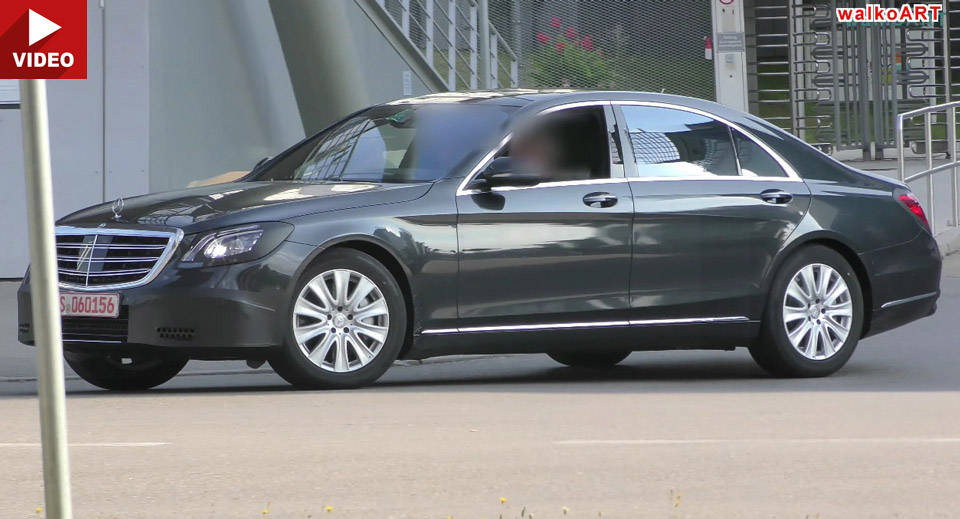 Here is the calendar for the Mercedes novelties in 2017: