Mercedes re-designs its design. The “Aesthetics A” sculpture gives an outlook on the next Mercedes A-Class Sedan, the four-door member of the compact range, due in 2019.

With the “Aesthetics A” sculpture, the Mercedes design team led by Gorden Wagner is presenting the vision of a limousine in the compact car segment, confirming the next Mercedes A-Class also comes as a sedan.

The similarity of the sculpture with the current CLA could indicate that the days of the four-door coupé are counted in the Mercedes compact class – at least nominally. The four-door scuplture itself seems very coupé. It is quite conceivable that the new sedan will be joined by a genuine, two-door coupe as well as a CLA four-door coupe, as close relatives.

There are plenty of possibilities for variation, as Mercedes has announced no less than eight different body styles for the new compact series. The A-Class range would include the hatchback, sedan, Coupé, CLA, B-Class, GLA and GLB. The remaining two variants should be the two-door coupe and the CLA Shooting Brake. 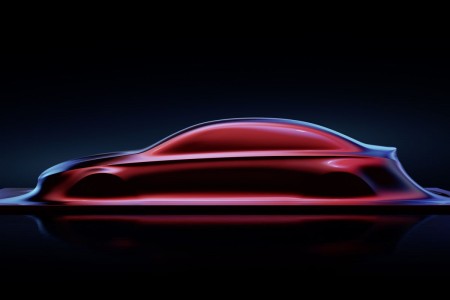 The “Aesthetics A” sculpture previews the design of the upcoming Mercedes model generations. The new A-Class will be the first to carry the new design theme from 2018, then the new look will be transferred to all other variants.

“Shape and body prevail when you reduce beads and lines to the extreme. We have the courage to implement this purism, “says Daimler CEO Gorden Wagener. “In conjunction with perfect proportions and sensual surface design, the upcoming compact class generation has the potential to initiate a new design era. Design is also the art of omission: the time of beading is over “, says Wagener. Instead, overstretched and mutually angled surfaces are used to create contours and emphasize proportions for the body through light and shadow.

However, the new sculpture also has edges, especially on the hood (as in the previous CLA), but also on the flank. The strong edge under the side windows stretches over the entire vehicle length. Above, the body profile tapers to the greenhouse, which is somewhat reminiscent of the first-generation BMW 1 Series Coupé.

In front, the Panamericana radiator grille, which is also clearly worked out on the sculpture and which was first shown on the Mercedes AMG GT R, is on display. More to see on the new A-Class in April at the Automesse in Shanghai, where a first vision study which translates the sculpture into a concept car will be revealed. 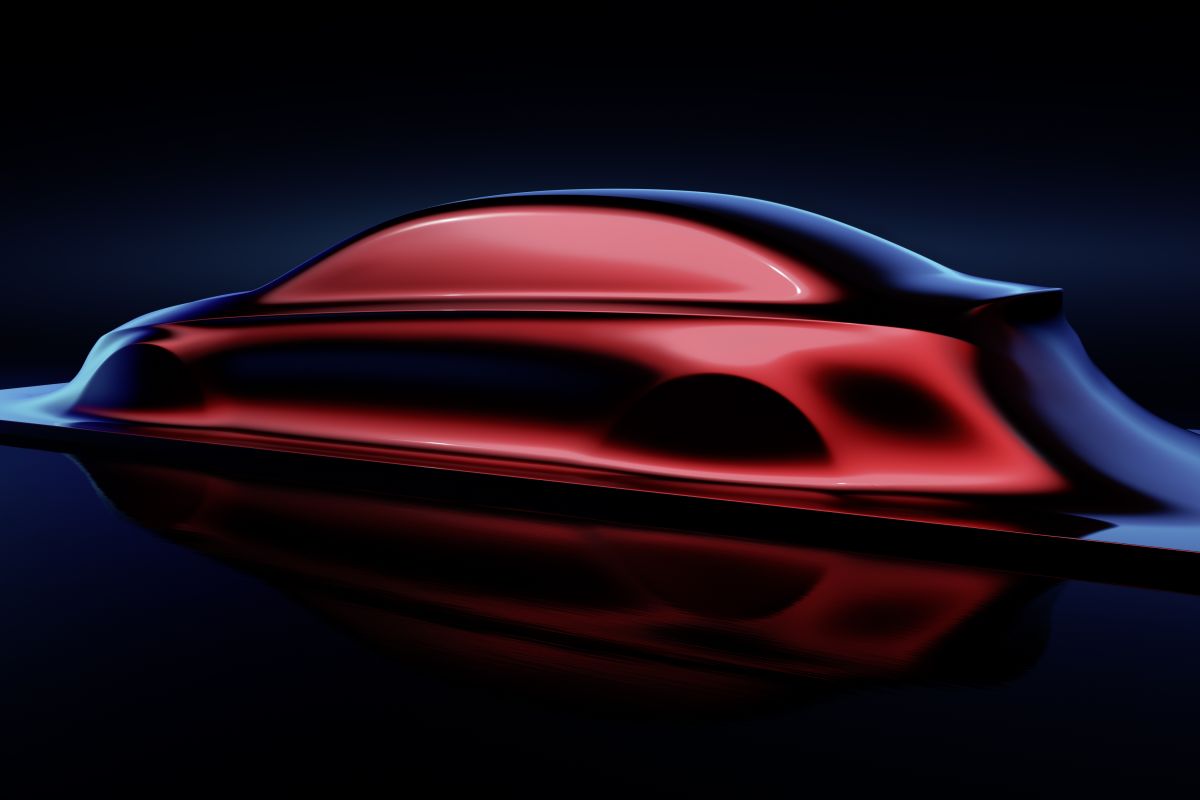