Mercedes specialist Mechatronik is currently working on a new model. Modern technology was installed in the Mercedes SLC (C107).  The Mechatronik Project 107 will be launch in summer 2021.

The company “Mechatronik” has established itself as one of the internationally most recognised specialists for classic Mercedes-Benz cars. Founded in 1997, the company has grown from a three-man workshop in Großbottwar, Swabia, to a globally operating company based in Pleidelsheim, north of Stuttgart. 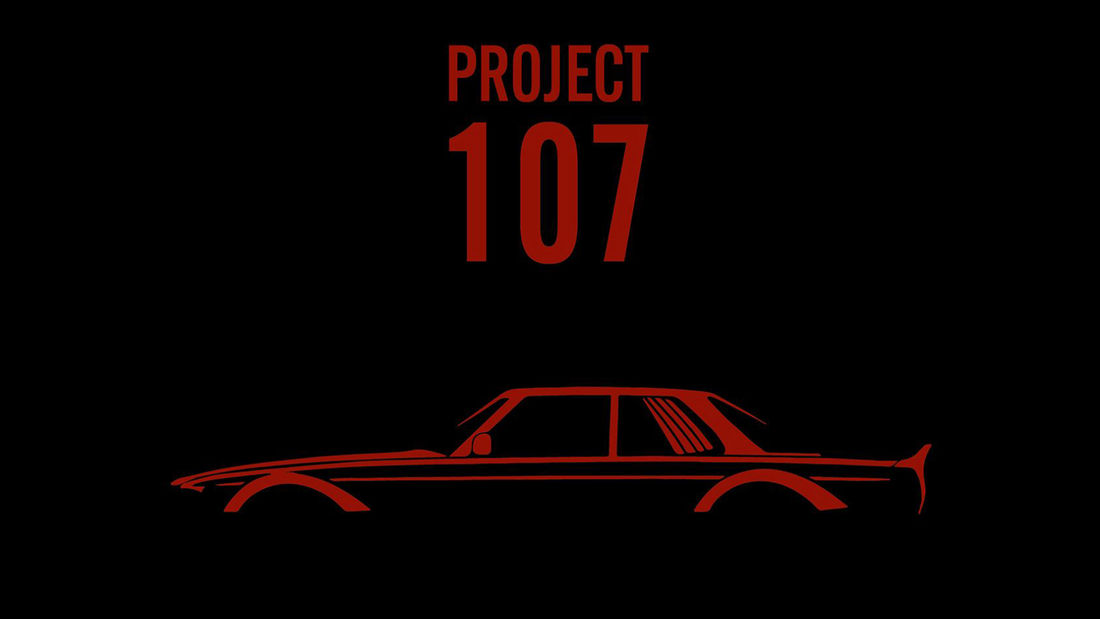 More than 40 employees works with state-of-the-art equipment on more than 6,000 square meters.
The founder of the company is dipl-ing Frank Rickert which has a diplom at the Esslingen vehicle technology and worked as an apprentice with AMG.

In less than two decades Frank Rickert and his team make Mechatronik to one of the world market leader for restoration and sales of Mercedes-Benz Classics.

In the meantime, not only are cars restored, serviced, repaired and sold, but also own models are launched  based on popular Daimler classics.

The first two models are the W 111 as a coupé and convertible available under the “New Tech” label. Now a third model will be added to the range.

The Project 107 based on the C107 Mercedes SLC will be launch in the summer 2021.
The prototype was spotted several times around Stuttgart and we can see some interesting details. 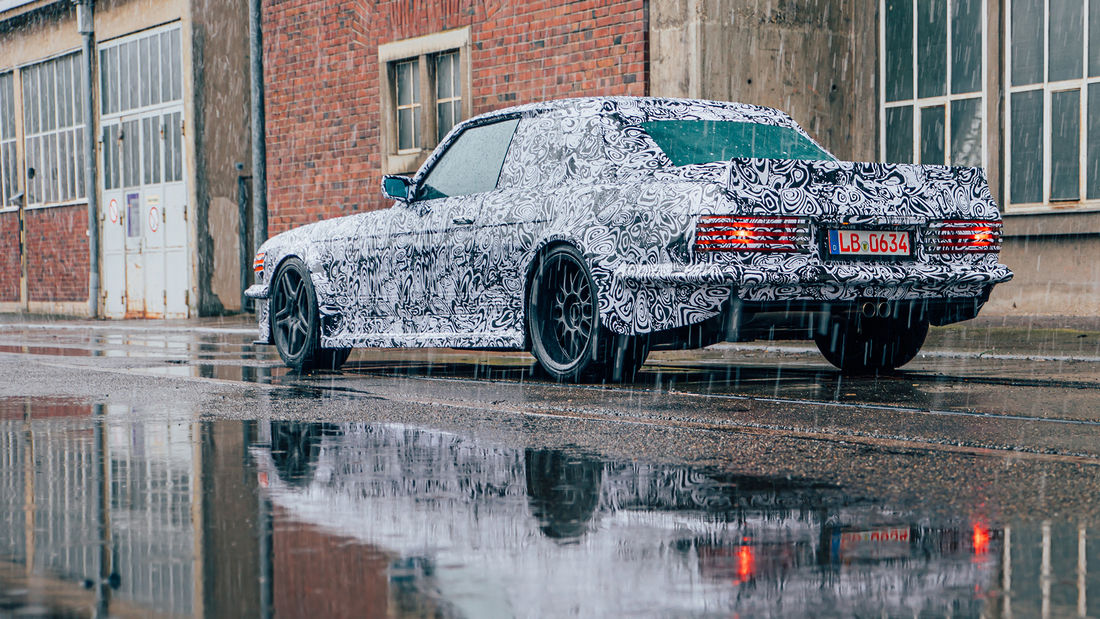 First of all, the sheer width catches the eye, because the larger body cannot hide any camouflage in the world. A modified front and redesigned aprons could be hidden underneath. The “Project 107” stays significantly lower on the asphalt than the classic original models.

The steel bumpers have been retained because they are part of the design identity of the Mercedes 107 series.

What is new, on the other hand, is the centrally located dual exhaust system, which is located on the left side in case of the original.

We cannot look into the cockpit and under the hood, but we saw in the pictures the silhouette of the Recaro sport seats for the driver and front passenger. 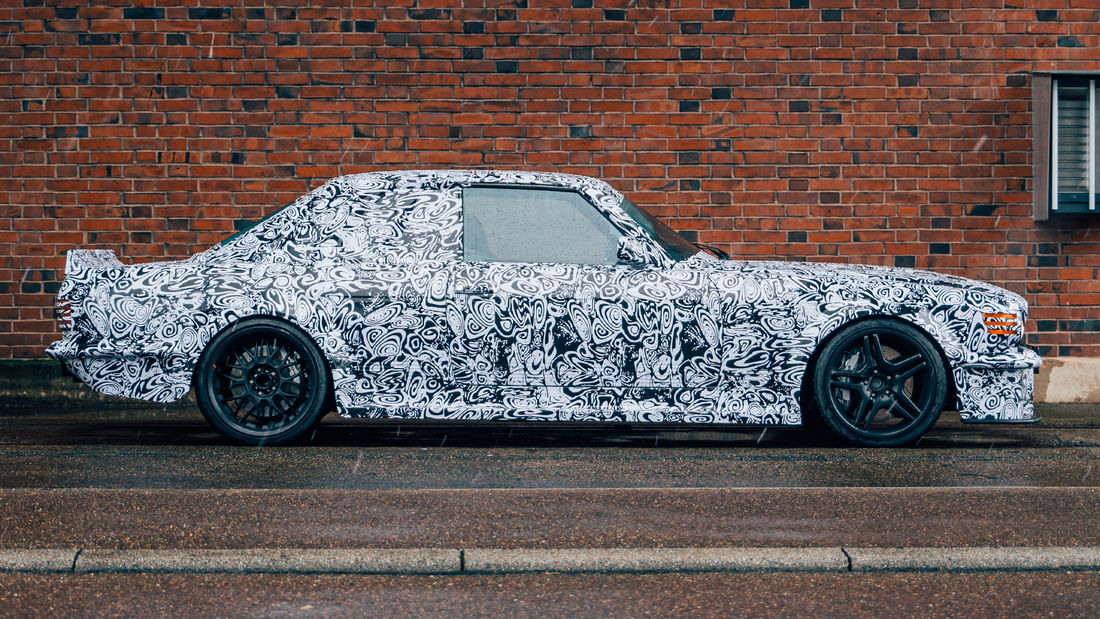 As far as the engine is concerned, the predecessor models from Mechatronik provide at least one clue. After their redesign, both W111 coupe and cabrio New Tech  features the eight-cylinder M 113 with 4.3 liter displacement and 279 HP (cabrio) and  the 5.0 liter 306 HP or the 5,5 liter 360 HP with 3 valves per cylinder and two spark plugs (coupe).

Therefore, we believe that Project 107 will use one of these engines, the V8 configuration being the most suitable for a luxury coupe.
Project 107 will not be cheap and we estimate an amount around 400,000 euros.
With this project, Mecatronik opens a new chapter in its history at a time when classic cars are becoming more fashionable.