Maybach EQS and EQS SUV: the most luxurious electric vehicles in the world

Mercedes has just celebrated the 100th anniversary of the Maybach brand and announced that it will electrify its superlux subdivision. So, EQS and EQS SUV will receive Maybach versions. Maybach EQS will be the most luxurious electric sedan in the world.

At the October 2020 conference, Olla Kalenius, Daimler CEO, announced that both the Maybach luxury division and the G-Class will be electrified in the near future.

Mercedes believes that Maybach has much greater potential in the superlux segment and therefore wants to expand the range of models in the electric field as well. In the case of conventional propulsion, the Mercedes-Maybach S-Class will receive the V12 engine, being the only remaining Mercedes model that retains the V12 engine while the Mercedes-Maybach GLS uses the V8 bi-turbo engine.

In the electric field, Mercedes plans two Maybach models: Mercedes-Maybach EQS and EQS SUV. For the moment, Mercedes announced that the Mercedes-AMG EQS version will have 760 HP but has not yet given any details about the Maybach version of EQS.

German magazine auto motor und sport suggests that the Maybach version will have the same power, 760 HP with the Mercedes-AMG EQS  and could be called Mercedes-Maybach EQS 600 4Matic to respect the tradition of the brand.

In terms of design, the EQS version of Maybach will take over from the brothers with conventional propulsion the two-color body, the special Maybach grille and the exclusive rims. Inside there will be Lounge seats, noble materials and endless possibilities for individualization. 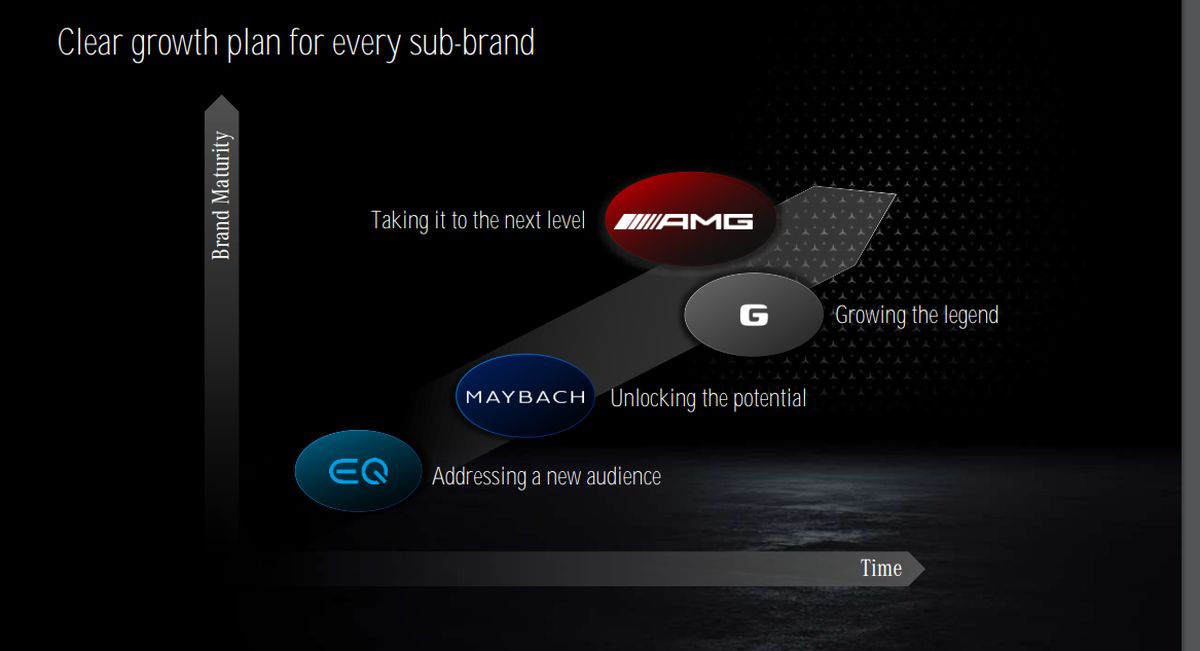 Since 2015 when Mercedes relaunched the Maybach brand as a subdivision of Mercedes, sales have increased from 9,000 units to 12,000 units. These sales were made with a single model, the Mercedes-Maybach S-Class. Now the range has been expanded with a second model, Mercedes-Maybach GLS 600 model.

Mercedes plans to double Maybach sales by introducing the Maybach GLS SUV and the  electric versions. 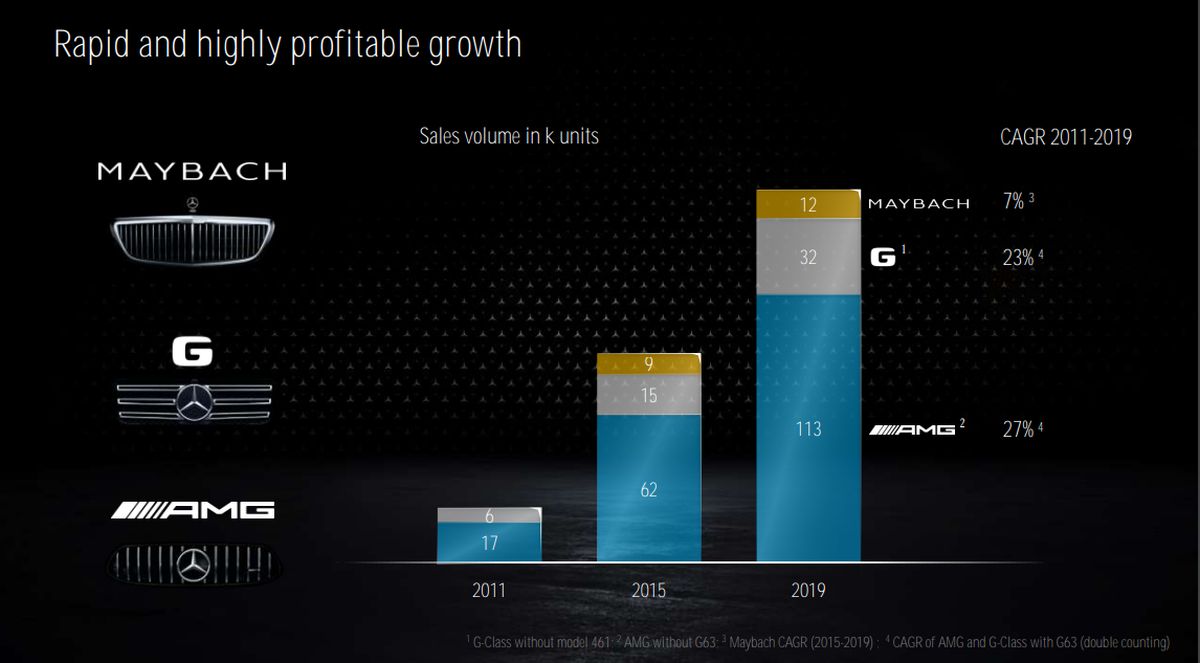