The market of the second-hand cars is tricky. You never know what you spend your money on until you get professional testing. A man bought a used E-Class Cabriolet and found out that the leather seats were actually made of plastic.

The owner of the used E-Class Cabriolet, Kerry Costello from the United Kingdom, has been awarded $1,110 in compensation, after an independent company, Motor Ombudsman, analyzed the materials and noticed that it was not 100% leather. 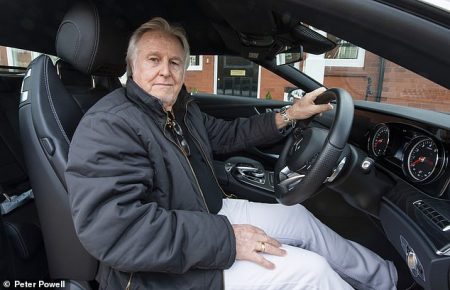 The 72-year old had paid $45.740 dollars for the E300 Cabriolet, believing that the seats were really covered in leather, as the former owner had advertised in the sales announcement. Mercedes admitted that the seats were made from materials other than leather, especially used to give the rigidity and structure that they sport. Anyhow, the tricked buyer had not paid extra for the leather seats as customers who buy new cars do.

Kerry Costello warns other possible buyers of the model to double-check the materials when they get an used car. 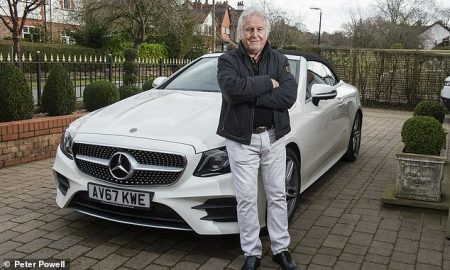 “I paid a lot of money for this car and expected an accurate description of what I was paying for. If other drivers follow the same path as me, I expect they will get the same result”, Costello stated.